Thursday 8th August is International #CatDay. This year we're celebrating with 10 big cat facts that every cat enthusiast should know. 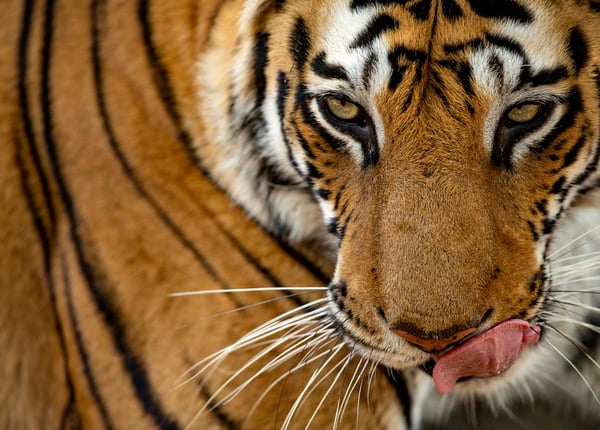 1. Tiger numbers are on the rise

After a century of decline, overall wild tiger numbers are on the rise. Around 3,900 tigers remain in the wild, but much more work is needed to protect this species if we are to secure its future in the wild. In some areas, including much of Southeast Asia, tigers are still in crisis and still declining in number. 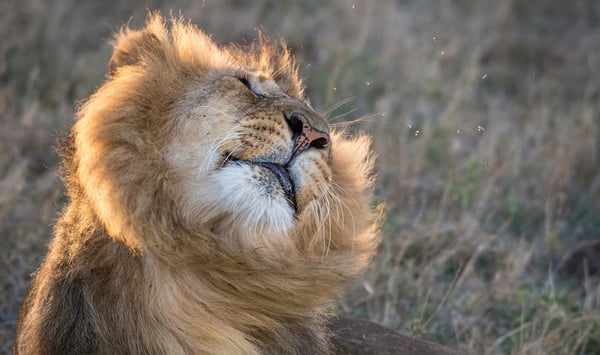 2. African lions habitat has decrease by over 90%

African lions have been reduced to living on only 8% of the land they once occupied. It’s meant that some lion populations have become small and isolated affecting their ability to mix and breed, and their natural prey are being reduced. 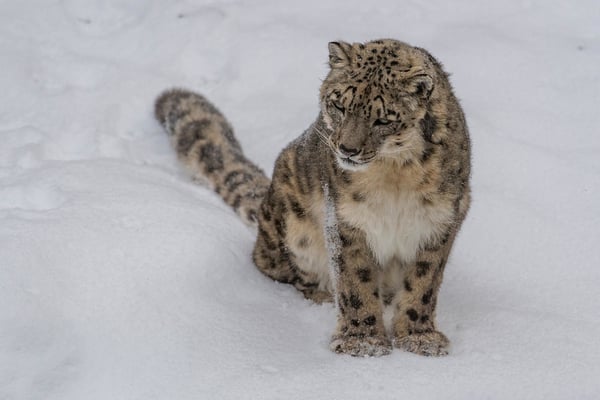 3. Snow leopard can use their tails like a scarf

Snow leopards have a long tail that provides balance and agility. They also wrap it around themselves when they rest for protection from the cold. 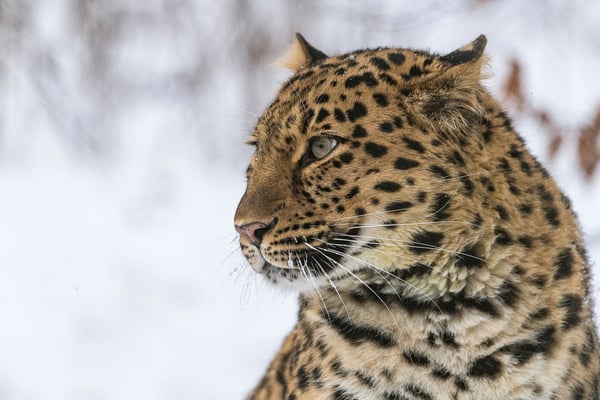 4. Amur leopards can run up to 37 miles per hour

Similar to other leopards, the Amur leopard can run at speeds of up to 37 miles per hour. This incredible animal has been reported to leap more than 19 feet horizontally and up to 10 feet vertically. 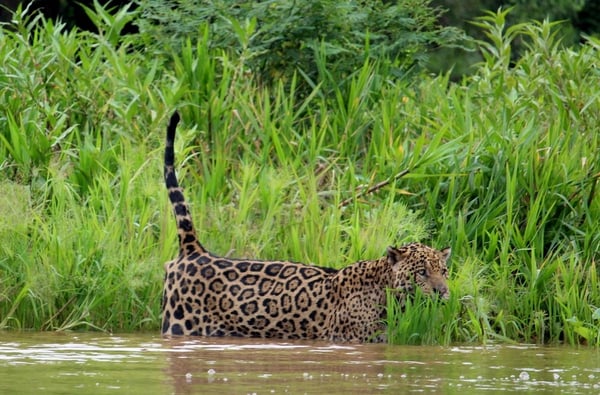 Jaguars often live near water and are good swimmers. In fact, a jaguar’s ultra-strong jaws and teeth can bite through a crocodile skull or turtle shell, but they’ll prey on almost anything they come across – including deer, armadillos, monkeys and lizards.

6. Snow leopards can jump 6 times the length of their body

The snow leopard’s powerful build allows it to scale great steep slopes with ease. Their hind legs give them the ability to leap six times the length of its body

7. Tigers are able to eat A LOT

A tiger can consume up to 88 pounds of meat at one time. But that's not surprising as male tigers can weigh up to 660 pounds! Tigers rely primarily on sight and sound rather than smell for hunting and typically hunt alone and stalk prey. 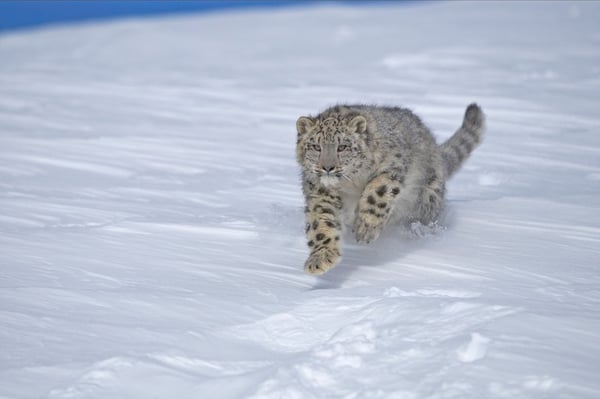 Climate change poses perhaps the greatest long-term threat to snow leopards. Impacts from climate change could result in a loss of up to 30 percent of the snow leopard habitat in the Himalayas alone. 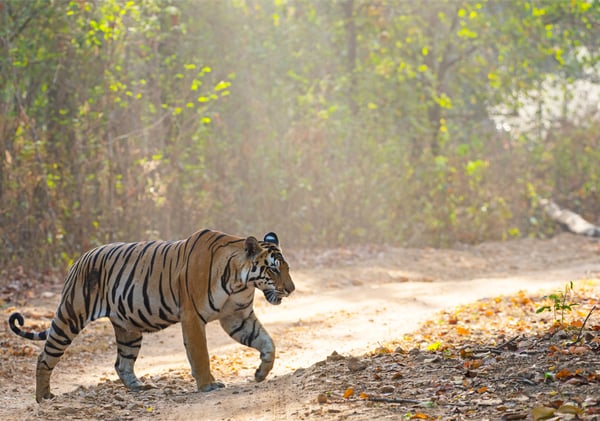 9. Tigers have lost about 95% of their historical range.

Their habitat has been destroyed, degraded, and fragmented by human activities. The clearing of forests for agriculture and timber, as well as the building of road networks and other development activities, pose serious threats to tiger habitats. Tigers need wide swaths of habitat for their survival since they are very territorial. 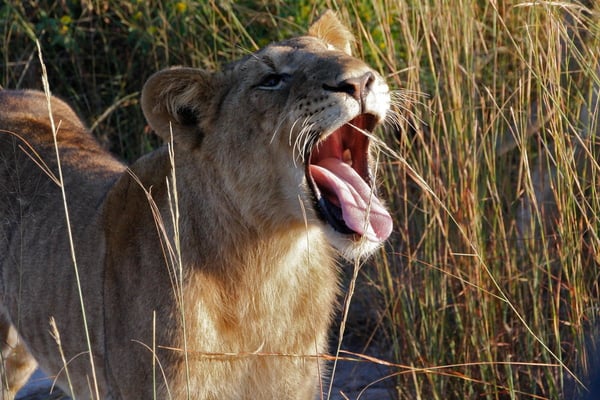 10. Lions keep their habitat in balance

Lions are top predators in their environment, whether that’s grasslands, desert or open woodland. Like most big cats, they play a crucial role in keeping a healthy balance of numbers among other animals, especially herbivores like zebra and wildebeest – which in turn influences the condition of grasslands and forests.

Support our work and look good doing it!

Our tees are made from recycled post-consumer organic cotton. Get your paws on the future of fashion today.