A new WWF report has highlighted the welcome discovery in the past 2 years of 110 new species in the Greater Mekong – a region of incredible biological diversity that straddles 5 countries in Southeast Asia.

While some of the species have never been seen before – discovered by scientists during expeditions along the Mekong river – others have long been known by local communities or hidden within museum collections. Together, they are a reminder of the rich variety of life on Earth we all depend on for our well-being and survival. Sadly, another WWF report – looking at the widespread threat of snaring in Southeast Asia – demonstrates the ongoing crisis of nature loss caused by human activities. Snaring threatens indigenous peoples and local communities who rely on wildlife for food, together with the survival of species such as the iconic tiger. And some of the animals ensnared by poachers also have a high risk of passing on diseases to humans. We are calling on governments in the region, working in partnership with indigenous peoples and local communities, to strengthen laws against the use of snares and to improve how they are enforced. 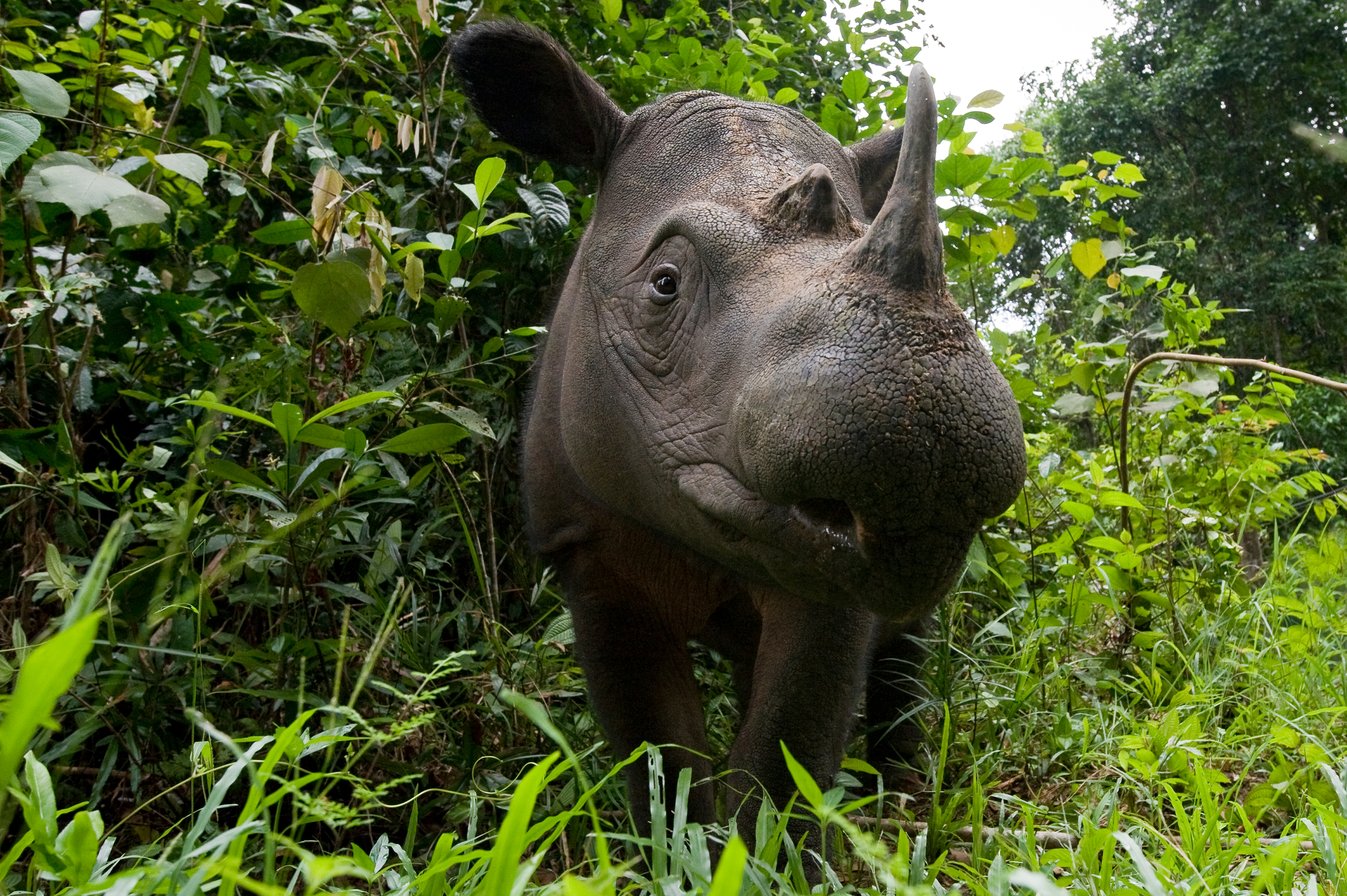