Action plan to safeguard European sturgeon in the Rhine

Almost 70 years after the last sturgeon was caught in the Rhine, WWF-Netherlands and partners have launched an action plan to bring the species back to the river.

The Rhine used to be a major habitat for the critically endangered European sturgeon until overfishing, bad water quality and river barriers led to its disappearance. WWF-Netherlands CEO Kirsten Schuijt said: “We must actively help critical species such as the European sturgeon that are on the verge of extinction to find their way back to our Dutch waters." With the governments of France, Germany and Netherlands now onboard, partners will complete studies about the suitability of bringing back the sturgeon to the Rhine, preparing the way for a possible reintroduction by the end of the decade. 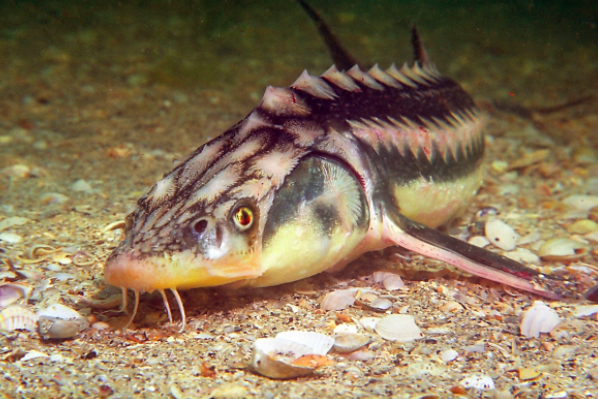