The future of Europe’s rivers, lakes and wetlands looks brighter thanks to a decision by the European Commission to leave strong water laws unchanged. This comes after a two-year evaluation of the EU Water Framework Directive (WFD), which saw 375,000 citizens, some businesses, and NGOs including WWF who led the #ProtectWater campaign, rallying around the law – and others, including industry lobbying groups, trying to weaken it.

The ambitious WFD has targeted all of the EU's freshwater ecosystems being in good health by 2027, up from just 40% currently – vitally important for the EU to preserve its water resources, stop the loss of nature and make Europe more resilient to climate change. In more good news for Europe’s environment, the parliament of Bosnia and Herzegovina has banned the construction of small hydropower plants after years of campaigning by WWF and others. The decision puts a stop to plans for more than 400 new plants, preventing harmful impacts ranging from obstructing fish migration to reducing water quality. 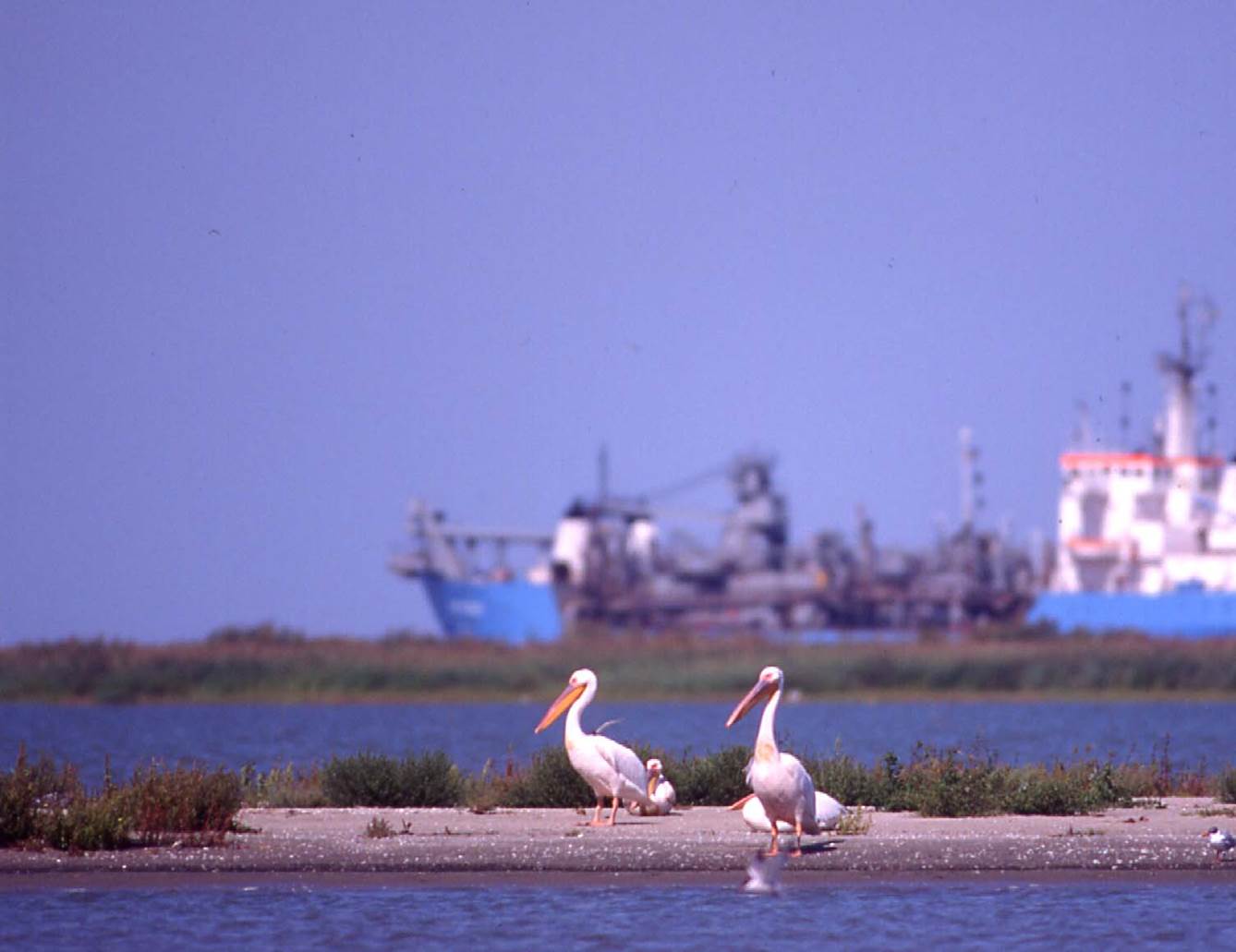