Can this be a great Year of the Tiger?

In 2010, countries with wild tigers made a stunning commitment: to double their numbers by 2022. We bring you news on the progress that’s been made and the action still needed to help tigers recover.

While people around the world last week celebrated the Lunar New Year and the beginning of the Year of the Tiger, we had some good news to report on this truly amazing species: the long-term decline in wild tiger numbers has finally been reversed.

This hard-fought conservation success story has its origins in the last Year of the Tiger in 2010, when the 13 countries with wild tigers agreed on a common goal for tiger recovery. And it has proved to be a turning point.

The past decade has seen successful conservation action in several countries across Asia – a doubling of numbers in Bhutan’s Royal Manas National Park and an incredible threefold increase in Russia’s Land of the Leopard national park to name just two examples.

But historic threats, ranging from habitat destruction to illegal wildlife trade, have not gone away. While the global estimate for wild tigers may be on the rise, their numbers continue to decline in Southeast Asia with tigers now likely to be extinct in Cambodia, Lao PDR and Viet Nam. And globally, the places where they live have continued to shrink.

THE CHALLENGE WE STILL FACE

As we enter a new Year of the Tiger, there is a pressing need to continue tiger recovery efforts. So we’re excited about the upcoming Global Tiger Summit in September, where heads of state and other decision makers have an opportunity to take action.

We’ll be urging them to do this in a way that’s both tiger-friendly and people-centred – an approach we take in all our tiger conservation work, from reducing consumer demand for tiger products to preventing conflict between tigers and the local communities they live alongside. 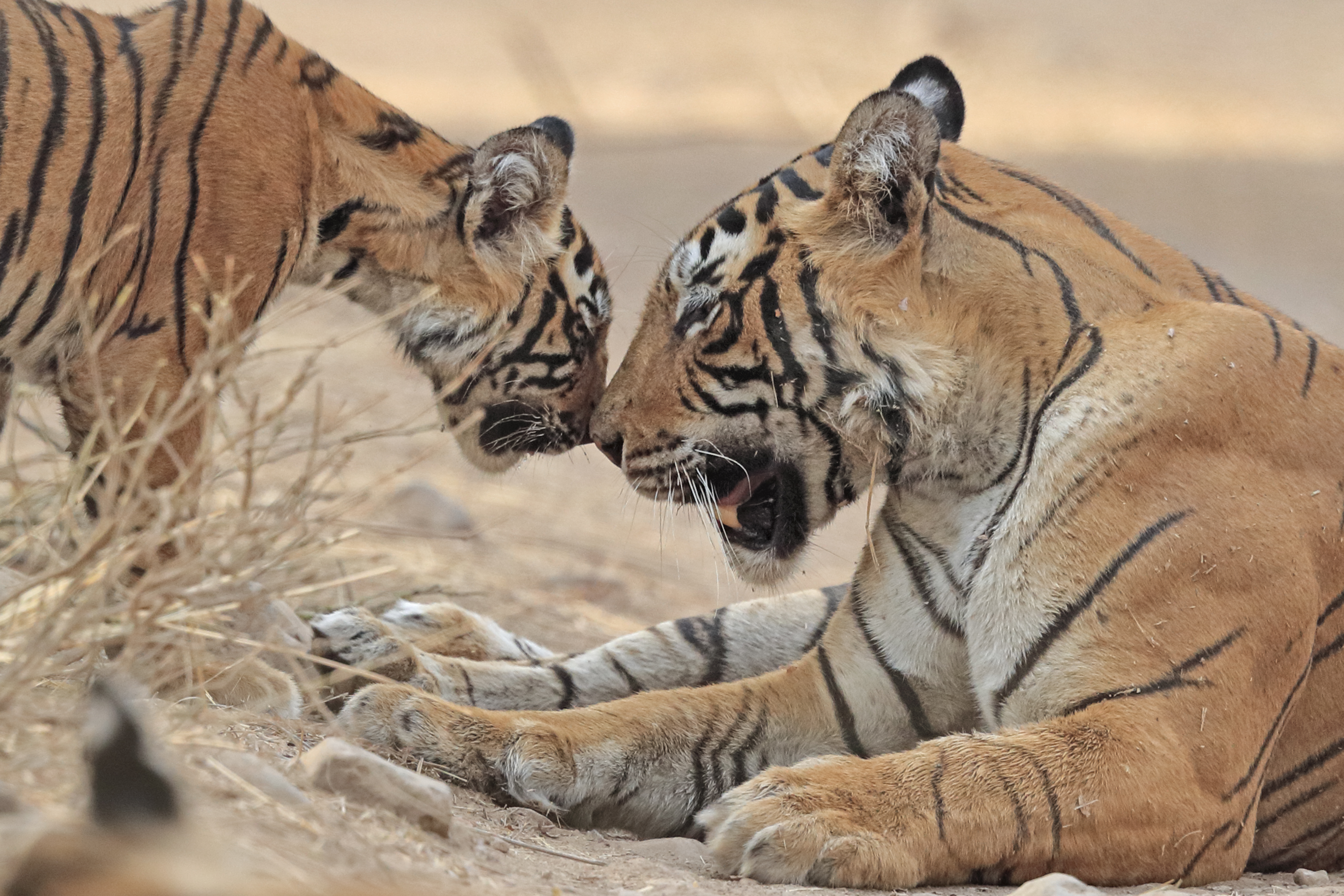