The illegal trade in wildlife threatens the future of many wild animal and plant species around the world. And, with an estimated value of up to US$23 billion a year, the world’s fourth most lucrative crime also harms both people and society. We need to tackle the illegal flow of money that’s at the heart of this trade so we have collaborated with a partnership, led by the UAE and UK governments, to launch a financial flows toolkit. This will help governments and financial institutions around the world identify and act against suspicious financial activity linked to the illegal wildlife trade, making it harder for organized crime to profit.

You may be surprised to learn that the world’s most trafficked mammal is not an elephant, rhino or tiger – all victims, of course, of the illegal trade. It is, in fact, the pangolin, a nocturnal ant and termite eater living across Africa and Asia. All eight pangolin species are under threat, due in part to consumer demand for their meat and unique scales. 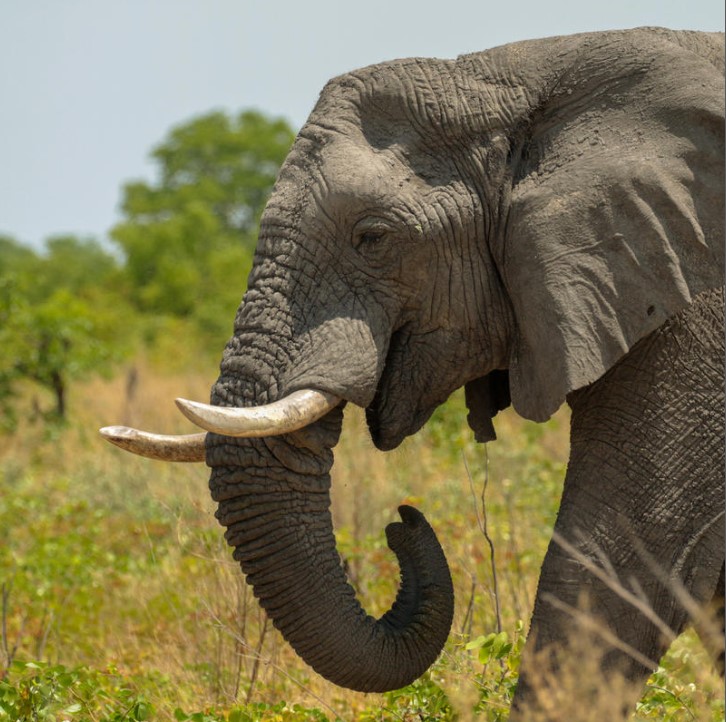