What is COP15 and why does it matter for biodiversity?

This week, countries are meeting to discuss our nature crisis and how to tackle it. Taking place under the Convention on Biological Diversity, COP15 (which stands for the 15th meeting of the Conference of the Parties) is hosted by China and is an opportunity for all countries to come together to agree a plan to set nature in recovery, for a nature-positive world by 2030.

The final global biodiversity agreement is scheduled to be adopted by world leaders in Kunming, China, in April-May next year, in the concluding part of COP15.

Nature is in crisis?

Yes! We are losing nature at a rate never seen before, as is clear from WWF’s Living Planet Report, which found that population sizes of mammals, birds, fish, amphibians and reptiles have seen an alarming average decline of 68% since 1970. This cannot continue! We must stop destroying our natural world and instead restore the biodiversity we all depend on.

So, what needs to be done?

WWF is calling for leaders to put in place a framework that is ambitious and comprehensive enough to reverse nature loss by 2030 - this is called the Global Biodiversity Framework, and it will be negotiated further between now and part two of COP15 in April/May 2022.

When this framework is in place, it must commit leaders to taking action to protect 30% of land, inland waters and seas by 2030, working closely with indigenous and local communities through a rights-based approach.

But this alone won't be enough to secure a nature-positive world. We also need action on the drivers of biodiversity loss, including our broken food systems, and to secure adequate financing for biodiversity.

Why is biodiversity so important?

Biodiversity is the variety of all life on Earth. That’s a big thing to sum up!

We are part of this huge biological web of natural organisms, which includes everything from the tiny microorganisms that live in the soil to the iconic elephants or pandas we seek to protect.

The total biodiversity of our planet is immense, which is a good thing because diversity means more resilient, and healthy, ecosystems.

Biodiversity sustains us and is the building blocks of healthy, resilient and happy societies. We must maintain this vital source of life.

How is biodiversity sustaining me? 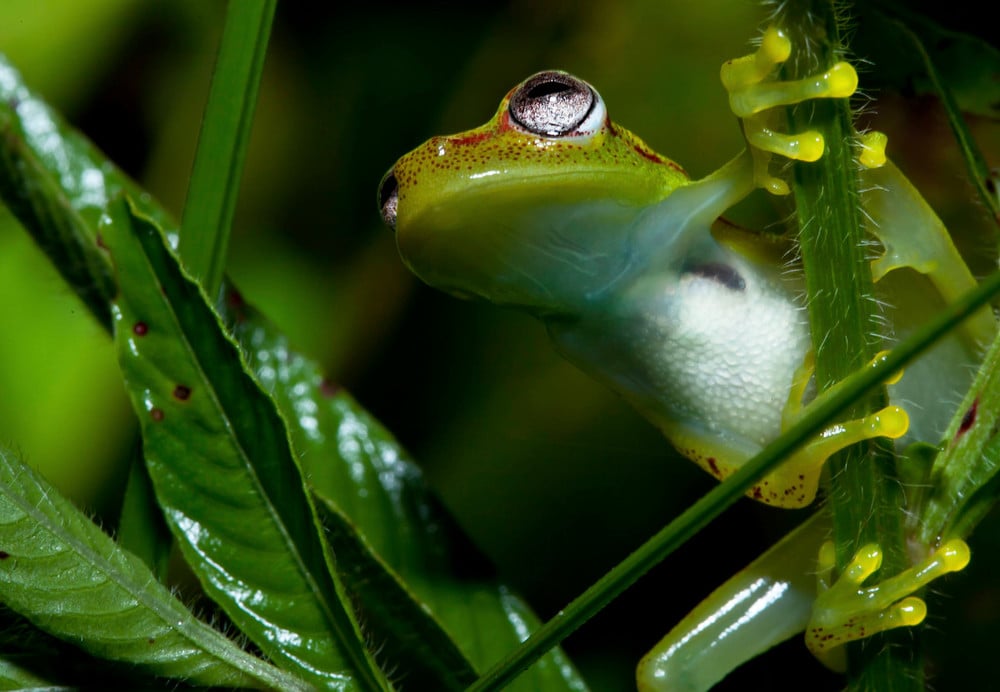 We see biodiversity every day. Some examples are plants: without our leafy friends there would be no oxygen. Tall trees and large swathes of lush forests and rainforests, like those in the Amazon, help stabilise the climate, playing a critical role in carbon and water cycles.

The Amazon covers a huge area (6.7 million sq km) of South America and despite covering only around 1% of the planet’s surface, the Amazon is home to 10% of all the wildlife species we know about - and probably many more we don’t know about! As well as being responsible for the air we breathe, it has a massive amount of nature thriving in its dense vegetation.

Of the 4,000 species of frog found around the world, more than 427 are in the Amazon. This is because the warm and wet climate is perfect for these semi-aquatic creatures.

Tiny to large - bees in Europe 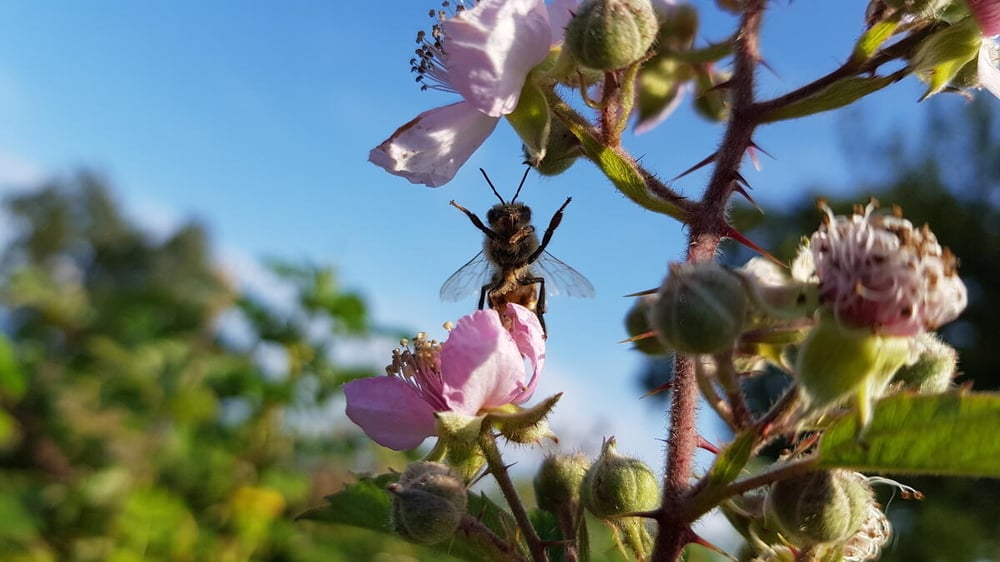 They might sometimes be too small for us to see, but insects are also a vital part of healthy ecosystems. Bees and other creatures help to pollinate our crops, which means we can continue to produce enough food for the growing number of humans living on planet Earth.

Almost 90% of wild plants and 75% of leading global crops depend on animal pollination - and don’t forget about the honey!

Lots of countries are waking up to the decline in pollinator populations. In Europe there is a whole initiative to address this dangerous decline, but more needs to be done to tackle the causes of biodiversity, and pollinator loss - for example we must address the unsustainable footprint of our production and consumption.

There are also less known benefits of biodiversity - things like coral reefs and mangrove swamps provide invaluable protection from cyclones and tsunamis for people living on coasts, while trees can absorb air pollution in urban areas.

These environments are also home to some of the most incredible species: in Madagascar, mangroves (small trees growing in coastal areas) provide shelter for crabs and shrimps and homes or food for birds, sea turtles and dugongs, an endangered marine sea mammal. 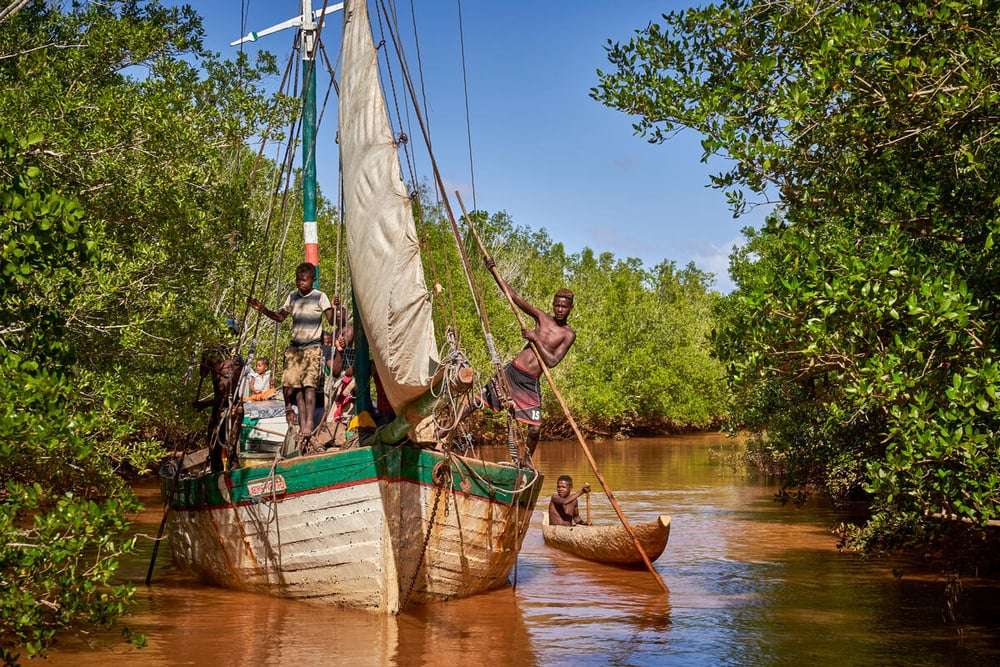 These are just three examples of why nature is important to a healthy planet, but there are so many more. Check out WWF’s Instagram for fantastic photos of wildlife, and ways to get more involved. 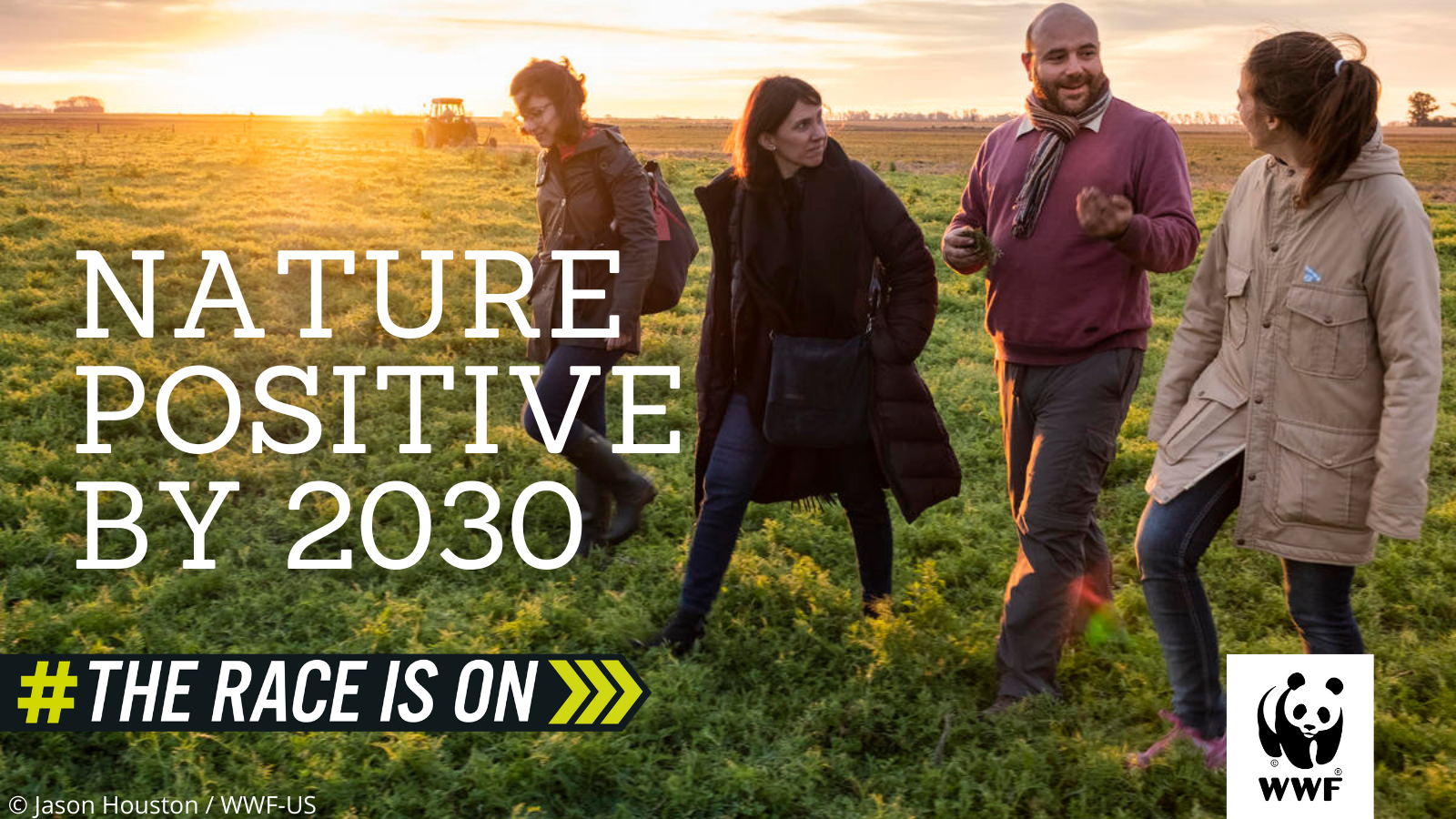