Croatia has seen welcome news on our efforts to tackle one of the biggest but least well-known threats to rivers around the world: sand mining.

Globally, billions of tonnes of sand and gravel are mined each year to meet the demand for construction and land reclamation – leading to harmful impacts for freshwater wildlife and the people who depend on rivers for food, livelihoods and more.

That’s why WWF-Adria and other organizations took legal action last year against a Croatian government decision to allow 460,000 m3 of sediment to be excavated from the River Drava. Over 12 months on, and after an initial court ruling against us, the High Administrative Court has finally halted the excavation work. It accepted our concerns about the way procedures were not followed and inconsistently applied, and flaws in the environmental impact study which we warned about from the very beginning.

Sediment was extracted from the Drava for a year and a half so it remains to be seen how much damage was done. However, the decision sets an important precedent and highlights the threats posed by unsustainable sand and gravel mining.

THE CHALLENGE WE STILL FACE

Sadly, sand mining is just one example of the threats faced by our precious freshwater environments due to human impacts. One-third of freshwater species face extinction. And almost half of the world’s population will face severe water scarcity by 2030 without urgent action. 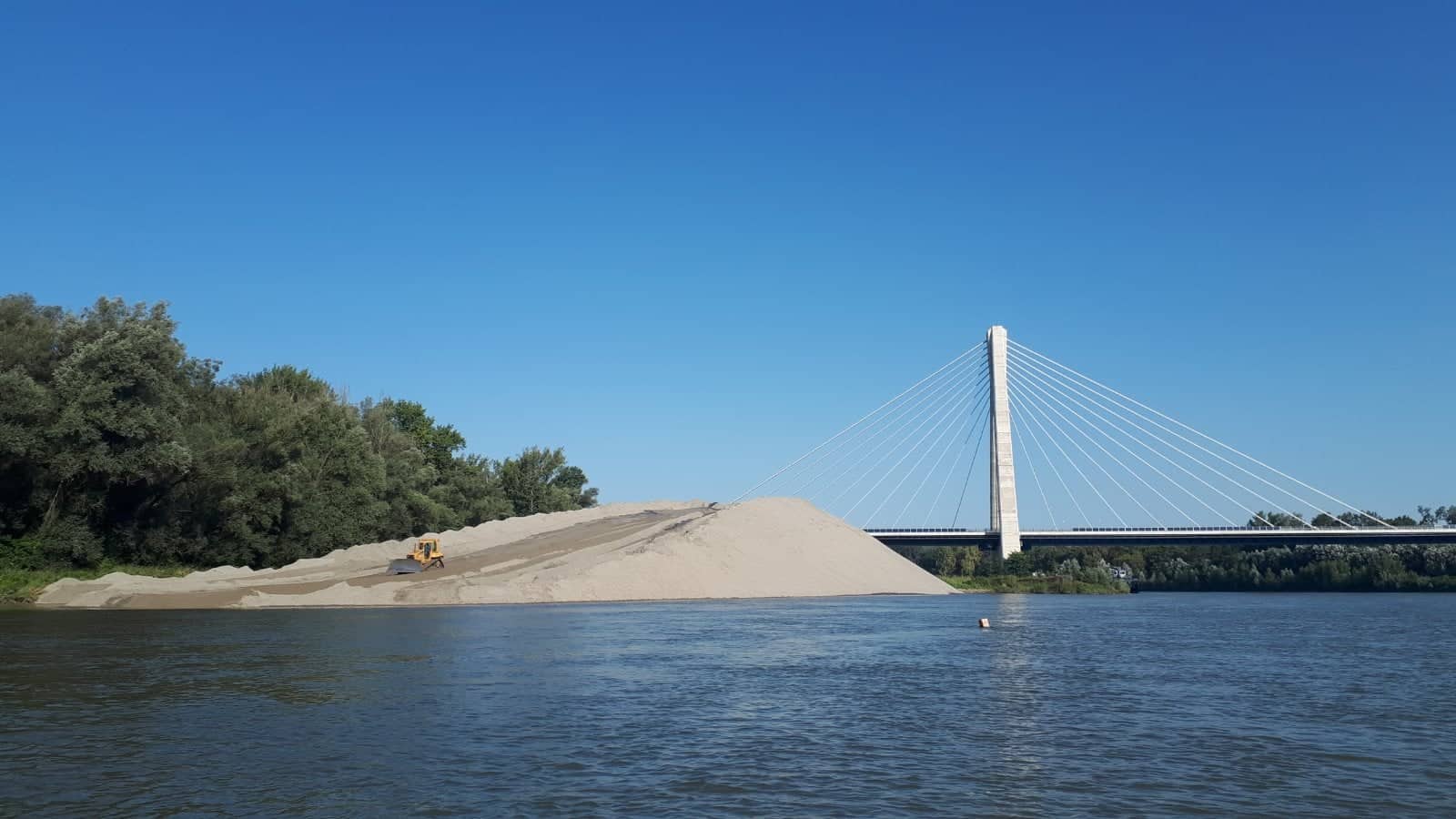