The Doñana National Park in Spain is an absolute gem that we have been working to safeguard throughout our 60-year history. A vital stopping point for many thousands of migratory birds from Europe and Africa, and a home for many species including the endangered Iberian lynx, it’s no surprise that the park was declared a UN natural World Heritage site almost 30 years ago. However, things haven’t always gone smoothly for this iconic wilderness, and WWF and other friends of the park have had to intervene when threats arise.

The unsustainable extraction of water for strawberry cultivation is one such threat. In the last 20 years, WWF-Spain has uncovered more than 1,000 illegal wells and over 3,000 hectares of illegal crops in the park. And now our complaint to the EU Commission has led to the EU Court of Justice ruling that the Spanish government has broken EU law by allowing “excessive extractions of groundwater”. This is brilliant news but we are now calling for urgent follow-up action to close all illegal farms. 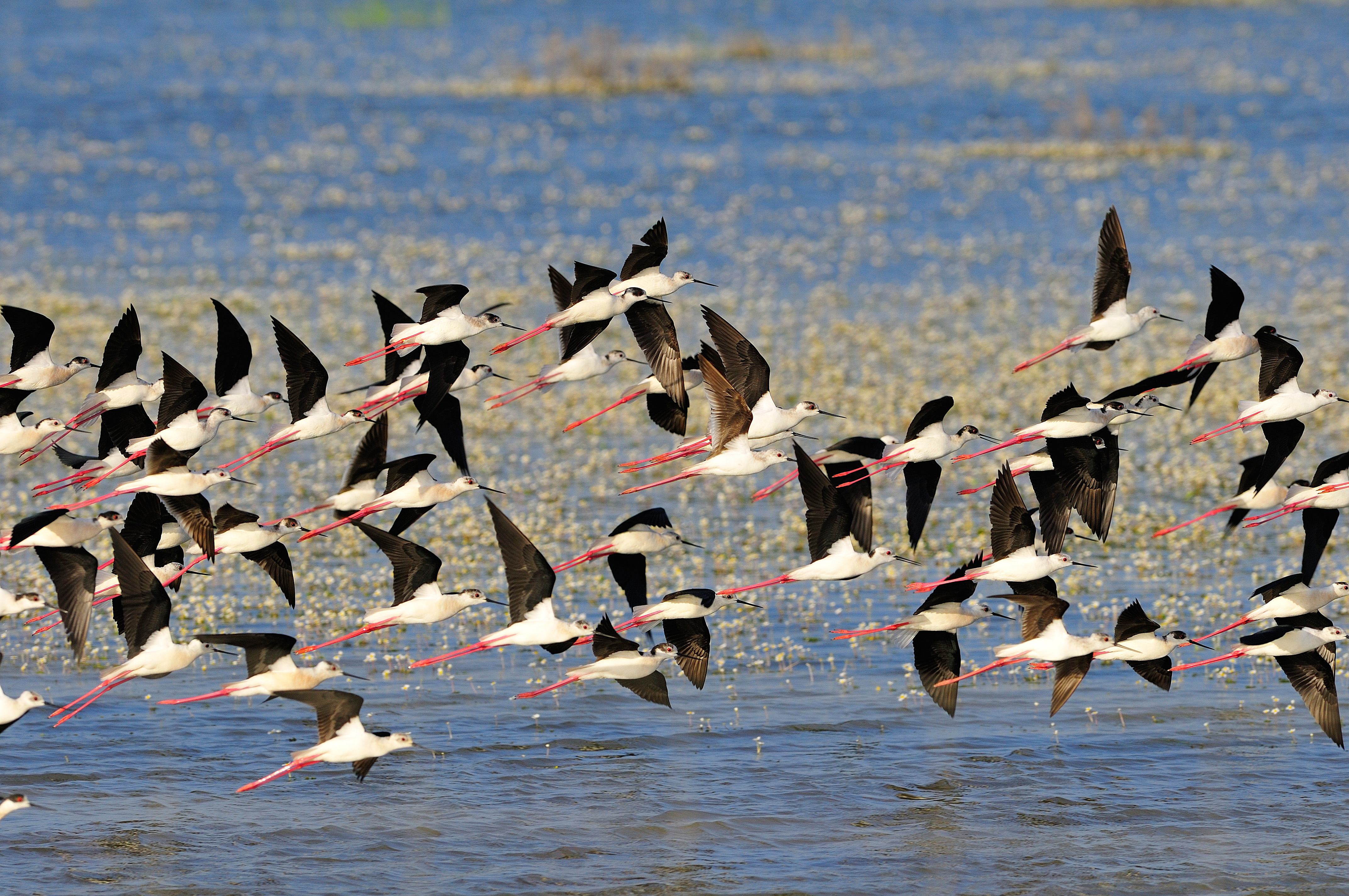