Record monsoon rains and flash floods have caused devastating flooding in Pakistan, leaving a third of the country underwater.

Pakistan is facing a dire humanitarian crisis stemming from record monsoon rains and melting glaciers that have affected every part of the country. The scale of devastation is stark and sobering: 33 million people are estimated to be affected — approximately 15% of the population — and tragically, more than 1,300 people have already lost their lives.

The human impact is extreme, immediate and worsening; the long-term recovery of Pakistan’s people and environment will, no doubt, be a prolonged challenge requiring considerable, sustained resources and committed international support.

WWF has active projects on multiple fronts in Pakistan, including in Balochistan, the worst-affected region of the country, in the south-west, where we work directly with thousands of cotton farmers over 75,000 acres. Current estimates indicate that a quarter of this area has been damaged and 30-40% of the population affected. That relief will be expanded as funds allow.

The current emergency jeopardises the collective conservation efforts of WWF and the Pakistani government over the last 20 years, as well as the lives of fishers and other communities involved in these efforts - for example our global River Dolphin initiative - which has seen the number of critically-endangered Indus river dolphins almost double.

Beyond the immediate emergency response, long-term support will be essential. The need to put Pakistan on the path towards climate resilience, where it is more able to prepare for, and respond to, climate change and climate-related risks, has been brought into sharp focus by this catastrophe. ReCharge Pakistan, an ambitious large-scale nature-based solutions initiative led by the Pakistani government and WWF that will enhance the health of the Indus river basin, restore wetlands and, crucially, mitigate the impact of floods for 10 million people, is an example of vital longer-term plans that will require ongoing support.

“We are deeply saddened by the desperate situation unfolding here in Pakistan and the sheer scale of devastation that has been caused by the intensity of floods. Pakistan is a country that has done very little to cause global warming but is clearly one of the most vulnerable to its effects, and its people and ecosystems have been overwhelmed by this disaster. Right now, WWF’s focus is on providing emergency relief and supplies to help affected communities while longer term we continue our efforts to build vital climate resilience for people and nature. We are grateful for the public’s support in these trying times.”

An emergency appeal in support of urgent relief efforts for Pakistan has been launched by WWF UK – for more information, including how to donate, please visit Pakistan Floods Appeal. 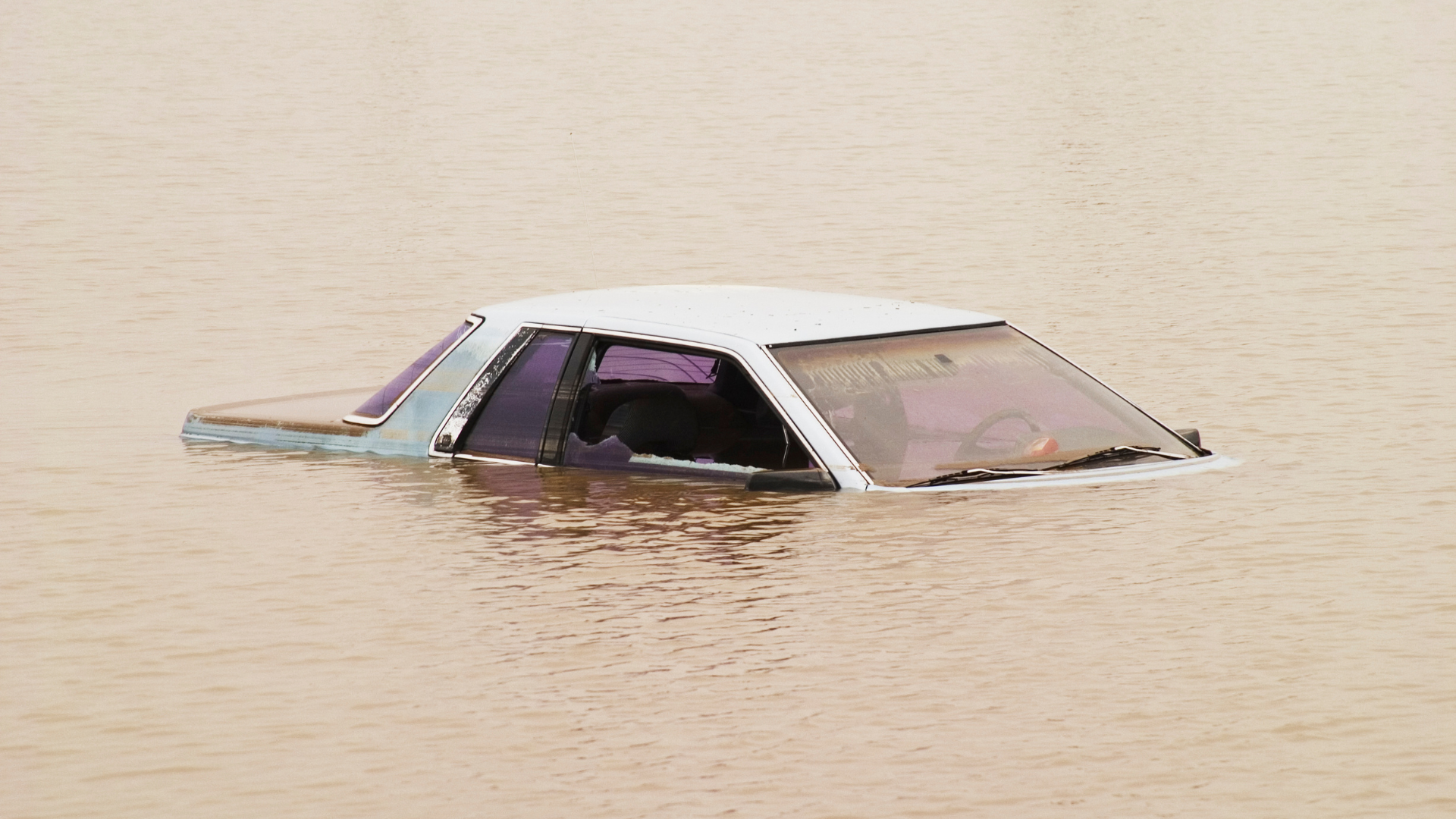