An estimated 8 million tonnes – the weight of almost 800 Eiffel Towers – of plastic waste enter the ocean every year.

While you have probably heard of the dreadful effects on wildlife, such as dolphins entangled in abandoned fishing nets, you may be less familiar with how this affects people – from the impacts on fisheries to the ingestion of plastics through food, air and water. We have been calling for a global agreement to tackle this issue and so are delighted that almost 50 countries have joined together through their UN representatives to form the Group of Friends to Combat Marine Plastic Pollution. We are a founding member of this critical initiative and are calling on governments around the world to join and take action. You too can make our ocean healthier by signing the petition that’s already been backed by 1.7 million people. The more of us who make our voice heard, the more pressure there is on governments to act. 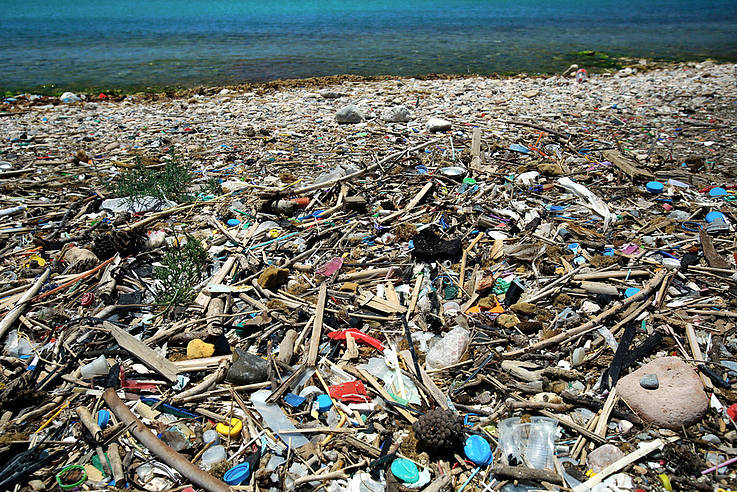