Sturgeon have been around since the age of the dinosaurs but are now on the brink of extinction due to overfishing, a flourishing illegal trade in wild-caught sturgeon and their eggs (caviar) and the blocking of migratory routes by dams and other structures. So we’re pleased to announce some key steps forward in Europe’s Danube River as part of our global efforts to safeguard the world’s most endangered species group.

One WWF-backed initiative involved releasing 300 juvenile Russian sturgeon to strengthen two highly endangered populations in the Danube, one of only two rivers in Europe where migrating sturgeon still reproduce naturally. In another innovative crowdfunding initiative, members of the public are being invited to donate money so that we can buy and release 15,000 beluga sturgeon. Both releases involve tagging the sturgeon with microchips to provide important information about the populations and their environment. Of course, much more needs to be done and so our work continues to protect key habitats and tackle the poaching of caviar. 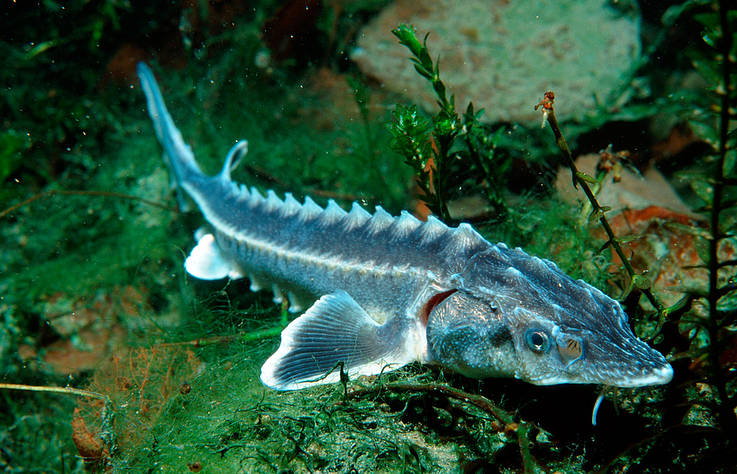