Governments must not fail nature

With governments around the world about to negotiate a global plan on tackling nature loss, we are deeply concerned about the current lack of ambition.

The accelerating loss of nature is increasing our vulnerability to pandemics, worsening climate change, and threatening individuals’ livelihoods and the global economy. And yet, a new WWF report reveals a deeply worrying failure of ambition by governments to tackle this.

Later this year, the UN’s COP15 global conference in Kunming, China offers a crucial opportunity for governments to agree on a new action plan – called the Global Biodiversity Framework – to reverse nature loss and secure a nature-positive world this decade. Attending will be governments from almost 200 countries who have signed up to the UN Convention on Biological Diversity – a treaty that aims to protect the variety of life (biodiversity) on Earth and ensure biodiversity’s benefits to people are used sustainably and fairly.

Although governments have pledged to reverse nature loss by 2030 in a number of recent declarations, the current Global Biodiversity Framework proposals are far too limited. And time is running out, with UN talks starting on Monday (14 March) the final opportunity for governments to negotiate a more ambitious plan ahead of the conference.

WE NEED A STRONG AGREEMENT

WWF’s “Bridging the Gap” report reveals the gap between political commitments and the current draft text. It outlines recommendations based on these commitments for strengthening the draft agreement – including greater efforts to prevent the extinction of species, halting or repurposing subsidies that are harmful to nature, stronger action to address unsustainable production and consumption, and ensuring governments regularly review the progress they are making to reverse nature loss.

Marco Lambertini, Director General of WWF International, said: “Leaders face a crisis of credibility and risk failing on their nature pledges if they do not act now to bridge the gap between nature-positive commitments and the unambitious and limited draft agreement. We need a strong agreement capable of uniting the world in reversing nature loss by 2030 and achieving a nature-positive future. More nature by 2030, not less.” 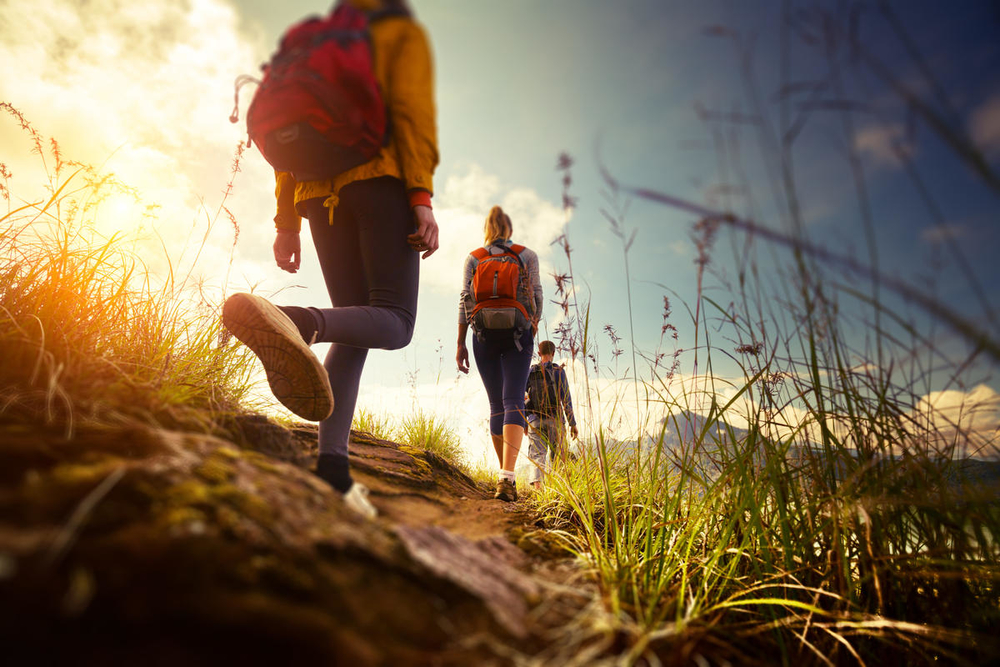 People everywhere can benefit from efforts to build a nature-positive world – with more nature, not less – in the coming decade.
© Shutterstock / Dudarev Mikhail / WWF

People everywhere can benefit from efforts to build a nature-positive world – with more nature, not less – in the coming decade.
© Shutterstock / Dudarev Mikhail / WWF