WWF welcomes the commitment from the governments of Ecuador, Germany and Ghana to champion the development of a global treaty to stop ocean plastic pollution.

A staggering 11 million tonnes of plastic enters our oceans every year, both killing thousands of creatures – including endangered Hawaiian monk seals and Pacific loggerhead sea turtles – and contaminating our food chains, water and air. Unless urgent global action is taken, plastic pollution is set to double by 2030. The three governments have agreed to organize a global ministerial conference on plastic pollution later this year, an important opportunity to make progress. A global treaty has already received the backing of about 70 governments, 50 businesses and more than 2 million people. And you too can join the calls for the global action we so desperately need. 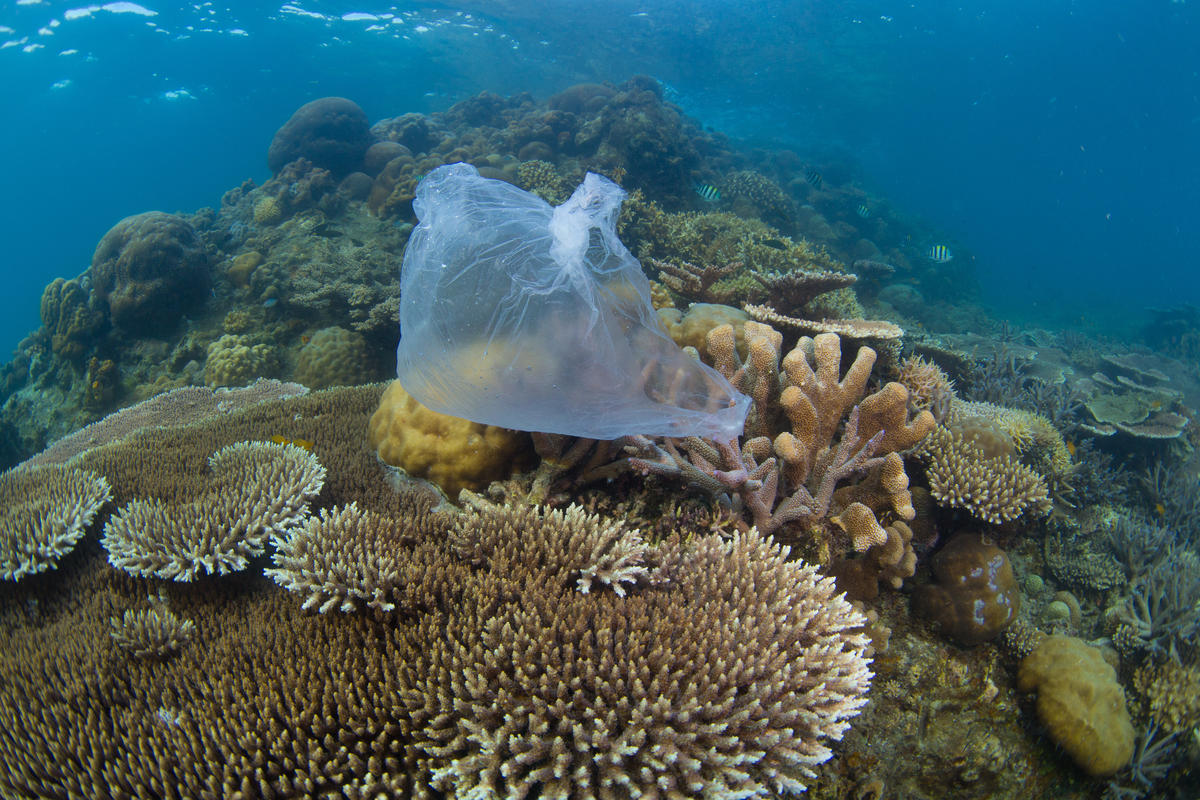