A new WWF-backed initiative will help governments and financial institutions halt the flow of money from the illegal wildlife trade.

The illegal trade in wildlife threatens the future of many wild animal and plant species around the world. And, with an estimated value of up to US$23 billion a year, the world’s fourth most lucrative crime also harms both people and society.

We’ve worked long and hard to help stop poaching and to crack down on wildlife trafficking along the supply routes used by criminals. But we know more action is needed to tackle the illegal flow of money that’s at the heart of this trade.

That’s why we have collaborated with a partnership, led by the UAE and UK governments, to launch an Illegal Wildlife Trade Financial Flows Toolkit. This will help governments and financial institutions around the world identify and act against suspicious financial activity linked to the illegal wildlife trade, making it harder for organized crime to profit.

Jennifer Croes, Associate Director at Emirates Nature-WWF, said: "Wildlife crime takes advantage of vulnerabilities in the supply chain, enabled by corruption, fraud, and inadequate regulation, converging with other forms of serious criminality such as money laundering and cybercrime.

“Financial institutions play a key role in monitoring and investigating suspicious activities, and to disrupt the trade chain holistically we need to ‘follow the money’ that fuels and finances the trade.”

The toolkit highlights how law enforcement agencies, government and the private sector must work closely together to address this crime. 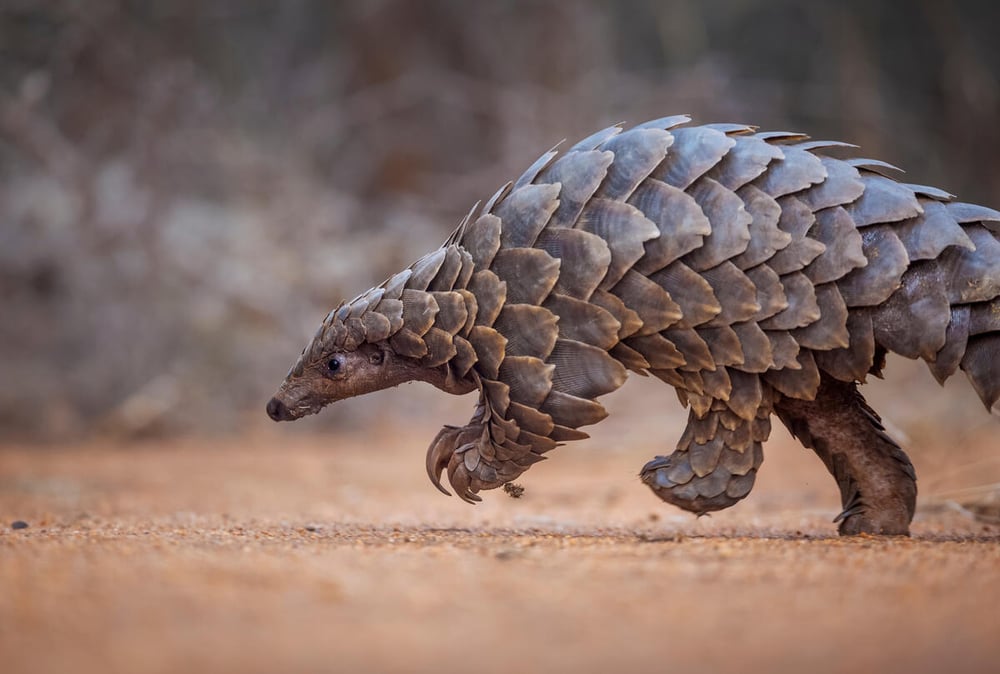 You may be surprised to learn that the world’s most trafficked mammal is not an elephant, rhino or tiger – all victims, of course, of the illegal trade. It is, in fact, the pangolin, a nocturnal ant and termite eater living across Africa and Asia. All eight species are under threat, due in part to consumer demand for their meat and unique scales.

A startled pangolin covers its head with its front legs, exposing its scales to any predator – sadly, an instinct that won’t put off a determined poacher. 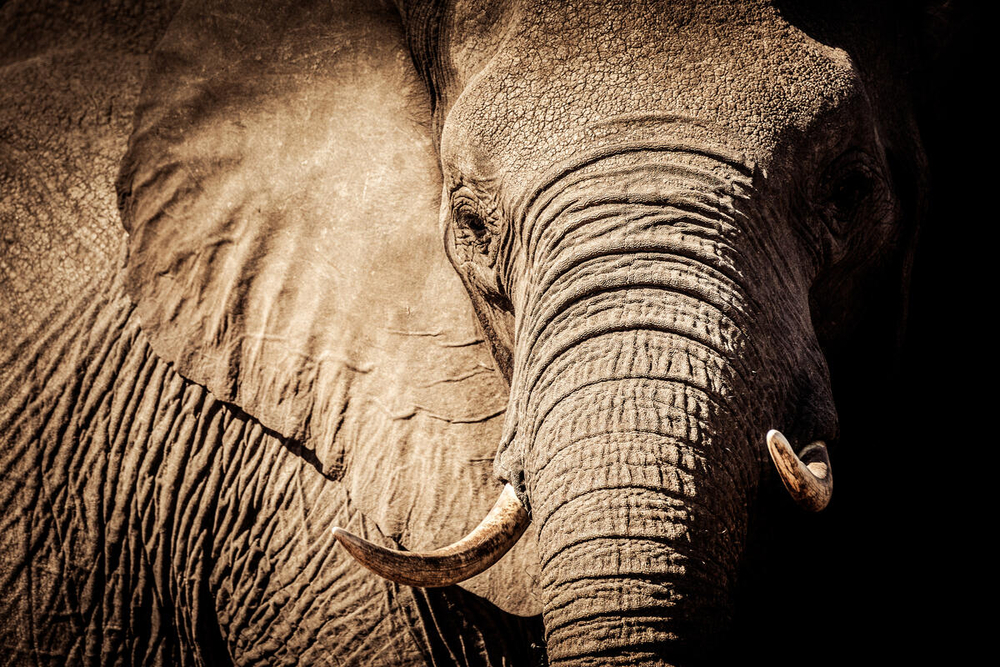 Above: the brutal ivory trade results in the deaths of about 20,000 elephants a year © Shutterstock / iacomino FRiMAGES / WWF; below: ground pangolin © naturepl.com / Neil Aldridge / WWF

Above: the brutal ivory trade results in the deaths of about 20,000 elephants a year © Shutterstock / iacomino FRiMAGES / WWF; below: ground pangolin © naturepl.com / Neil Aldridge / WWF