How to halt a dam

“I met people that would be affected by the dam, whose homes would be flooded or washed away. That made it more than a campaign to me,” Agness Sililo Musutu, Freshwater Programme Coordinator at WWF Zambia, talks about her work to stop the building of the proposed and unwanted dam in the Luangwa river of Zambia.

Starting off as a Young Expert Professional supported by WWF Netherlands, Agness has been working in conservation at WWF Zambia for over three years. When she heard that the Luangwa river was under serious threat because of the planned dam, she knew it was time for action. Why is this so important?

One of the longest free flowing rivers in southern Africa, the 1100 km Luangwa is a lifeline for communities and two national parks. Along with providing 25 chiefdoms with water, food and livelihoods, the Luangwa supports a wealth of wildlife, such as black rhinos, elephants and leopards. Constructing a hydro-power dam at Ndevu Gorge would have fragmented the river, threatening the future of the area’s wildlife as well as the freshwater fish stocks, agriculture and tourism that communities depend on.

How did she do it?

There was a clear goal - the Luangwa dam had to be halted. To be able to connect all different stakeholders for the campaign, Agness needed to know who they were, what their interest in the Luangwa was, and what their level of influence on the proposed Ndevu Gorge dam was. She started a stakeholder mapping process. “With this done, I had a better understanding of who we could partner with  to keep the river free-flowing.”

“Next, I developed an advocacy plan with support from the lobbyist provided by WWF Netherlands,” Agness continues. “I had many one-on-one meetings with stakeholders, including lodge owners in Luangwa, civil society organisations, traditional leaders and community members (especially those that would be affected by the dam). I found that a lot of people were against the dam, it was not just WWF. This really motivated me.”

"We also worked with a number of stakeholders to strategise on the campaign and amplify why protecting the Luangwa is important, including traditional leaders such as Senior Chief Luembe and Chief Kakumbi. Additionally, we collaborated with partners like the Wildlife and Environmental Conservation Society of Zambia, Chipembele Wildlife Trust, Women In Theatre and Film, Zambia Carnivore Programme, Luangwa Safari Association and many other stakeholders. We could not have done this without their support and hard work."

The campaign began to gain momentum. With WWF US and a film crew from South Africa, Agness traveled to Luangwa to capture the stories of all these different people. “We asked them why they were against the dam and why they wanted Luangwa to be protected. Not everyone had the same opinion of course, and we tried to understand everyone’s point of view. This helped provide input to the structure of our campaign.”

“I cannot tell you how much visiting the Luangwa fired me up,” Agness adds enthusiastically. “Before joining WWF, I had only ever heard of it. Once I was there, I fell in love with the river. It’s not like any landscape I have seen before: its vibe, its behavior, the respect the locals have for it. They refer to the river like a human. All this is unique and beautiful. I met people that would be affected by the dam, people whose homes would be flooded or washed away. That made all this more than a campaign. It felt really personal, I knew I needed to do my best to ensure this dam was stopped.”

And she did. After a petition signed by almost 200,000 people and the developers not having completed the feasibility studies, the Zambian government cancelled these study rights, meaning that the existing plans to build a dam on the Luangwa were ended. Great news for Agness, her team and all partners who had worked so hard to achieve this! 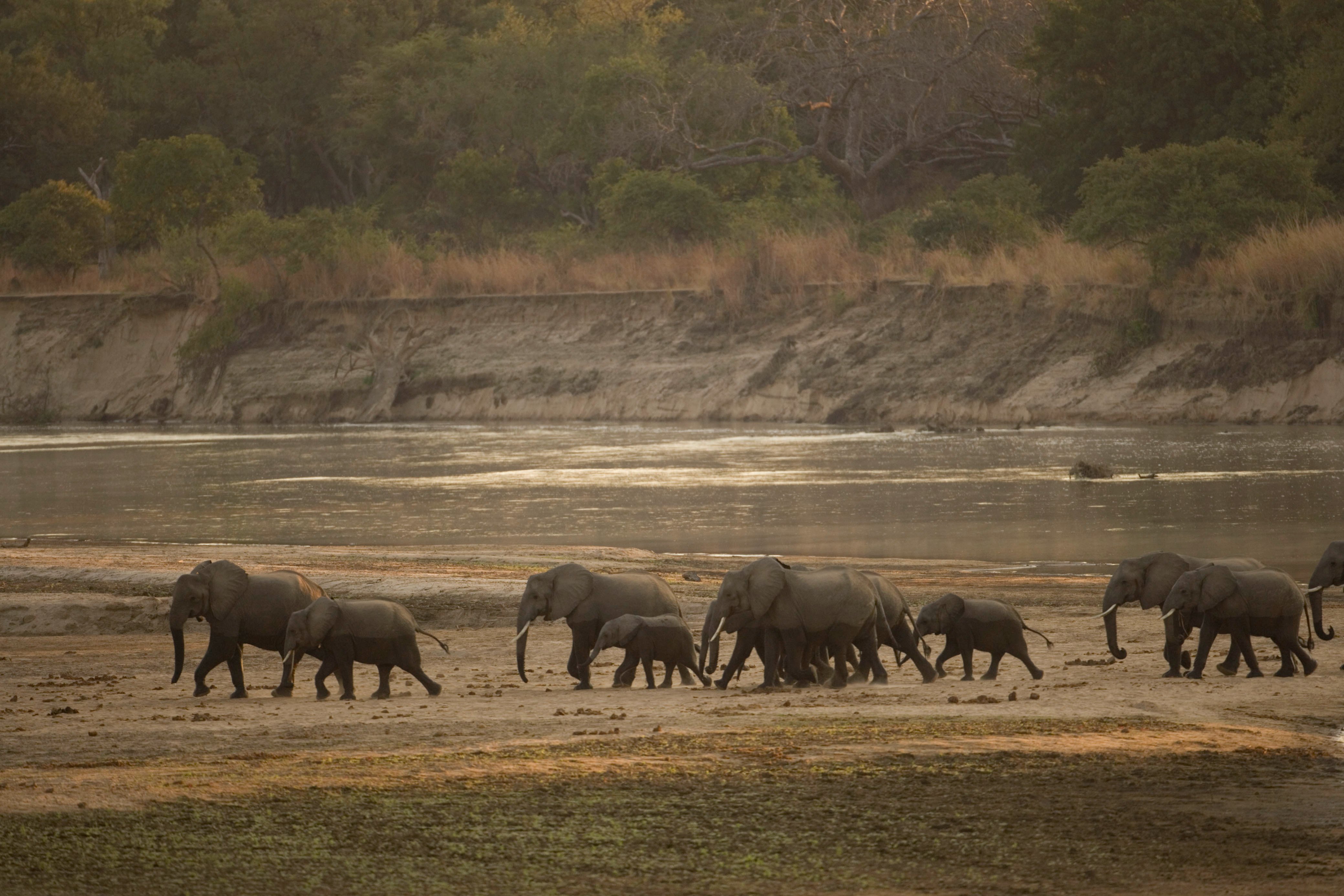 We asked Agness, “Can you share some advice for other partners on how to tackle a problem like this and how to connect different stakeholders?” She smiled and said,“Oh yes, many, but I will try and select a few.”