The introduction of more sustainable ways of earning a living is bringing new hope for the future of both people and nature in East Africa.

When hard-pressed communities and vulnerable wildlife live side by side, we need to find solutions that benefit both. So we’re working with people on the frontiers of East African national parks to switch from relying on the parks’ fragile natural resources to more reliable and better paid sustainable livelihoods.

A case in point is the Busongora people in Uganda, who until a few years ago depended on forest products from the Mountain Rwenzori National Park – a UN natural World Heritage Site, which is a refuge for a rich variety of plant and animal life such as the critically endangered African forest elephant.

In 2015, WWF-Uganda started to train the community in modern coffee farming practices that delivered improved yields, donating Shs 24 million so they could buy coffee seedlings. Since then, the community’s coffee enterprise has gone from strength to strength, helping to reduce the pressure on the nearby park.

Elsewhere in Uganda, we’ve also been working with a local community on the edge of the Queen Elizabeth National Park – home to hundreds of bird and mammal species including the iconic lion.

Some villagers in Kabukwiri had taken part in poaching activities, which led to conflict with the Ugandan government agency responsible for protecting the country’s wildlife. They abandoned poaching in 2018 and the community now earns an improved living from sustainable activities such as beekeeping and tree planting.

WWF-Uganda Country Director David Duli said: “We have a very rich biodiversity that needs to be protected and we cannot do it without the involvement of the communities that are directly affected by the conservation efforts.”

While we are making significant progress alongside these and other communities in East Africa, we remain concerned about the increasing conversion of natural vegetation for human activities such as livestock farming.

This loss of nature leads to harmful impacts for people, including reduced water and soil quality. It also threatens the future of many species and incredible natural wonders such as the wildebeest migration. 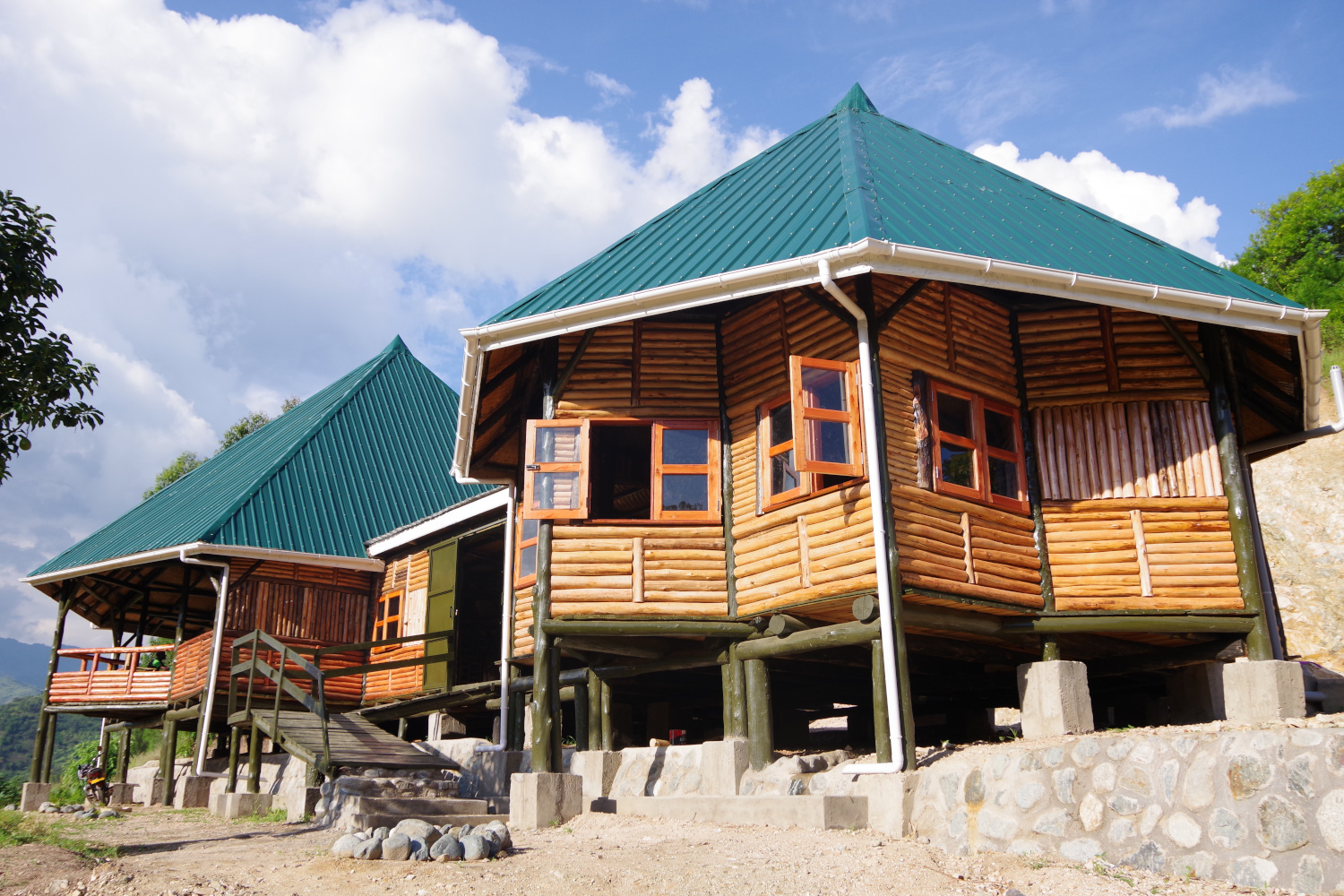