Everything on our planet is interconnected. To help prevent the next pandemic, we must transform our relationship with nature.

It has been widely reported that COVID-19 is likely to have originated sometime in late 2019 when an individual in Wuhan, China, was infected by a virus from an animal. Scientists suspect it may have jumped from a bat by way of an intermediary animal, such as a pangolin.

Having made the leap to humans, the virus is dealing a terrible toll in terms of human lives and suffering, as well as causing an unprecedented economic crisis. And, tragically, people and countries with the least resources potentially face the most catastrophic impacts.

The transmission of zoonotic diseases from animals to humans has long been recognized as a serious threat by global health experts. Studies show that 75% of all emerging diseases come from wildlife, with recent years witnessing the emergence of SARS (from civet cats) and MERS (from dromedary camels). To help curb future pandemics, we must greatly reduce the opportunities for viruses to jump from animals to people.

First and foremost: the loss and degradation of natural habitats must be recognized as a key driver of emerging infectious diseases from wildlife. When an area of land is deforested and converted to agriculture, or used for infrastructure development, it reduces the natural habitat available to species and can bring them into more regular contact with each other as well as humans. This gives microbes a greater ability to move between species and to make the jump to people.

While this relationship is complex and context-dependent, the general trend is that habitat loss increases the likelihood that species carrying potential viruses are in close proximity to people. 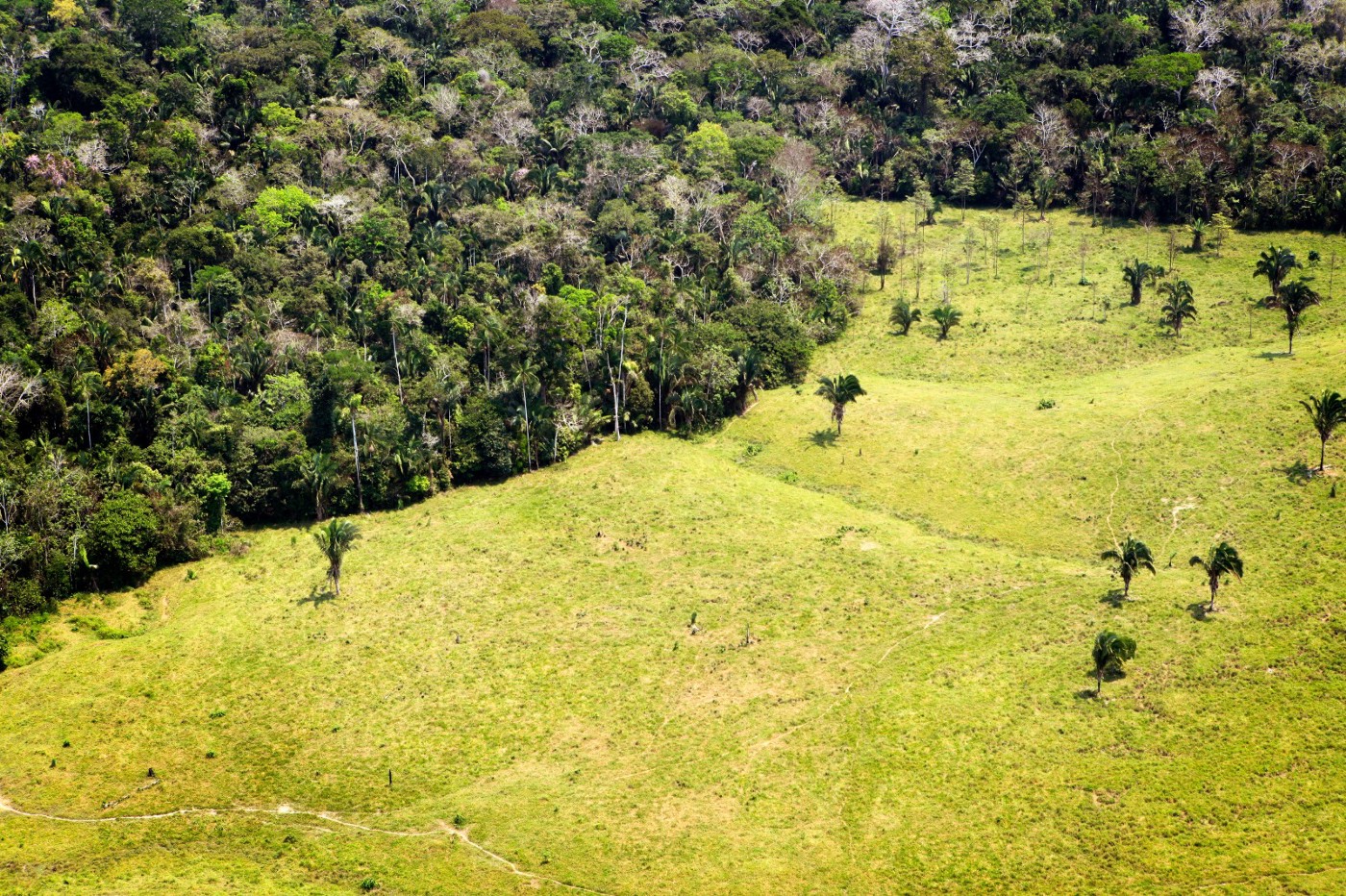 In addition to being a key factor in land conversion, how we produce our food also has the potential to drive pandemics — raising domestic animals in high density appears to make disease spread and evolution more likely. In response to growing global demand, livestock cultivation is frequently intensive, bringing people into direct contact with thousands of the same species. The lack of genetic diversity in these operations increases the chance of rapid spread of viruses, while the sheer number of animals increases the likelihood of viruses mixing.

The wildlife trade is another activity that is bringing wildlife into close contact with people and providing microbes the opportunity to mix between species. Indeed, illegal and unregulated wildlife markets -  where there are often high numbers of animals, dead and alive, sold in close proximity in unhygienic conditions - pose a clear threat to human health and well-being, and create the ideal setting for diseases to emerge. Illegal and unregulated markets must be closed down, for the sake of humanity and for wildlife.

Alongside land use change, food and the wildlife trade, climate change is a fourth force which in the longer term is likely to be a growing driver of the emergence of zoonotic disease outbreaks. As our planet warms, the distribution and abundance of many species, including the organisms that transmit diseases between animals, are expected to shift, creating further opportunities for viruses to jump.

Nature is our life-support system. Healthy natural systems provide so many essentials like water, clean air, fertile soils and a stable climate. They also give us food, medicines and materials and directly underpin our economies. Unfortunately, human activities are  placing these natural systems under greater and greater stress, and in turn exposing our society and economies to growing nature-related risks.

Taking action to create a world which is both nature positive and carbon neutral may seem like a big ask but it is essential to securing long-term human health and prosperity, and to helping prevent future global pandemics.

Looking ahead, it is crucial that we rebalance our relationship with nature to secure a sustainable future for people and the planet. World leaders must step up and acknowledge the close connections between people, nature, and climate, and take action to reduce nature-related risks. Governments, businesses and organizations must continue their preparations ahead of a set of major environmental agreements to be made in early 2021. These decisions provide a once-in-a-decade opportunity to secure a New Deal for Nature & People that reverses biodiversity loss and ensures that nature is in recovery within a decade.

Transformative action on protecting and restoring nature and the biodiversity of our planet is urgently needed. We have much more to gain from working with nature than against it.

Demand the protection nature of today by adding your Voice for the Planet. 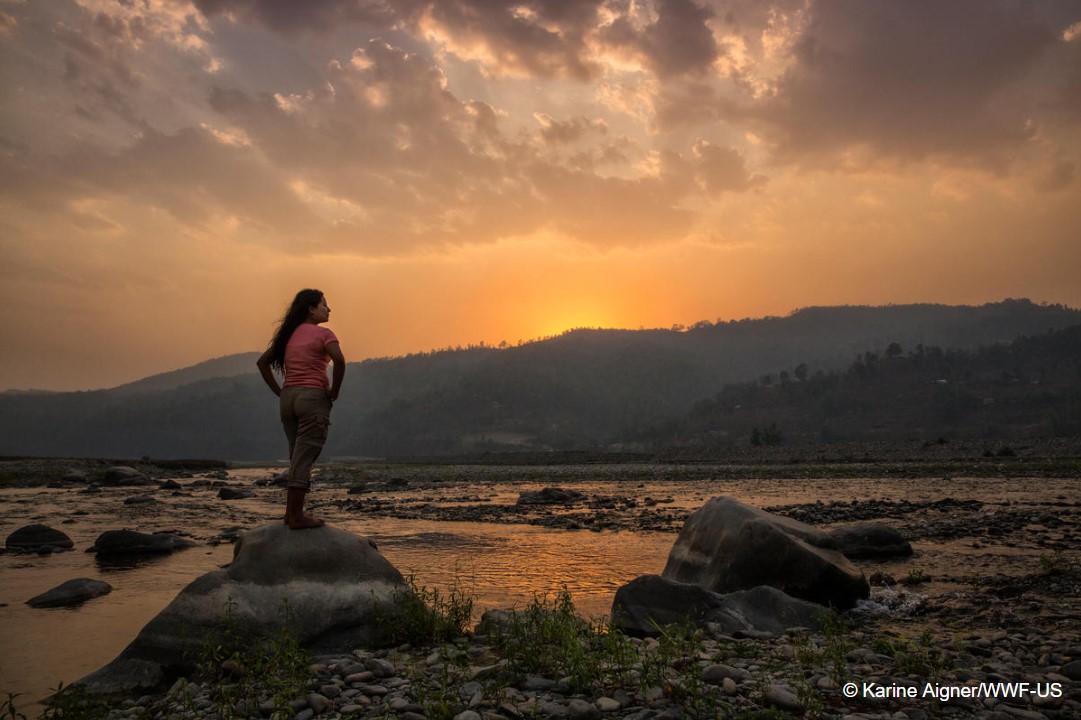