The COVID-19 pandemic has brought the impacts of human activity on nature tragically close to our homes and families, and as a result people are increasingly concerned and urging action on behalf of the planet.

A new WWF survey looking into public attitudes and behaviours about addressing future pandemics shows there is a strong understanding that risky human-animal interaction - often connected to deforestation and high-risk wildlife trade - can lead to serious disease outbreaks, and finds overwhelming public support for preventing pandemics at their source.

A majority of those surveyed across five countries - China, Myanmar, Thailand, US and Vietnam - believe that preventing the next pandemic begins with addressing root causes such as high-risk wildlife trade and deforestation, with four out of five people surveyed strongly supporting government action to tackle these threats. The results showed that support is strong in all five countries to back government efforts to close high-risk markets selling wildlife (85%) and stop deforestation (88%), as root drivers of zoonotic disease outbreaks.

A year into the pandemic and we have learned the only way to prevent future pandemics is by reducing destructive human activities that drive the loss of nature such as deforestation and high-risk wildlife trade. It is also increasingly clear that the cost of preventing pandemics is considerably cheaper than the cost of reacting to them, experts have estimated the costs 100 times less.

More than a year after the emergence of COVID-19, the survey shows people are changing their behaviors towards wildlife consumption. 29% responded that they consume less wildlife or have stopped consuming wildlife because of COVID-19, and more than 80% said it is unlikely they would buy wildlife products in the future. But demand still exists, with 7% saying they know someone or have themselves bought wildlife products - most commonly live birds, snakes and turtles - in the past 12 months in open wildlife markets, and 7% reporting the same for online purchases.

The world is not new to zoonotic diseases - SARS, MERS and Ebola have come about by putting wild animals in closer proximity to people and domestic animals. Activities such as wildlife farming, land-use change leading to deforestation, and high-risk wildlife trade have been the main causes of the spread of such diseases. There’s an urgent need for the world to take on a One Health approach where all sectors come together with the goal of achieving optimal health outcomes recognizing the interconnection between people, animals, plants, and their shared environment.

The One Health approach would ? help respond to this pandemic and prevent future pandemics, recognizing that nature and human well-being are deeply linked. 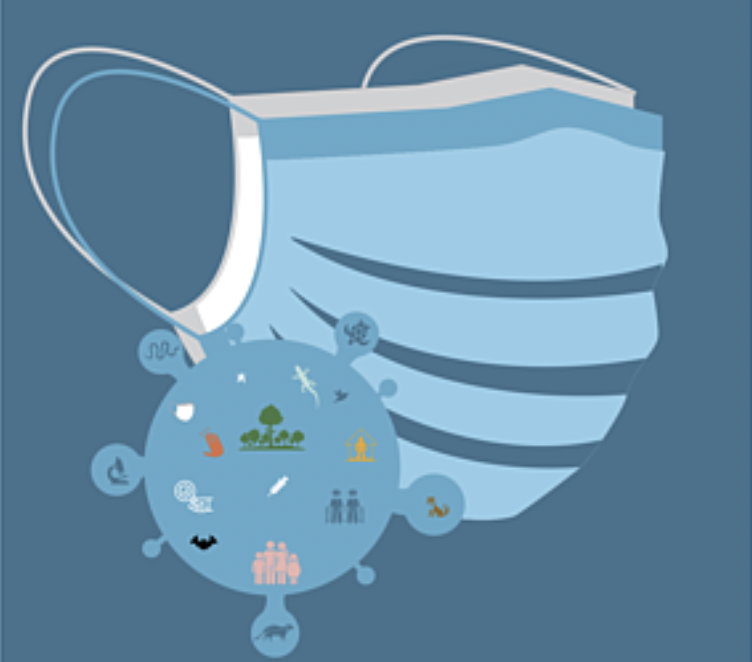