Devastating wildfires in Turkey and Greece

Turkey is being ravaged by one of the most devastating wildfires the country has seen, and Greece is grappling with wildfires tearing through many parts of the country at an alarming rate.

The word Mediterranean usually conjures up images of idyllic waters and lush landscapes thriving with wildlife and fauna. But the reality we are seeing across our screens and papers today tells a different story.

Turkey and Greece are presently being ravaged by hundreds of blazes reducing once green forests to ashes. In the last week alone, over 586 wildfires have erupted in Greece. And in Turkey, over 36,000 people have been evacuated from their homes in one province alone. The flames, estimated to have been fuelled by a southern European heatwave fed by hot air from North Africa, have destroyed farms, homes and forests leaving people in need of dire relief assistance.

And nature is suffering too. In Turkey, according to estimates, thousands of farm animals and untold numbers of wild animals have perished in the fires to date that have destroyed an estimated 283,204 hectares (700,000 acres) of forest. Forests that are home to a variety of species: Antalya province alone hosts 11,870 species, of which 1,421 are endemic and 121 are endangered.

Meanwhile in Greece, it's estimated that over 110,000 hectares of forests and agri-forest areas have been destroyed by fires since May, while the 12-year average burnt areas for the same time period was just 9,100 hectares. The fires have destroyed typical Mediterrnean landscapes around the country, conifer and mixed forests with lush understoreys together with maquis vegetation, olive groves and other cultivations. The Peloponnese alone is a hotspot of endemism - almost 1.6 % of the overall Mediterranean vascular plant species are endemic to Peloponnese or they are endemic to Greece and they also occur in the Peloponnese. The island of Evia where more than 45,000 ha have burnt so far hosts 1,833 plant species and subspecies with 9.7% of these being Greek endemics and 40 island endemics of Evia.

And the fire period for Turkey and Greece is not over yet. These fires pose a severe threat to people who call the affected areas home and depend on their income from forest production and threaten the habitats of many different wildlife species including endangered golden jackals, wild hares, foxes, endangered and endemic species of reptiles and hundreds of other animals.

“We are devastated by the current fires which are of unprecedented intensity in the recent history of Turkey. The overall size of forest lost in the last two weeks equals those lost in the last 20 years.

As in Australia, Brazil and other parts of the world in the past years, the spirit of solidarity that we have already received so far gives us strength.

We have just started up an emergency programme for rescue and care of the injured wildlife. There is much to be said and done once the emergency is over, but currently all our efforts are on immediate action. We trust that you will stand with us in this historic mission.”

“We are literally burning up. The climate crisis is a harsh reality, showing us that forests are becoming more vulnerable, but also more valuable for the critical services they provide. We must work together to make our forests more resilient to this new reality, but we also need to stand by volunteer firefighting and wildlife rehabilitation teams who are fighting an amazing battle all these days on the ground. We are grateful for your support in these trying times”


Turkey's forests, which produce 42 million tons of oxygen per year, hold approximately 90 million tons of carbon. And forests in Greece are equally life-sustaining resources. Forests in both these countries protect our soil and water, and host millions of creatures, and are a source of life and income for hundreds of millions of people.The minimum cost for the regeneration of the Greek burned areas is estimated around 132 millions Euro without taking into account the cost for restoring land uses and the activities in these areas. .

WWF is launching an emergency appeal to support WWF-Turkey and WWF-Greece’s conservation efforts in these challenging times. With the money raised, our teams in Turkey and Greece along with local organizations will carry out work including:

As the fires continue to spread, so is their impact on people and on nature. To support WWF-Turkey and WWF-Greece and our response, click here. 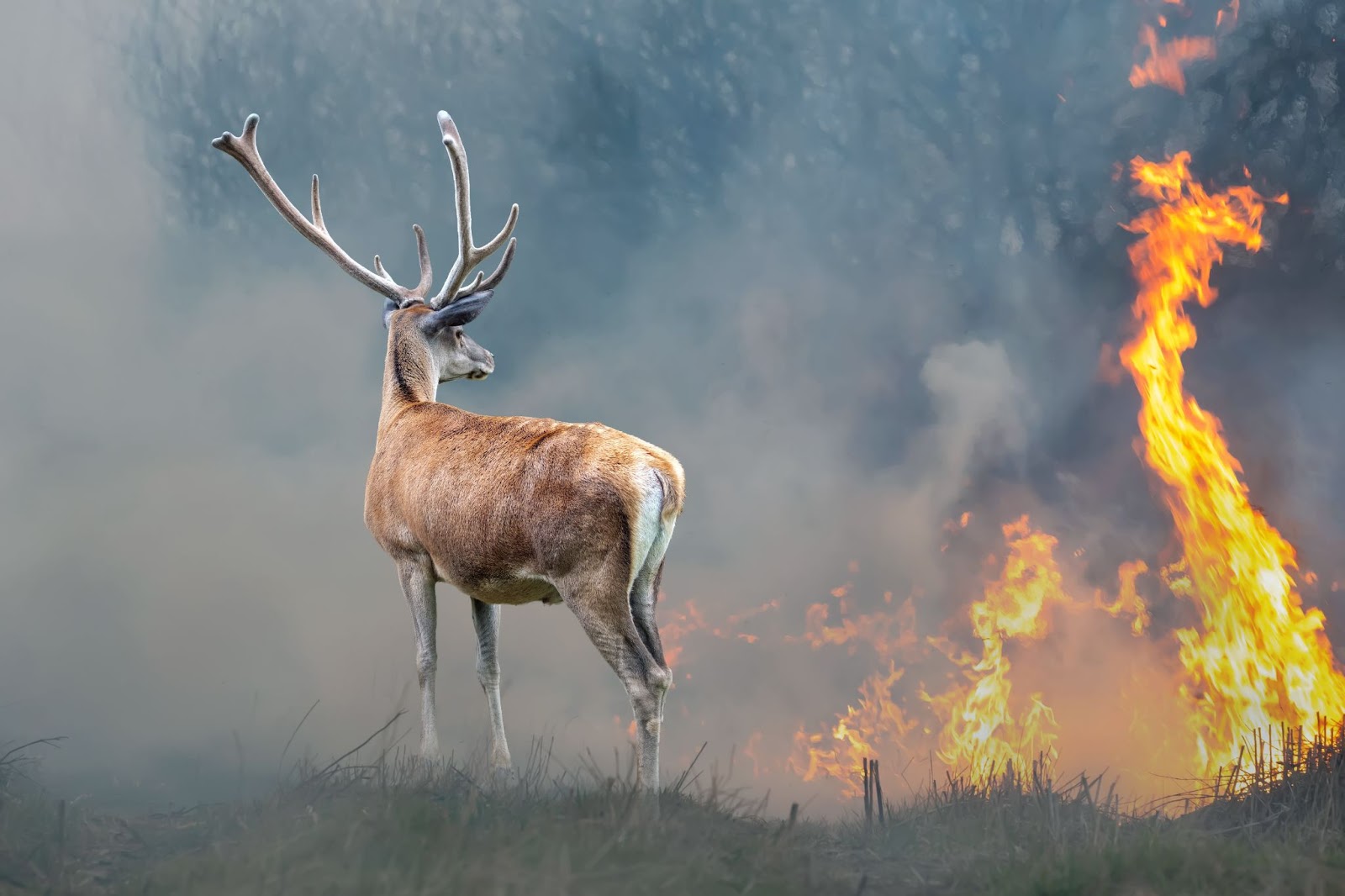 Turkey is in the grips of a nationwide wildfire emergency. Help us support wildlife rescue efforts.

Turkey is in the grips of a nationwide wildfire emergency. Help us support wildlife rescue efforts.