Today’s unanimous decision by governments to develop a UN treaty that halts plastic pollution comes after the long-running efforts of WWF and many others.

A ban on plastic pollution is now in sight after the unanimous agreement by UN member states at the UN Environment Assembly (UNEA-5.2) to develop a legally binding treaty.

Pressure has been mounting on governments to take action, given the harmful impacts of plastic pollution on people and nature. More than 2.2 million people around the world have signed a WWF petition calling for this, while over 120 global companies and more than 1,000 civil society organizations have also backed calls for a treaty.

The adopted UN resolution outlines the development of a robust treaty that allows for global rules and obligations across the full life cycle of plastic. This will hold nations, businesses and society accountable in eliminating plastic pollution from our environments.

WWF commits to supporting the work needed to finalize this historic treaty, urging the world’s governments to act strongly and decisively in developing the full content of the treaty by 2024.

We are calling for a legally binding treaty that delivers a circular economy for plastic, where production and consumption has as little impact on the environment as possible. This will require global bans on harmful products and actions, product design standards, and measures that reduce the production and consumption of virgin (brand new) plastic.

We also want the critical role played by millions of waste pickers in the informal waste sector – responsible for more than half of all plastic recycling globally – to be respected.

Marco Lambertini, WWF International Director General, said: “World leaders must now show even more resolve in developing and implementing a treaty which addresses our current plastic pollution crisis and enables an effective transition to a circular economy for plastic. This requires not just any treaty but one with clear and strong global standards and targets that will create a level-playing field that incentivizes nations to abide by common rules and regulations while also penalizing harmful products and practices.” 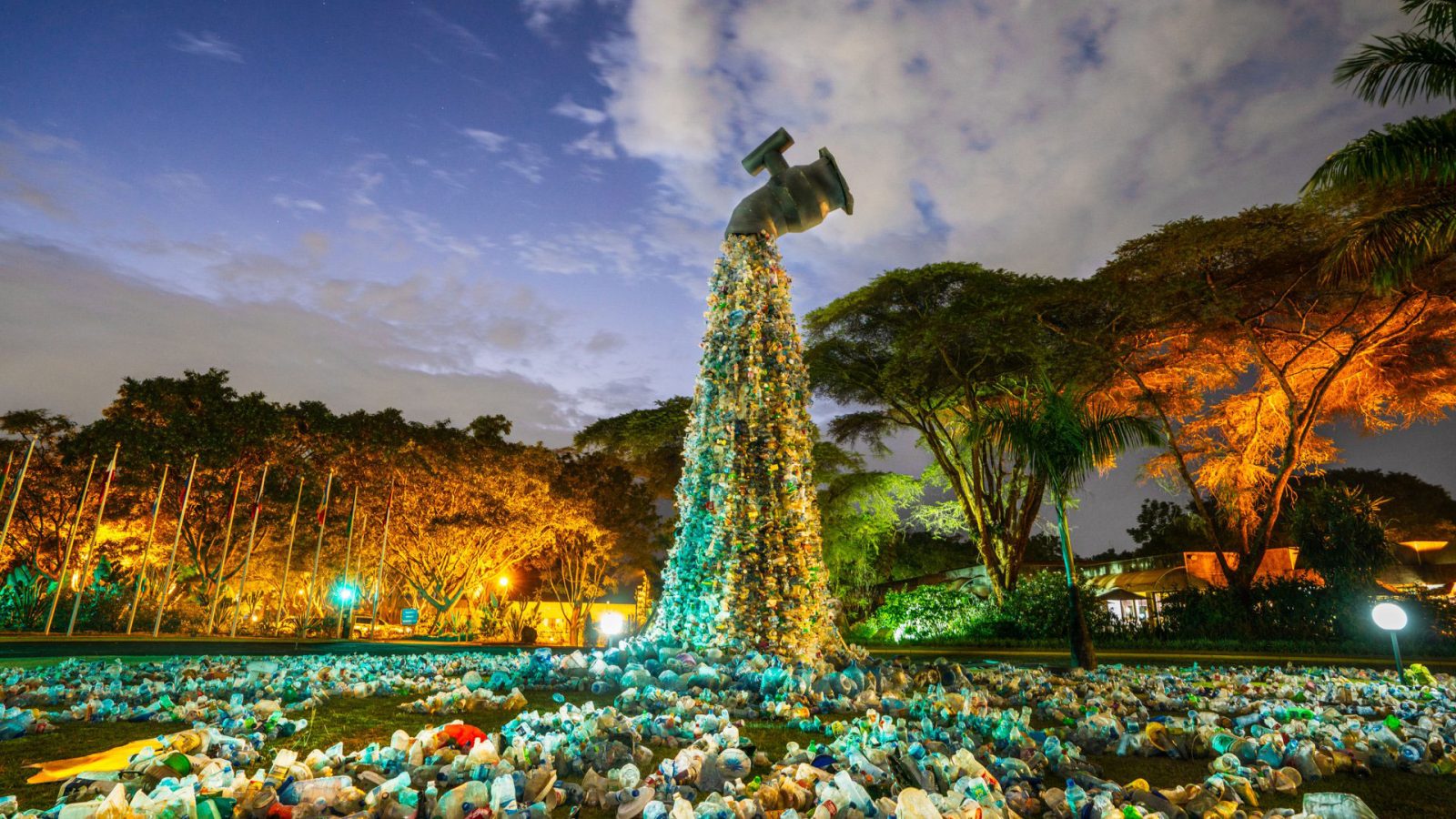