Out of sight should not mean out of mind

What do rivers, lakes and wetlands have in common? They’re home to freshwater fish – rarely seen, frequently forgotten, and too often left to drift towards extinction.

These unsung heroes, which comprise a little over half of all the world’s fish species, provide over 200 million people across Asia, Africa and South America with their primary source of animal protein and 60 million people with jobs and livelihoods. They also play a vital role in many natural systems – from helping to fatten up Alaskan bears ahead of hibernation to dispersing the seeds of tropical floodplain trees in the Amazon.

Wild freshwater fisheries are vital to hundreds of millions of people, including vulnerable communities and indigenous people, but they are invariably overlooked and undervalued! Here are a few stats that will surprise you:

Freshwater fish come in all shapes and sizes, from a tiny minnow in the Philippines that weighs just 0.04g to the giants of the Mekong that tip the scales at 300kg. The beluga sturgeon can grow as big as a great white shark: the biggest ever caught was over 7 metres long! 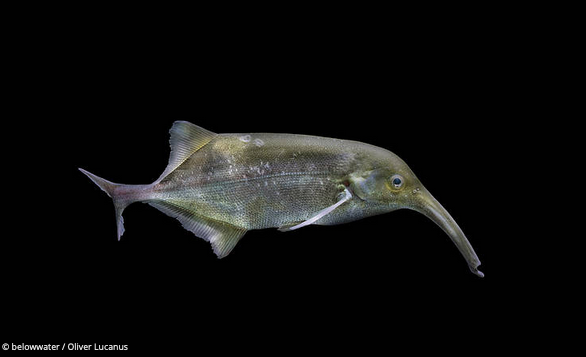 Elephant fishes communicate with electrical pulses that enable them to detect other fish and prey.

Fishing for fun is big business

Angling is one of the world’s favourite pastimes - hundreds of millions of people enjoy the sport  each year - with 90 million anglers in China, 39 million in North America, and 26 million in Europe alone. Recreational fishing generates over US$100 billion annually, pumping much-needed cash into local and national economies, and boosting employment.

In northeast Namibia, it is estimated that up to 70% of tourist lodge revenue comes from fishing for tigerfish – revenue that is a major source of income for local communities.

The older Murray Cod females lay up to 200,000 eggs and the males guard the nest until the eggs hatch. 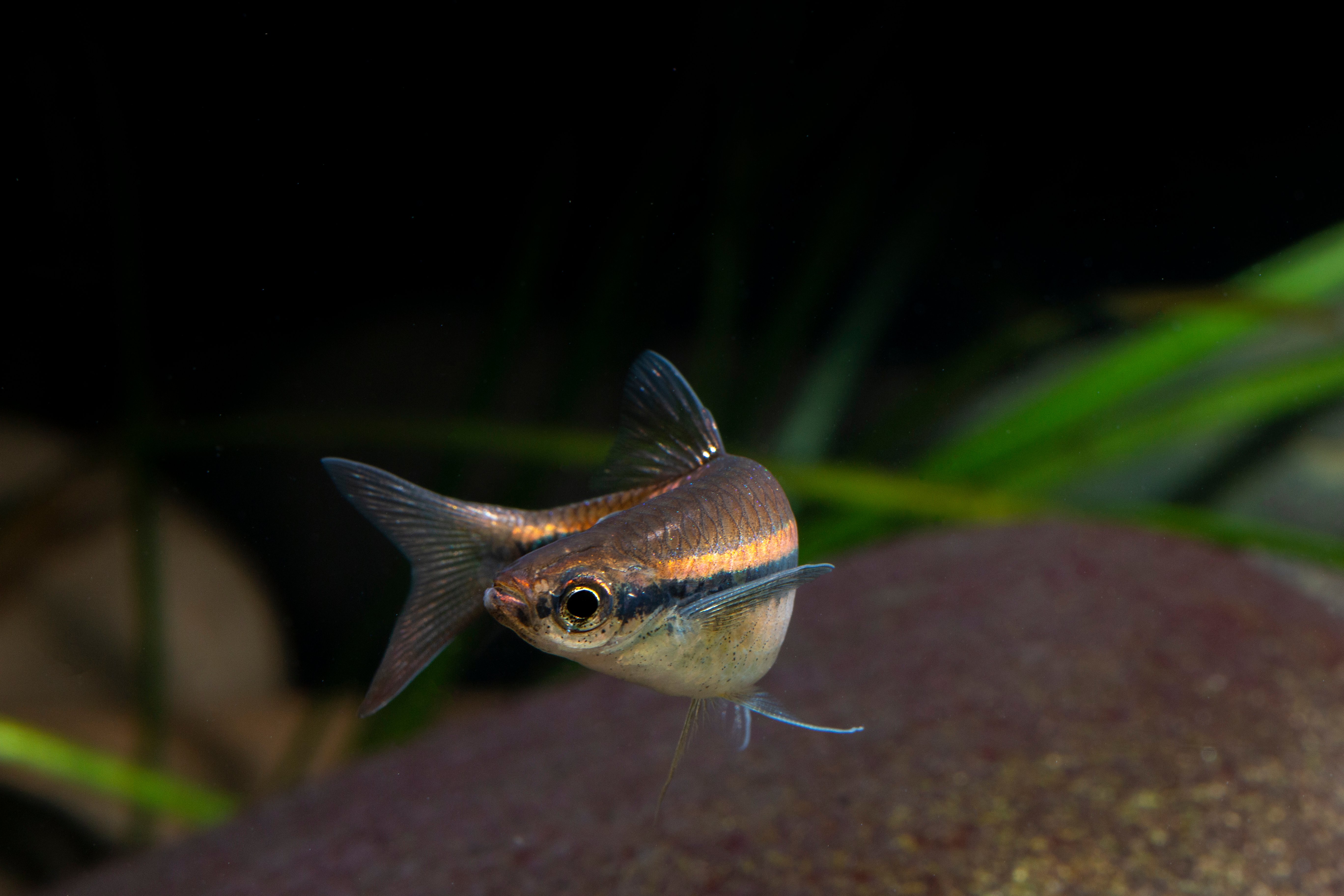 What’s the world’s most popular pet?

Not dogs, or cats but fish! The US National Pet Owners Survey puts freshwater fish far out in front at 142 million freshwater fish compared to 88.3 million cats and 74.8 million dogs.

Around 5,300 species of ornamental fish are traded in 125 countries with an annual retail value of US$15-30 billion.

Amazing as these statistics (and images) are, freshwater habitats are under severe threat from many human activities. These include the building of hydropower dams across free-flowing rivers, untreated waste and pollutants, unsustainable fishing practices, uncontrolled introductions of invasive species and, of course, the impacts of climate change.

Sadly, nearly one-third of freshwater species are threatened with extinction, with 80

species already declared extinct, including 16 in 2020 alone. And yet, decision-makers keep forgetting the importance of freshwater fishes to people and nature and fail to factor them into development decisions.

This is something we’re hoping to help change at the UN Convention on Biological Diversity conference in Kunming, China later this year where world leaders can agree on ambitious targets to help put freshwater fish and the rest of the natural world on the path to recovery by 2030.

To make this happen, we need everyone - governments, businesses, communities - working together – and millions of individuals around the world keeping up the pressure for action.