A coalition of individuals, state entities and 60 civil society organizations including WWF have successfully called for the extension of a Paraguayan deforestation law.

President Mario Abdo Benítez has announced that the Zero Deforestation Law will be extended for the next 10 years, offering an opportunity to safeguard the last remaining remnants of the Atlantic Forest, which has been severely impacted by activities such as agriculture and logging. It’s vital that the forest recovers and reconnects – for the sake of forest communities, including Indigenous peoples; for people in urban areas that rely on the forest for drinking water and livelihoods; and for the vast array of wildlife, many of which don’t exist elsewhere on Earth. 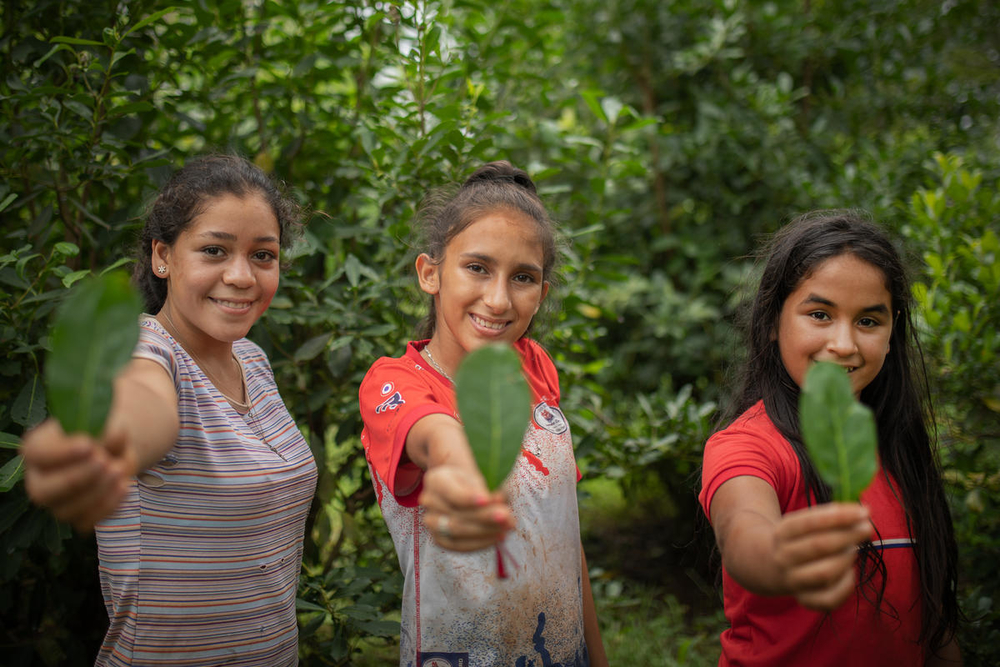