PORPOISE GETS MORE PROTECTION IN CHINA

Around the world, river dolphins and porpoises are in big trouble. The Yangtze River dolphin is already extinct. And all five remaining species, ranging across Asia and South America, face extinction because of threats such as pollution, dams and fishing bycatch.

We came up with an ambitious river dolphin initiative, launched in 2019, to reverse their decline. And we are now delighted to see China boosting protection for the Yangtze finless porpoise, upgrading the species to the country’s highest protection level. We’ve been championing its protection for almost 20 years, working with the Chinese authorities to establish conservation areas, increase capacity for conservation on the ground, and build public awareness and involvement. And we are now developing a new plan to double their numbers in key areas of the Yangtze River in the coming decade. Alongside increased protection for the porpoise, the Chinese government announced increased protection for another 64 species – further positive news for the country’s wildlife. 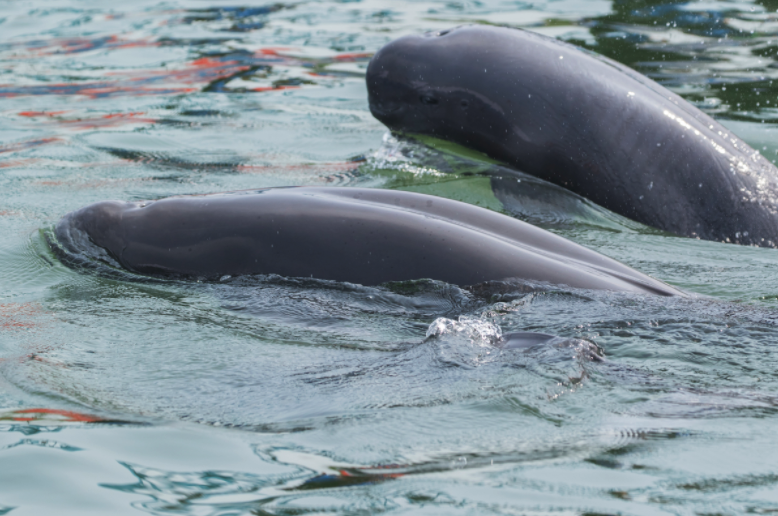