1. What is the High-Level Event on Transformative Action for Nature and People?


The event is one of a series of annual leaders’ events for nature at this year’s UN General Assembly. This event brought together presidents and prime ministers from around the world who have committed to reverse biodiversity loss by 2030 through the Leaders’ Pledge for Nature, and support a global target to protect 30% of the world’s land and ocean through the High Ambition Coalition for Nature and People and/or the Global Ocean Alliance, as well as other leaders who are taking action on nature. It also included a select few international charities and leaders from Indigenous communities. Its purpose is both highlight commitment to existing and bold new actions for nature conservation, and also to help energize and lift ambition for the Global Biodiversity Framework to be agreed in Kunming, China, next year, which will serve as an action plan for governments to halt nature loss and secure a nature-positive world and increased ambition ahead of the United Nations ‘COP26’ climate conference taking place in Glasgow in November.

3. Why should the public care about this event?


A decade ago climate was not a top-of-mind issue, and now it is, thanks to the efforts of international charities, and also of leaders. We all now understand the existential threat it represents to nature and people. So too must it be for the nature loss crisis. Just as today’s elections are often fought with climate change as a key issue, the understanding that nature loss and mass extinctions also present a real threat is growing, whether that is through increased awareness of the links between nature loss and future pandemics, the challenge to food production, or the loss of clean water. That said, we’’ve yet to reach awareness levels achieved for climate change.

The younger public cares more and more because their very future is at stake, and the older generation cares as they reflect more and more on the planet they leave behind, and the impact of people’s unsustainable lifestyles such as using single-use plastics, using fossil fuels, and buying wood from unsustainable sources. The public increasingly understands that personal lifestyle choices are essential but not sufficient to address this systemic problem - more action is needed from all, and that includes governments. See a recent WWF Economist Intelligence Unit Eco-wakening report, which has mapped these trends over the past four years, here.

4.What goes into preparing the event?


As Head of Global Advocacy at WWF International, I work with a small team to support 6-7 governments in preparing the event, working with other partners, though it is important to be clear that it is a government event that we as WWF support. That being said, we play a crucial coordination role in helping bring governments together by mobilizing our network of country offices and leaders to get leaders to participate, helping programme the event, ensuring the event management goes smoothly and helping communicate the event in traditional and social media.

5. What happens on a typical day when working on this event?


The event is generally only confirmed a few weeks before, so the schedule from then on is hectic and requires a lot of organization. And because this is a joint event, everything we do to help - from producing videos, convening meetings to appointing a professional events company - needs careful vetting by a core group of governments. Balancing this partnering approach with ensuring decisions are made quickly enough is an art and has possible diplomatic ramifications we always need to be aware of. So open communication with all involved is key.


With my extremely competent and super fun team of five pandas or more, we worked along with our partners at the High Ambition Coalition, the Leaders’ Pledge for Nature, Campaign for Nature and others who played a vital role in preparing the event. This involved anything from preparing the event programme to providing briefings to world leaders to help them record impactful videos or prepare their participation in person. We worked largely behind the scenes. We also prepared much of the communications for social media and press materials for journalists too - all of course provided to governments for their sign-off. Finally our country office in the US helped on the ground for the physical part of this year’s hybrid event (part physical, part virtual). These hybrid events are very likely to be the new normal, which will help reduce the carbon footprint of these events whilst getting more leaders to speak.

7. What were your expectations of this year’s event and how did that match with the outcome?


In short: more leaders talking about the transformative actions they have already taken, making bigger commitments and moving nature ever higher up the national and global agenda of governments. This year a number of partners joined who also provide much-needed funding for conservation, leading to significant new announcements to, for example, help fund the identification of and agreement for new conserved and protected areas in the years ahead.

Reversing the loss of nature by the end of the decade is a huge challenge for humanity, and, frustratingly, this event will not alone solve this. It can, however, be a big step forward, and potentially a game-changer for nature with the highest-level political commitment and concrete actions. This is also because big financial commitments to help developing countries protect nature coupled with a large part of the finance sector committing to stopping funding harmful investments, for example, unsustainable farming and overfishing, can help encourage the many actions that need to be taken by all governments, by the private sector and by individuals to ensure there is more nature in the world at the end of this decade.

8. What has been accomplished since the last leaders’ event?


The number of leaders committing to the Leaders’ Pledge has grown from 65 to 92 -  they now represent 38% of global GDP and over a quarter of the world’s population - as has the number of leaders committing to the High Ambition Coalition for Nature and People’s goal of protecting 30% of land and ocean by 2030. Funding for conservation is substantially increasing, even if this is far from what is needed but a very important step, and we are seeing new appetite from the finance sector to begin tackling the harmful subsidies and unsustainable practices that undermine nature - in particular, from our unsustainable food system. 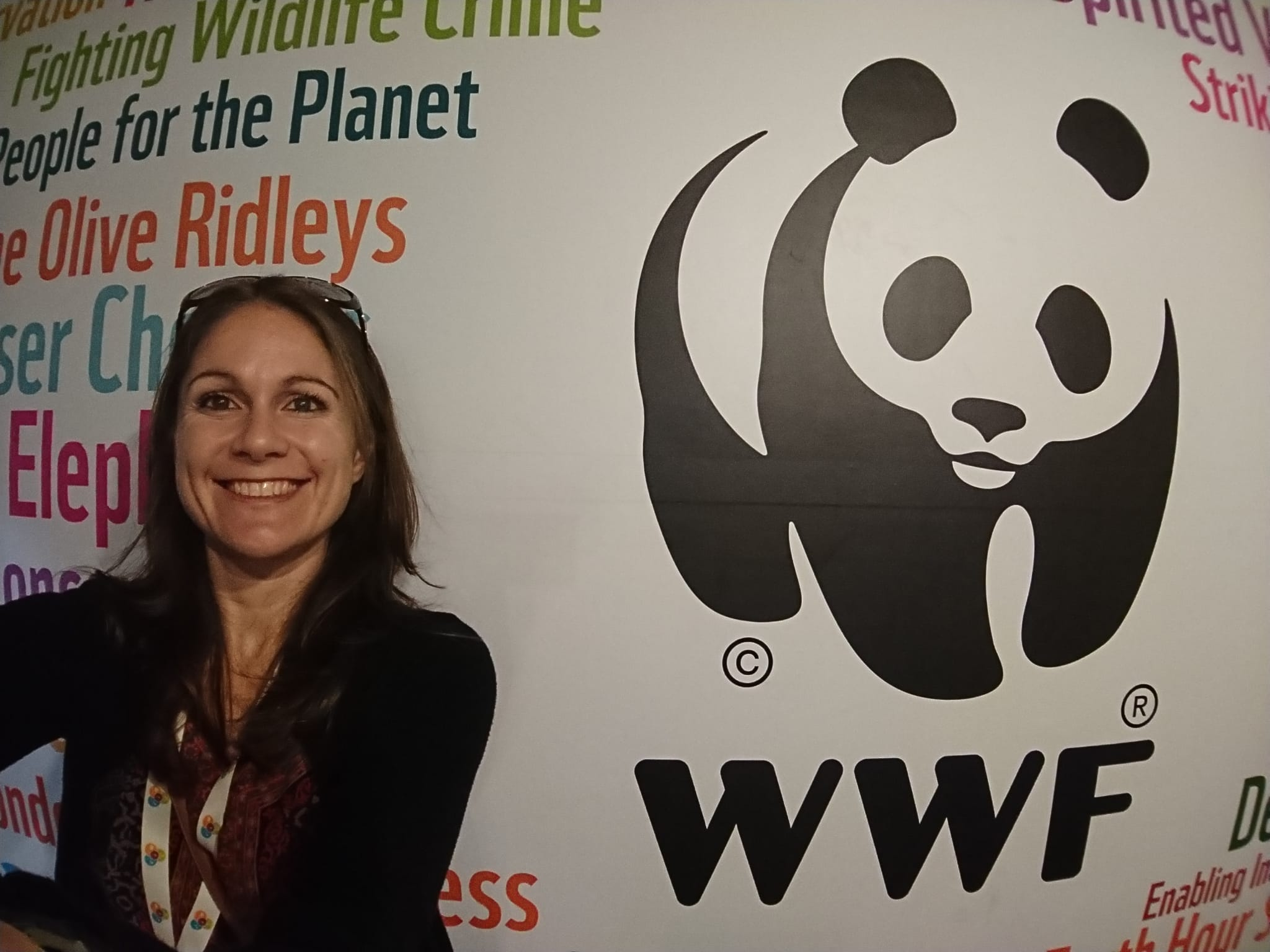