River dolphins around the world face huge threats, ranging from fishing bycatch and hydropower dams to pollution and climate change. So we are delighted that a conservation plan, developed by four South American countries, has been backed by scientific advisors at the international conservation body for whales, dolphins and porpoises.

It is hoped that the plan for river dolphins in the Amazon, Orinoco, Tocantins and Araguaia rivers, developed by Brazil, Colombia, Ecuador and Peru, will start in 2021. WWF and other civil society organizations helped to develop the plan. This included work on estimating river dolphin populations and highlighting the danger of threats, such as the construction of hydroelectric power plants, which prevent the free movement of dolphins. The work, which will support four species of river dolphin, will cover 9 million sq km. 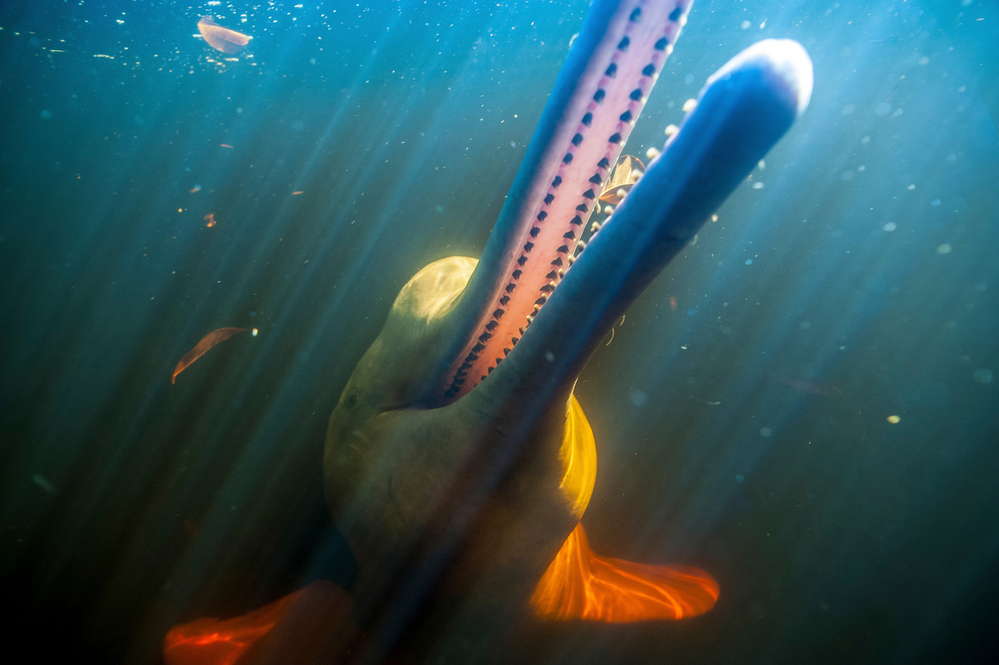