Over 300 shark and ray species now under threat

Sharks, rays, skates and other related marine fish have a vital role to play in the ocean’s natural systems, which both people and other species rely on. So it’s worrying to learn that 316 of these so-called chondrichthyan species, some of which have roamed the seas for 400 million years, are now threatened with extinction.

The findings come from the International Union for Conservation of Nature (IUCN), whose Red List provides a globally-recognized measure of species under threat. Since the last global assessment took place in 2014, these marine fish have fast become one of the most threatened groups of vertebrates on the planet, with populations declining primarily due to overfishing.

“Governments must take measures that reduce the overfishing of sharks and rays as a matter of urgency,” said Dr Andy Cornish, Leader of Sharks: Restoring the Balance, WWF’s global shark and ray conservation programme. “We also desperately need to scale up efforts to recover populations of the most threatened species. Failure to do so will inevitably result in a wave of extinctions happening on our watch.”

Solutions are already available in most cases, with population recovery typically achieved by a combination of well-enforced catch limits and prohibitions on catching the species, together with protection of critical habitats.

Scientists call these fish chondrichthyans, grouping them together because of their similar characteristics such as paired fins and skeletons made from cartilage. They range from sharks and rays to less well-known creatures such as chimaera.

River dolphins also under threat
The latest IUCN Red List update also reveals that all five of the world’s river dolphin species are now threatened with extinction, with the Amazon-based tucuxi now being classed as “endangered”. WWF is committed to doing everything we can to save these iconic species, which are indicators of the health of some of the world’s greatest rivers. 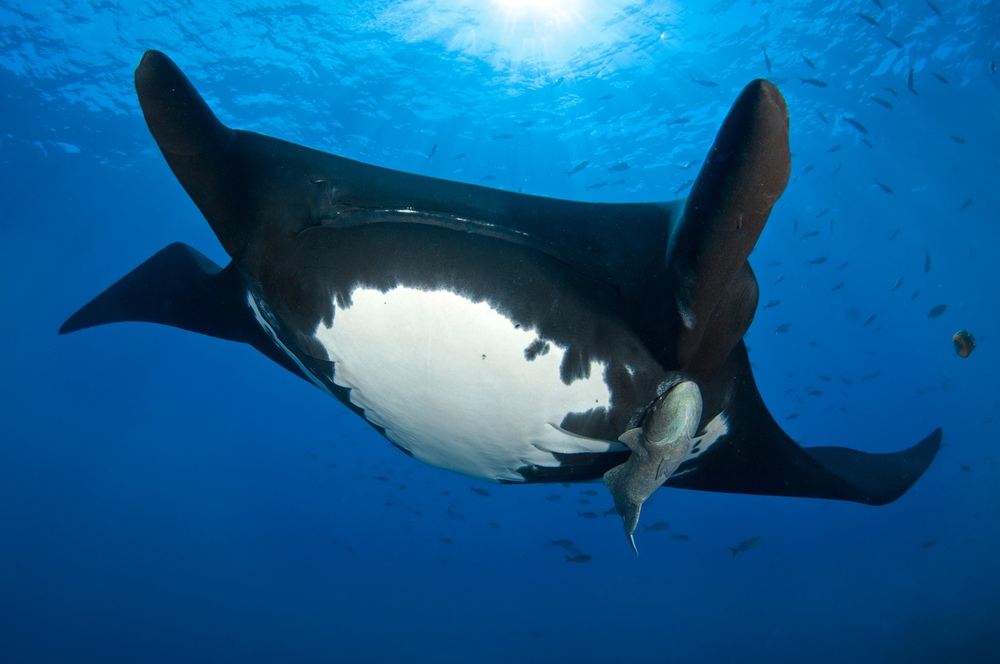