Southeast Asia’s incredibly rich natural treasures, with hundreds of new species discovered every year, should be a cause for celebration. But the widespread use of snares across the region, alongside habitat destruction, threatens many with extinction.

Poachers illegally lay many millions of these silent killers, made from wire or cable - indiscriminately trapping animals such as the Asian elephant, banteng, saola, Sumatran rhino and tiger.

In protected areas of Cambodia, Lao PDR and Viet Nam alone, a shocking 12 million or more snares have been laid according to a new WWF report. The tiger is already thought to have become extinct in these three countries and thousands more species in the region probably face the same fate if no action is taken.

Indigenous peoples and local communities, which rely on wildlife for food, are also suffering as commercial poachers capture animals for people in urban areas who eat wild meat as a delicacy.

But the risks to people don’t stop there. Snares also increase close contact between humans and wildlife carrying zoonotic diseases – ones which jump from animals to humans. And many of the animals targeted by poachers, such as wild pig, palm civets and pangolins, are among those with the highest risk of passing on these diseases.

We are calling on governments in the region, working in partnership with indigenous peoples and local communities, to strengthen laws against the use of snares and to improve how they are enforced.

Find out more about the issue in the WWF report, Silence of the snares: Southeast Asia’s Snaring Crisis. Also, read about the latest species discoveries in the Greater Mekong region. 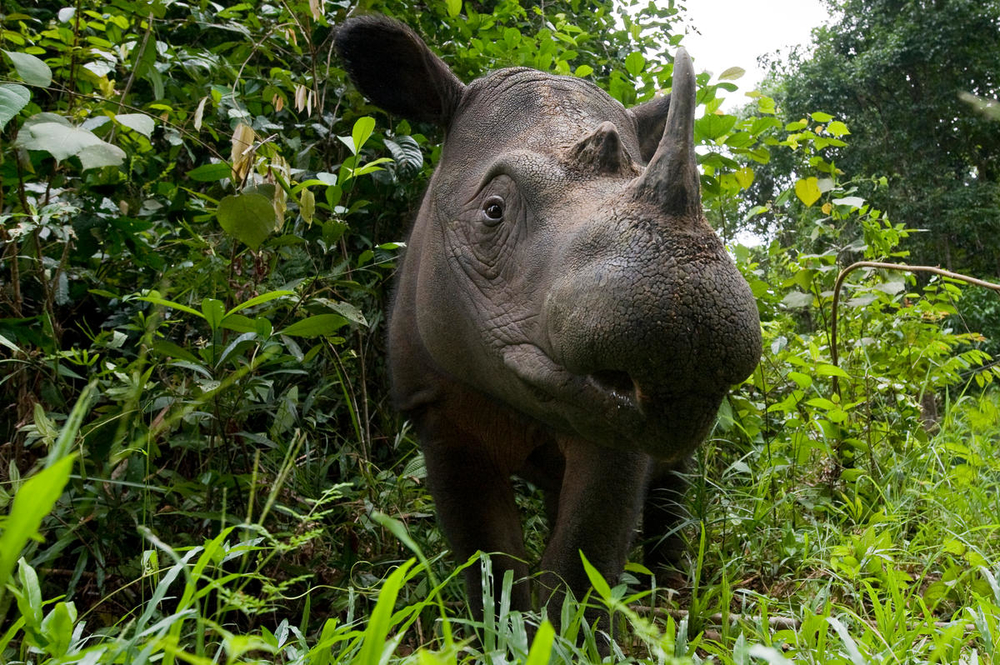