Over 33% of the Earth's soils are already degraded and this percentage could reach upto 90% by 2050. Today on world Soil day, we give you a deep dive into why we need to stop treating soil like dirt.

Why should we care about soil, it's just dirt under our feet, a majority of us might wonder.  But the ground under our feet is anything but dirt. Our health and the health of millions of organisms is dependent on nutrient rich, biodiverse and healthy soils. It affects the quality of the food we eat, the water we drink and even the air we breathe. We usually don't spare much thought for the soil but it's high time we should. We are losing this precious resource at an unprecedented rate. Every five seconds, we lose soil equivalent to five soccer fields. Today on World Soil Day we give you a deep dive into why we need to stop treating soil like dirt. 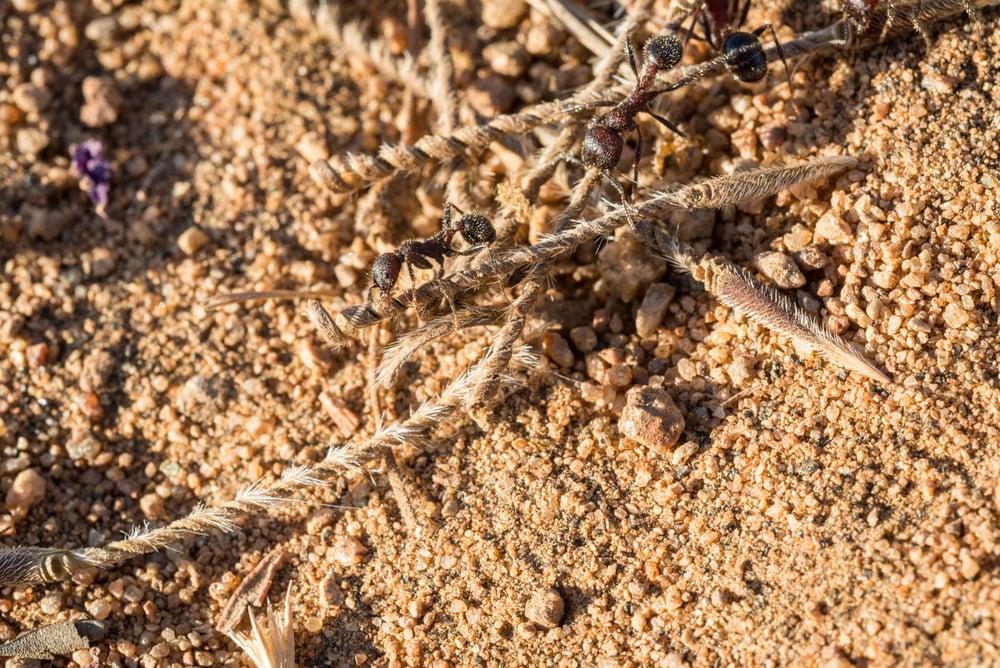 Remember the warm, earthy scent of the first rain of the season hitting the ground? This mesmerizing smell is the result of a molecule called geosmin released by Streptomyces, a bacteria found in the soil. Soil is home to upto 25% of Earth's biodiversity. A single teaspoon of soil contains more microorganisms than there are people on the Earth's surface. From microorganisms to moles, this amazing diversity found in the soil plays a crucial part in balancing our ecosystems, detoxifying polluted soils, suppressing soil-borne diseases and contributing to the nutritional content of the soil. However, degrading soil health is taking its toll on these crucial life forms with half a million insect species currently under the threat of extinction. When we clear land for growing crops, too often we overload it with fertilizers, pesticides and other chemicals that strip it of the nutrients that microorganisms need to sustain soil biodiversity.

Our soils contain two to three times more carbon than the atmosphere. This carbon-rich organic material helps retain water and essential nutrients for growing plants. Soil removes about 25 percent of the world’s fossil fuel emissions each year through carbon sequestering, a natural way of removing carbon dioxide from the atmosphere.  But soil erosion has resulted in reduction in soil's ability to mitigate and adapt to climate change and causes loss of soil biodiversity. 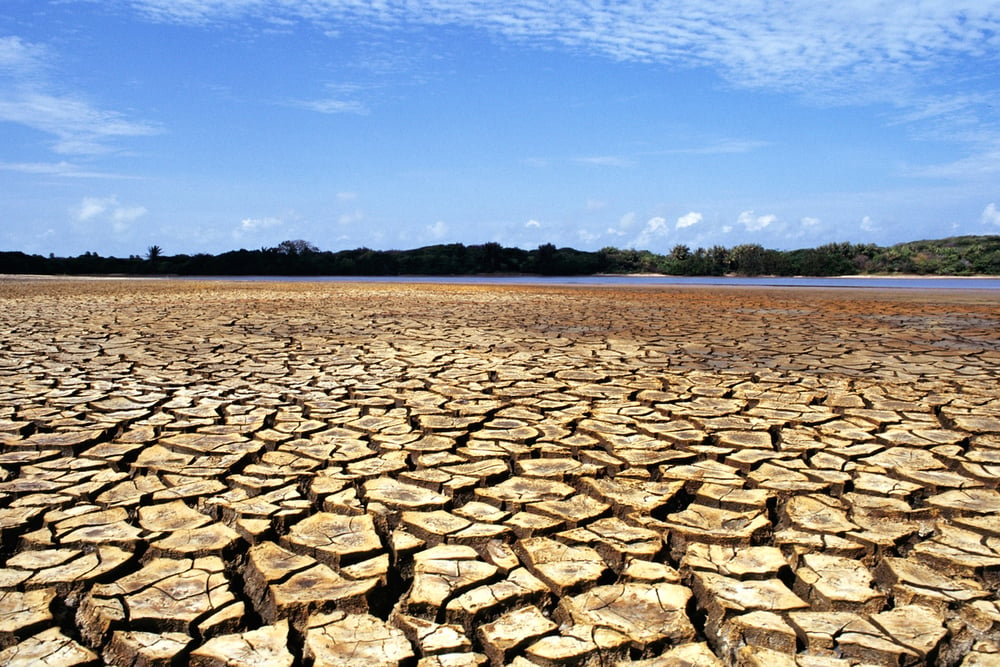 Over 95 per cent of our food depends on functioning soil for its continued production, as does the freshwater supply for most of the world’s population. A single hectare of healthy soil has the potential to store and filter enough water for 1,000 people and with climate change causing ever more frequent droughts, this capacity of soils to store water will be an increasingly important factor for crop productivity. As soils have becomes less healthy, the nutrient density of our food has declined significantly and society has abandoned more acres of degraded farmland in the past 50 years than all remaining farmland

Deteriorating soil health which directly impacts quality and quantity of food is often directly caused by unsustainable food systems. Unsustainable production which clears land, plants monocultures and relies on high levels of chemical inputs, , has changed  landscapes, from farms to forests and grasslands.. Today, 52% of all agricultural land is degraded. Much of this production is in support of unsustainable diets, low in diversity and nutritional value, and over-reliant on animal-source foods. We get over 75% of all our food from just 12 plants and five animals, With limited agrobiodiversity, we can not expect to sustain the biodiversity in our soils.

The quality of our soil is degrading at an unprecedented rate affecting our food supplies, climate mitigation efforts and biodiversity loss. By adopting nature-positive food production practices, like planting a variety of crops on a farm, integrating livestock which can naturally fertilize soils, and reducing ploughing, we can restore the health of agricultural soils. As we build back our economies and societies post COVID-19, overhauling our food production system should be a top priority to ensure healthy soils and in turn healthy us. 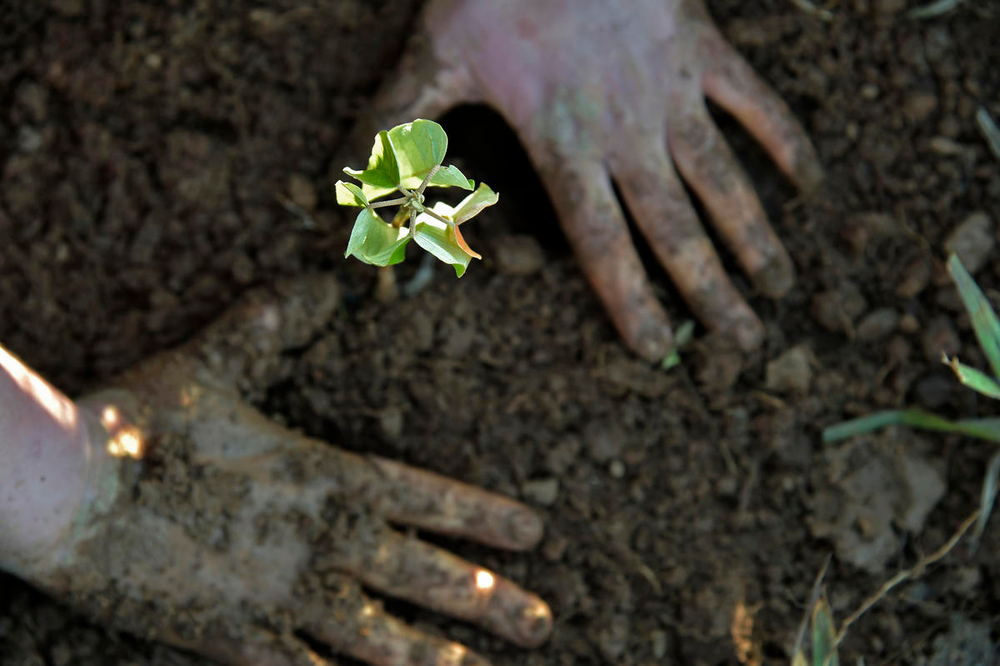