Urgent call to action for oceanic sharks and rays

Fishing fast declining populations of sharks and rays in open seas is destroying a vital buffer against catastrophic climate change. But these animals can be brought back from the brink.

Oceanic sharks and rays that roam the vast waters of the global ocean, such as the oceanic whitetip shark or giant manta ray, play key roles in the marine environment. They do not simply live in the ocean - they shape it and have done so for millions of years, since the time of the dinosaurs. These sharks and rays are not only indispensable to ocean health, but also to the well-being of millions of people across the globe.

Latest science highlights their importance in removing and storing carbon dioxide from the atmosphere (carbon sequestration) - a crucial buffer against climate change. Their bodies contain large amounts of carbon, which sink to the depths when they die of natural causes - storing this “blue carbon” deep in the ocean for thousands or even millions of years. However, this natural process is being disrupted by unsustainable fishing for these animals. And we’re not talking about a few animals - humans kill an estimated 100 million sharks per year. Scientists estimate that, as a result, at least 730 million tons of carbon dioxide have been released into the atmosphere since 1950.

Recent research has also revealed that open-ocean sharks and rays have suffered dramatic declines because of overfishing. Populations have dropped by 71% since the 1970s and half of all oceanic shark and ray species are now either critically endangered or endangered. With oceanic sharks and rays inhabiting the same areas of the open ocean as tuna, billfishes, and other commercially valuable fishes, these sharks and rays are frequently caught - whether by accident (as “bycatch”) or on purpose - when fishing for tuna. For this reason, the way we fish for tuna is having a devastating impact on oceanic sharks and rays.

We must take action

WWF is calling for urgent action to help oceanic sharks and rays recover, and enable them to play their part in maintaining ocean health and in turn, helping tackle the climate crisis.

Specifically, we are urging all tuna-fishing countries as well as regional organizations governing tuna fishing rights in the open ocean to implement a set of science-based measures to help restore oceanic shark and ray populations to healthy levels.

For example, we are calling for tuna-fishing countries to ensure that by 2030 all industrial fishing boats have observers on board to collect data, monitor catches, and prevent any illegal, unreported, and unregulated fishing. At the moment, only 5% of such boats fishing in the open ocean are required to have observers, making it very hard to properly monitor fishing activities out at sea or collect any reliable information. It is equally important that by 2026, countries and those regional fishing organizations develop and implement special recovery plans for the most endangered shark and ray species.

There is a narrow window of opportunity that we must seize now if we are to stop oceanic sharks and rays - so significant for nature and people - from disappearing from our blue planet. To make this happen, we need governments and relevant authorities to act fast and act boldly! And everyone of us, regardless of how far or close from the ocean we live, can help create a wave of change by demanding action. Add your voice today and urge governments and decision-makers to protect nature and people. 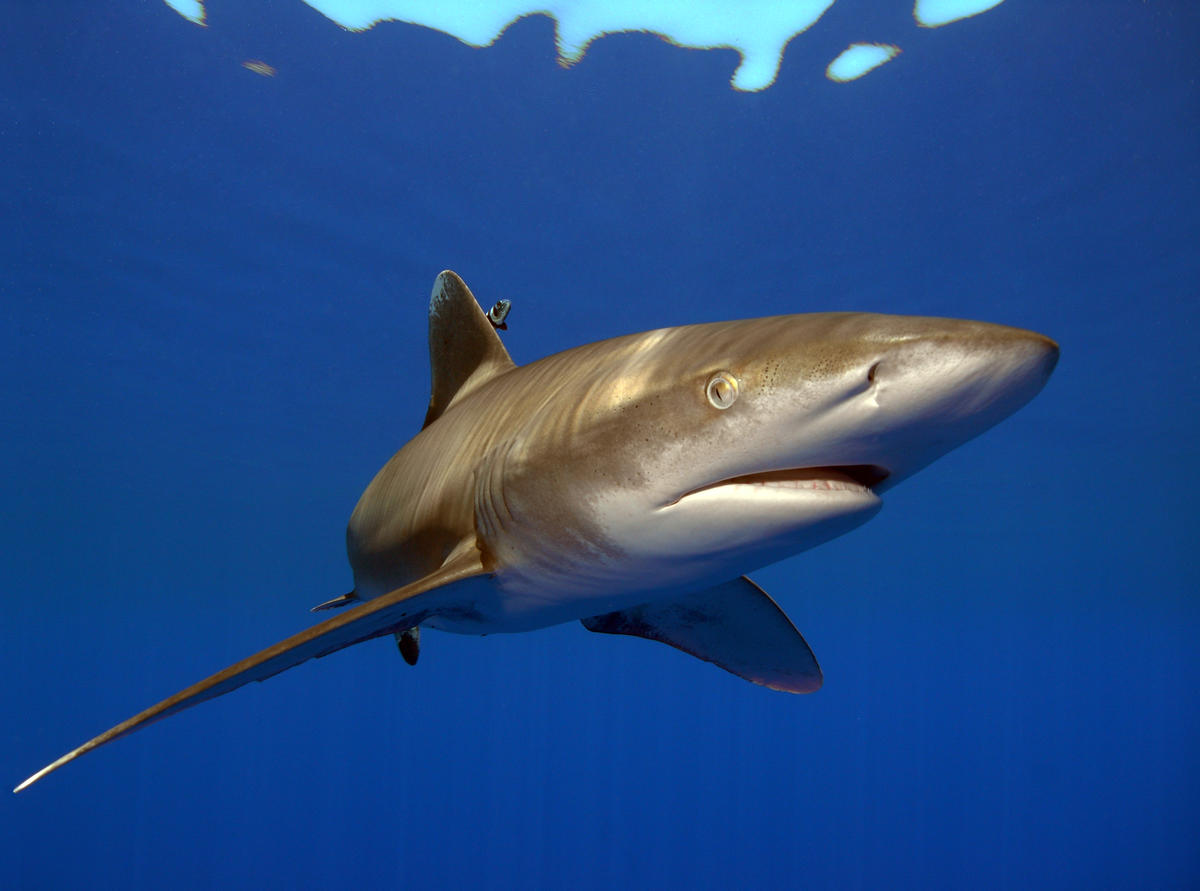