What is climate change?

You’ve heard the term, but how much do you really know about what climate change is and what it means for the future of our planet?

Take a look back at our planet’s long history and you will see many changes in climate. Times when the Earth has become colder and times when temperatures began to rise – all the outcome of natural processes.

But when people talk about ‘climate change’ today, they are almost certainly referring to changes caused by human activities in the past century or so – rapid alterations that threaten humans and other life on Earth.

A small but outspoken group – often called climate deniers – continue to claim that people are not responsible for the global temperature rise in recent decades. But scientists agree that our ways of life are the root cause.

How so? For the most part we’re talking about human activities that release carbon into the atmosphere. Please bear with us as we delve a little more into the science of this.

Carbon dioxide, along with other gases like methane, are known as ‘greenhouse gases’ because they are great at trapping heat. These gases occur naturally in our atmosphere and we’re lucky that they do, because, without them, the Earth’s atmosphere would be well below freezing point.

Normally, the continuous exchange of carbon between the atmosphere and the soil, oceans and wildlife – something called the carbon cycle – keeps the amount of carbon in our atmosphere in balance. However, human activities such as burning fossil fuels like coal, petroleum and natural gas, cutting down rainforests, and the increased farming of livestock that produce methane are adding more carbon to the atmosphere than the carbon cycle can handle.

The result is a warming atmosphere, setting off a sort of domino effect that is affecting other natural systems and harming the many life forms they support. 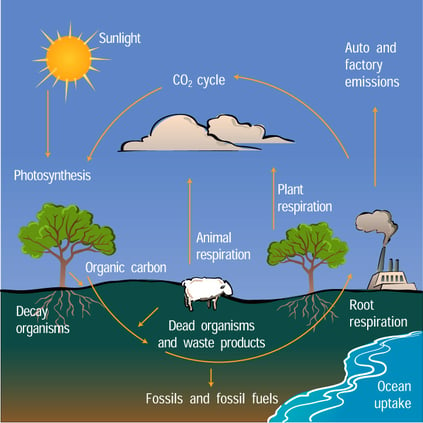 Some of the most extreme changes are happening at the poles. Arctic sea ice, which helps prevent warming by reflecting the sun's rays, may disappear entirely in coming decades – disastrous also for ice-dependent species such as polar bears and the communities who depend on this environment. And the accelerating melting of the regions’ vast glaciers is leading to rising sea levels – a huge threat to low-lying coastal communities around the world.

Warmer air also increases the likelihood of drastic weather events, ranging from drought to floods. So we should expect more natural disasters like the fires that recently raged across the Amazon rainforest and Australian bush. And don’t be put off by climate deniers who point to unusual cold weather events. Warmer temperatures in the Arctic can cause wild swings in the flow of air, meaning that colder air sometimes reaches farther south than normal.

The truth is that unless we keep the global temperature rise below 1.5°C, there will be catastrophic impacts for people and wildlife. And this is very much a ‘now problem’ – from the bleaching of coral reefs to the climate refugees already leaving their homes because of the harm that’s been done.

Here at WWF, we are probably best known for our work tackling the crisis of nature loss. But we are also deeply involved in the climate movement, given the deep connections between the two crises. We know that we can’t re-establish a thriving natural world without a stable climate and that we can’t beat climate change without protecting the natural world.

We’re calling on governments to commit to take action in the coming decade. Will you help us by adding your name to the petition? Will you add your Voice for the Planet? 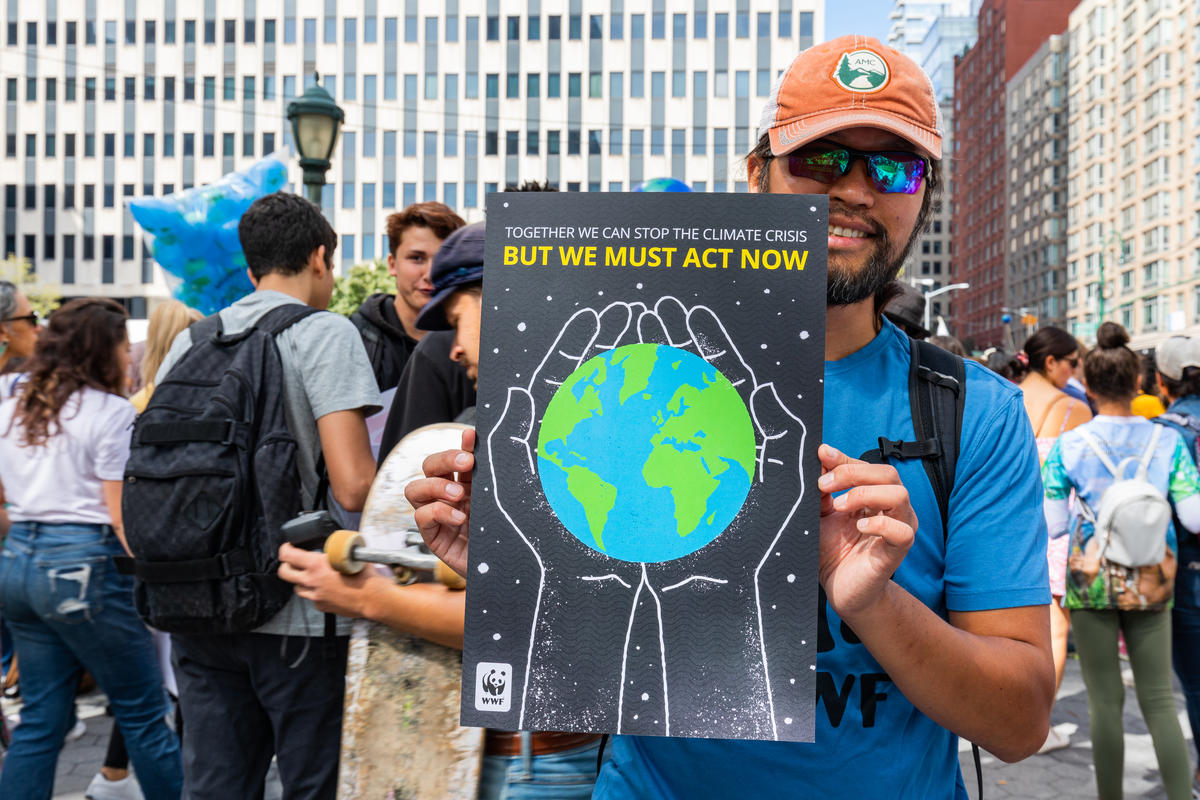