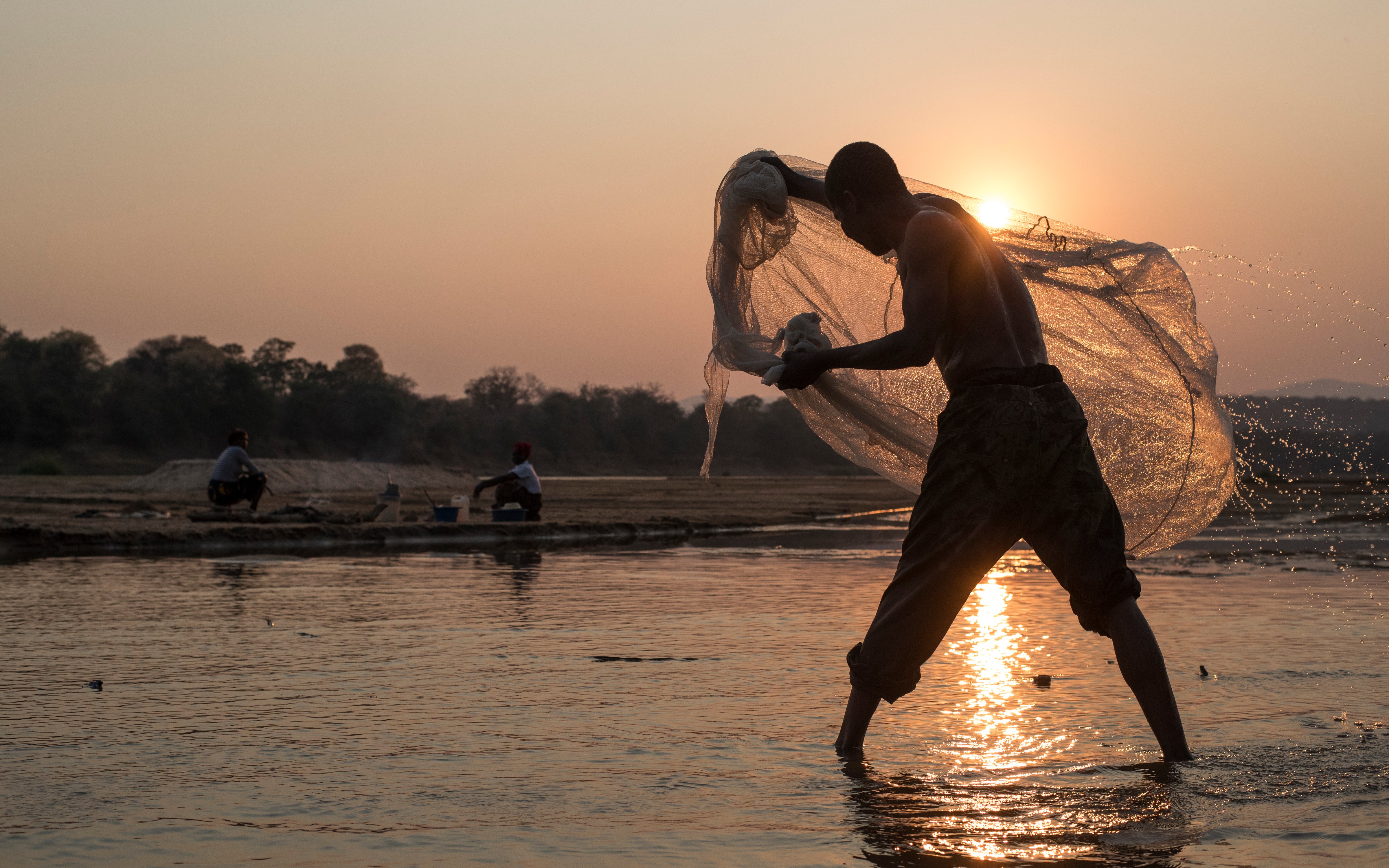 Countries have so far met four times physically in an attempt to hash out a global agreement for nature. Regrettably, so far, there has not been much consensus. Once adopted, the agreement – the Global Biodiversity Framework – will guide global action on nature for the rest of the decade. It therefore offers a unique opportunity to turn things around for people and nature and lead us towards a world where we live in harmony with nature.

Nature is in crisis
Our blue planet is in a state of crisis. 1 million species are at risk of extinction, species population sizes have declined 68% since 1970, and climate change is increasingly destroying habitats and disrupting migratory patterns.

People and nature are in direct danger – we should be ringing alarm bells loud and clear and stepping up action, fast.

Humanity depends on nature – latest reports show wild species such as plants, algae and fungi, fish and wood, meet the needs of billions of people worldwide – yet our overexploitation and unsustainable use of this biodiversity is rapidly worsening the state of planet Earth.

World leaders must step up
Leaders’ have promised to take action to reverse nature loss, endorsing the Leaders’ Pledge for Nature and joining the High Ambition Coalition for Nature and People, but these commitments need to urgently be translated into action, including through the adoption of an ambitious re Global Biodiversity Framework that includes concrete targets capable of securing a nature-positive world by 2030.

On one hand there is some progress. Colombia, for example, announced that it has already protected and conserved 31% of its lands and 37% of its waters, putting it well ahead of the global goal to protect 30% by 2030. But much more is needed. Not least action to transform the productive sectors driing nature loss. Whilst many are stepping up with national action and plans, there is still a long road to the COP15 UN biodiversity conference in December and enshrining these goals in a global pact.

The world must work together
You may not see the impact of nature loss on your street, or even in your town. But actions taken in one area have a knock on effect in neighboring areas and even the other side of the world.

We all rely on vital ecosystems such as the Amazon. Not just a home and an income for people who live there, the Amazon is the largest forest in the world that filters and reprocesses harmful carbon-dioxide. It is also important in controlling local, regional and global climates and ocean currents through the moisture absorbed and emitted from its leafy green life.

Yet humanity continues to cause irreversible harm to this lush rainforest. Rampant deforestation, driven by the world’s increasing appetite for commodities such as beef, has seen more than 4,000km2 of Brazilian Amazon lost in the first six months of this year. This threatens its ability to regulate our climate and provide numerous benefits to local communities, from food to medicine. 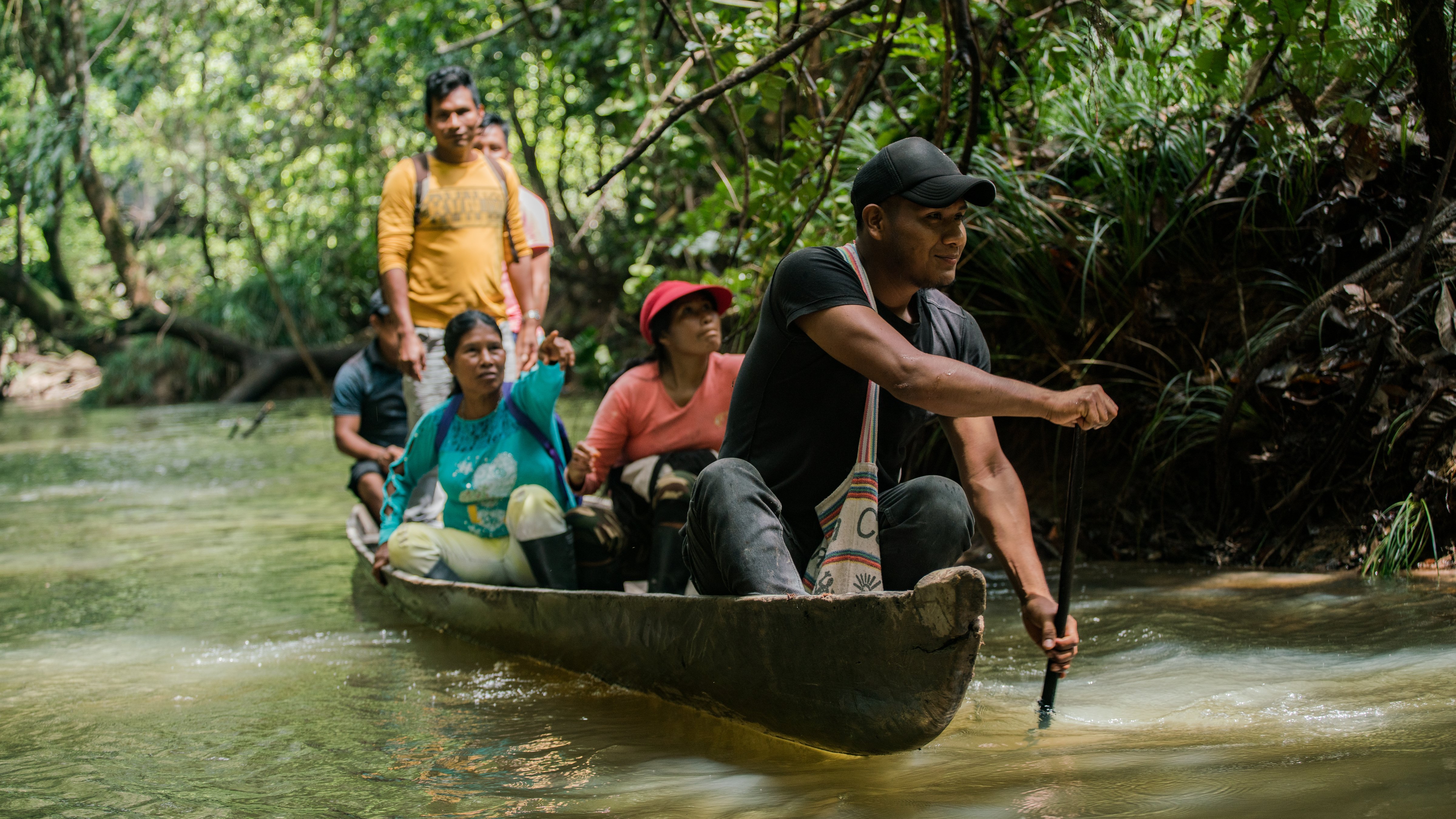 Halt destruction – together
The destruction of nature is the destruction of our life support systems. That’s why we need you to raise your voice for nature. We need world leaders to step up and deliver on past commitments. We need the world to come together to overcome the stumbling blocks in the way of an ambitious, science-based and comprehensive Global Biodiversity Framework.

Ministers and leaders must prioritize nature for the health of people and the planet. By December, when countries meet in Montreal, Canada for the final agreement to be adopted, there has to be consensus on a strong agreement that can halt and reverse nature loss. Our futures depend on it.