The pangolin is the only mammal in the world to have large scales covering its body – a protection from many predators but not from the rampant illegal trade that threatens the future of all eight pangolin species.

An estimated 195,000 pangolins were trafficked in 2019, for their meat and scales – a trade that’s larger than for any other mammal. So we welcome the Chinese government’s decision to increase protection for this solitary insect eater, which, when undisturbed, makes its home in tree hollows or burrows.

China’s decision to upgrade the protection status of pangolins from second to first class – that’s the same level as the giant panda – should now mean stricter enforcement of wildlife laws and penalties for this harmful illegal trade.

Although delighted by this decision, we remain deeply concerned about the future of the pangolin, which is threatened by both over-hunting and habitat destruction. Populations of Asian pangolins are estimated to have declined by up to 80 per cent in the last 10 years with the Chinese, Malay and the Philippine pangolins classed as critically endangered.

Our work to challenge the unsustainable trade in pangolin and many other species therefore continues – both to safeguard their future and our own. After all, people everywhere rely on a healthy natural world for their well-being and survival.

This news comes at a time when the global COVID-19 pandemic has brought the risks of consuming such wildlife, often sold in illegal and unregulated markets, into sharp focus – an issue that WWF is acting on. 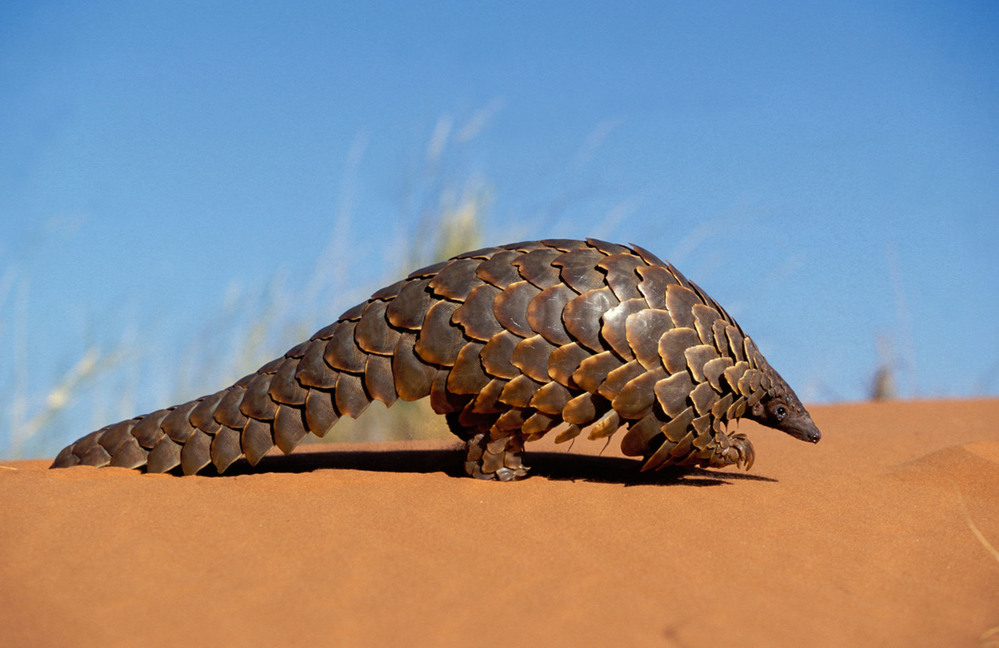