G7 reacts to Amazon fires crisis, but fails to respond to the root of global climate and nature emergencies

“We are not on track to tackle these emergencies - the world’s collective ambition is insufficient, and the momentum to raise that ambition is faltering. That is the sobering scientific and political context in which the G7 conclude their annual Summit." - Manuel Pulgar-Vidal, leader of WWF’s global climate and energy practice

As leaders at the G7 Summit in Biarritz today announced an aid package for the Amazon, currently dealing with the impacts of unprecedented deforestation, WWF underlines the importance of leaders tackling the root causes of the planet’s nature and climate emergencies through concrete, long-term measures rather than stop-gap responses.

In addition to the longer term initiative against Amazon deforestation the G7 nations are expected to unveil in New York next month, WWF calls on their leaders to deliver on substantially enhanced climate commitments that would help safeguard the Amazon and other natural planetary resources. 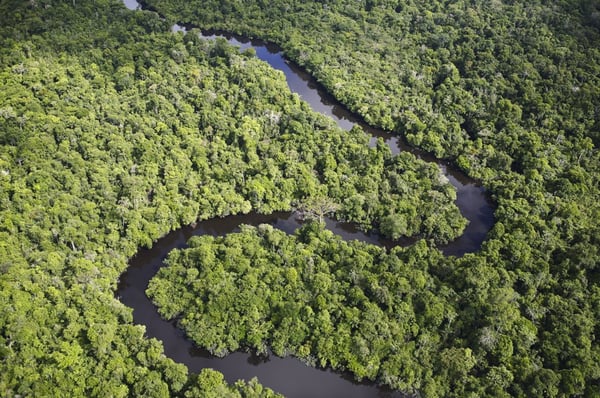 “While we are encouraged to see leaders reacting to unprecedented forest fires in the Amazon, they must recognize that much more is needed on the Amazonia tragedy and that this is just the tip of the iceberg. It is disappointing that they did not take the opportunity to agree on concrete measures to respond meaningfully to the full extent of the nature and climate emergencies the planet is facing.

“We are not on track to tackle these emergencies - the world’s collective ambition is insufficient, and the momentum to raise that ambition is faltering. That is the sobering scientific and political context in which the G7 conclude their annual Summit.

“The leaders gathered in Biarritz had a critical opportunity to send a clear signal to the world, in advance of the UN Secretary General’s Climate Action Summit in New York in September, on the need for greater climate ambition.

The G7 nations have a critical role to play in tackling the underlying causes of deforestation that has led to destructive forest fires worldwide, by taking action and implementing policies to eliminate imported deforestation from forest-risk commodity supply chains and revisiting deforestation- free trade agreements. 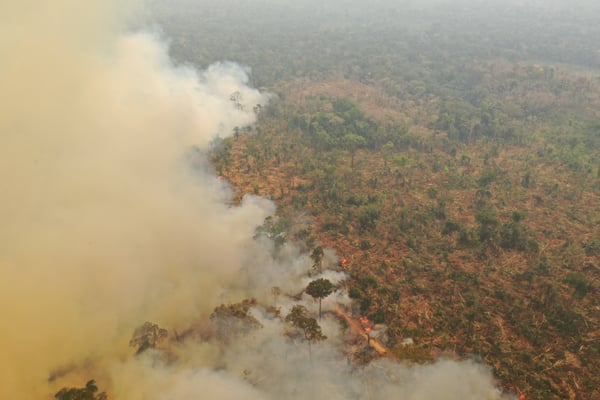 Other key climate topics such as ramping-up the phase-out of the continued amounts of fossil fuels subsidies remain at the heart of what G7 could do to tackle the climate emergency. In particular, WWF urges G7 nations to present revised domestic commitments in the lead-up to CoP25 in Chile aligned with a 1.5°C temperature threshold and double their contribution to the Green Climate Fund.

“It’s not too late. The world is looking for an environmental leader and the G7 has an opportunity, before 2020, to collectively and individually pick up this mantle and act decisively to save nature, and tackle the climate crisis with meaningful action based on existing science, and we urge them to do so,” added Pulgar-Vidal.

Can we end the destruction of South ...