We’ve long campaigned for a global treaty to stop 11+ million tonnes of plastic pouring into the oceans each year – a threat to people and wildlife around the world. The pressure from WWF and others keeps growing, with over 2 million people signing a petition calling for action and 100+ countries supporting a global treaty. And further progress has been made in recent weeks, with the issue taking centre stage at a UN conference on marine litter and plastic pollution attended by government ministers. Over 20 leading financial institutions announced their support for a treaty ahead of the conference, joining world-famous brands such as Coca-Cola, Nestle and Unilever who are already demanding action.  A new WWF-commissioned report has further strengthened the case against plastic pollution – showing the huge cost to people and planet. While plastic appears to be a relatively cheap material to produce, the report explains that the price fails to take account of harmful impacts ranging from wildlife becoming caught in fishing gear to potentially disrupting the ocean’s ability to store climate-warming carbon. 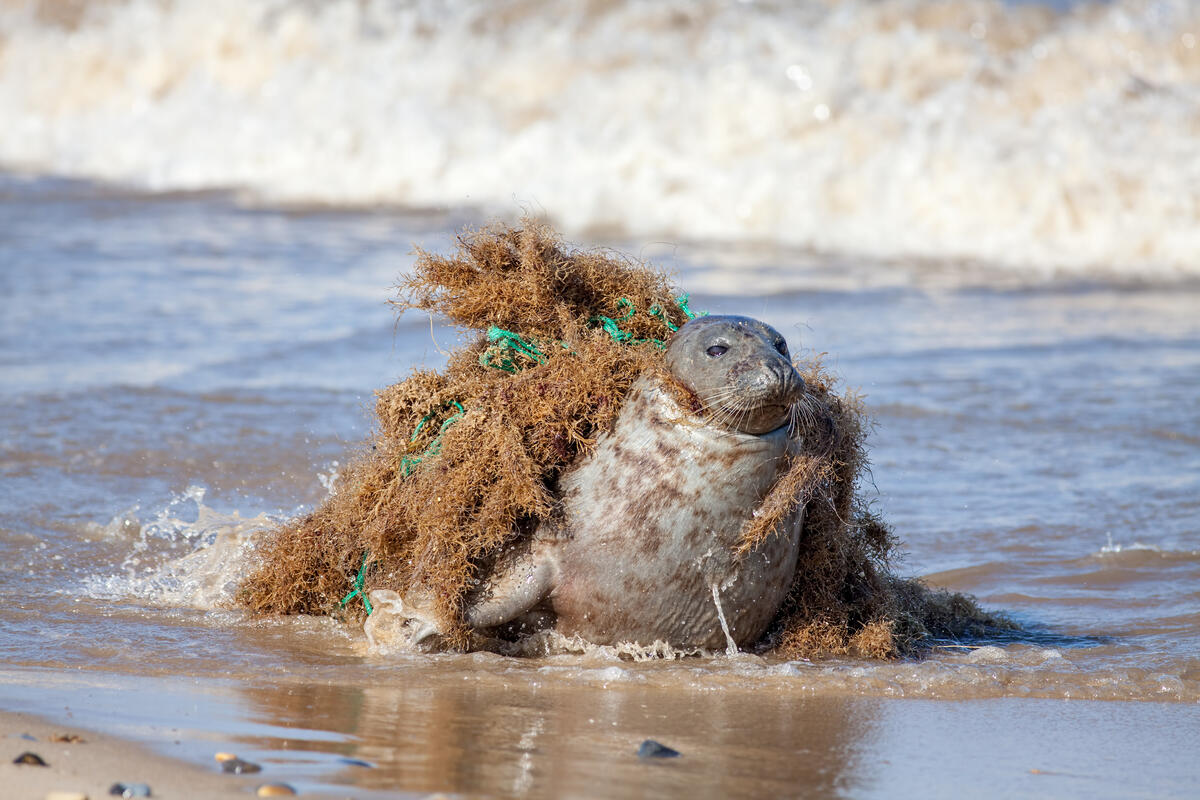