Nine countries in the Americas are jointly taking action that supports WWF calls for a network of protected areas in the Eastern Pacific Ocean.

A new coalition of governments has agreed to establish a network of ecologically interconnected marine protected areas along the Pacific coast, running from Alaska to Patagonia − a move that’s vitally important for the future of many wildlife species and people in the region.

The 'Americas for the Protection of the Ocean' coalition was launched in June by Canada, Chile, Colombia, Costa Rica, Ecuador, Mexico, Panama, Peru and the United States. It aims to coordinate action between countries that contribute to the protection and sustainability of ecosystems, as well as improve how marine protected areas are managed.

The initiative, which WWF and our partners will help to develop, will expand upon existing conservation projects in the region. This includes the Eastern Tropical Pacific Marine Corridor, which already protects more than 500,000 km2 of ocean habitats in one of the world’s most important migration routes, or ‘blue corridors’, for whales, sea turtles, sharks and rays.

The harm caused to whales by fishing gear entanglement and other threats in their migration routes around the world, together with the need for solutions that cross national boundaries, was highlighted in a recent report from WWF and over 50 science partners. So we warmly welcome that one of the coalition’s key targets will be to scale up efforts to safeguard migratory whales across the Eastern Pacific by bringing together scientists, civil society, fisheries and national governments to identify priority areas for conservation in the region.

Chris Johnson, Global Lead for WWF’s Protecting Whales & Dolphins Initiative, said: "This new coalition is an example of the international collaboration we need to preserve ecological connectivity for whales across their ranges.

“More broadly, this bold initiative supports action to connect networks of protected areas covering at least 30% of our world ocean by 2030 and indicates what the future might hold for the protection of marine ecosystems.” 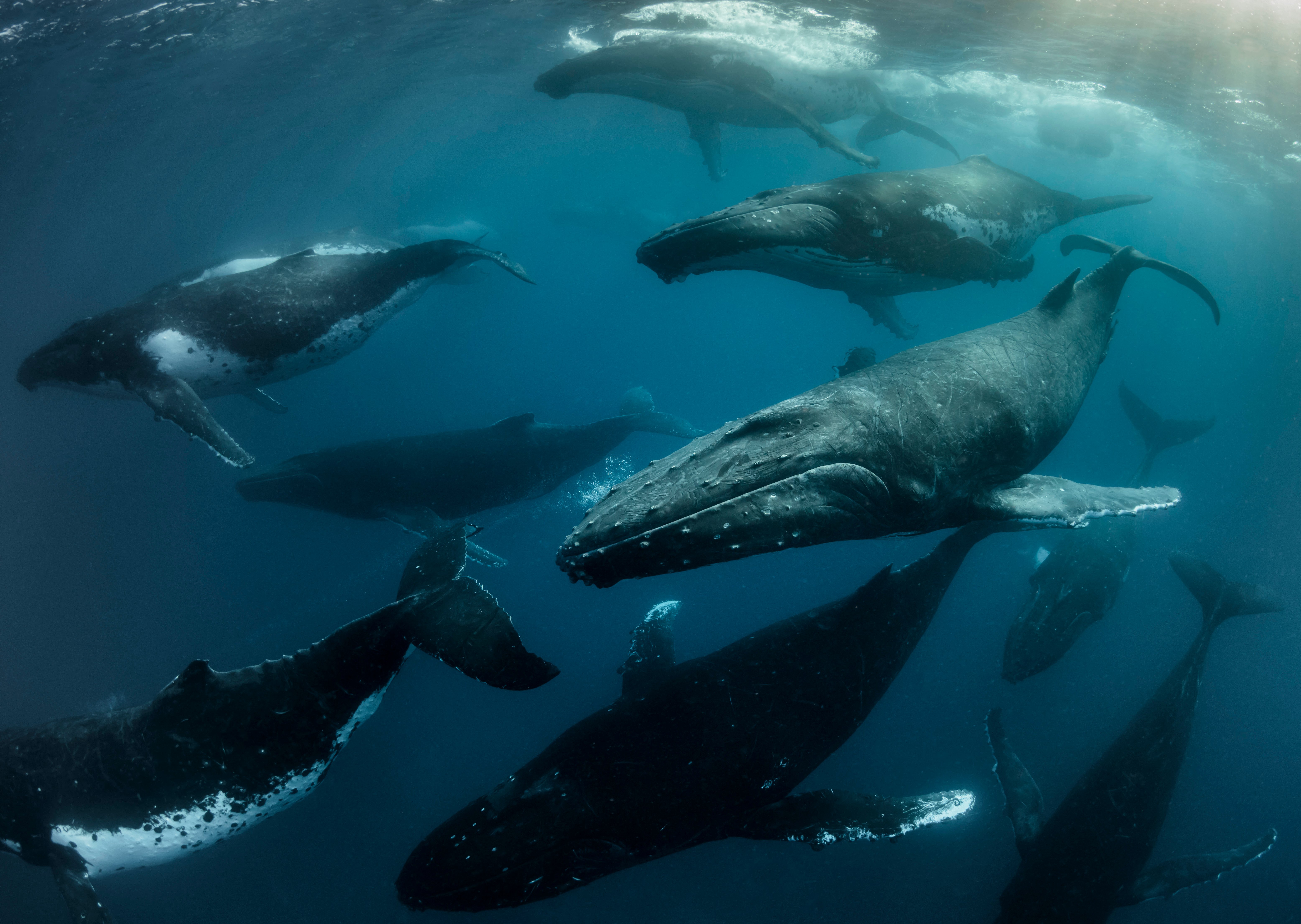