WWF-backed efforts in South Korea to reintroduce Asiatic black bears to the wild have led to a dramatic revival of the species. The bear population had been almost wiped out after years of hunting. But, in 2004, cubs from China, North Korea and Russia started to be reintroduced to South Korea’s Jirisan National Park, supported by a captive breeding programme. Seventy bears now live in the protected area, thanks in part to work with local communities to help bears and people safely co-exist. There are still challenges to overcome as individuals begin to roam outside the national park in search of new habitat. But the signs are good for the future of the species in South Korea – and the country has also established other reintroduction programmes for the long-tailed goral and red fox. 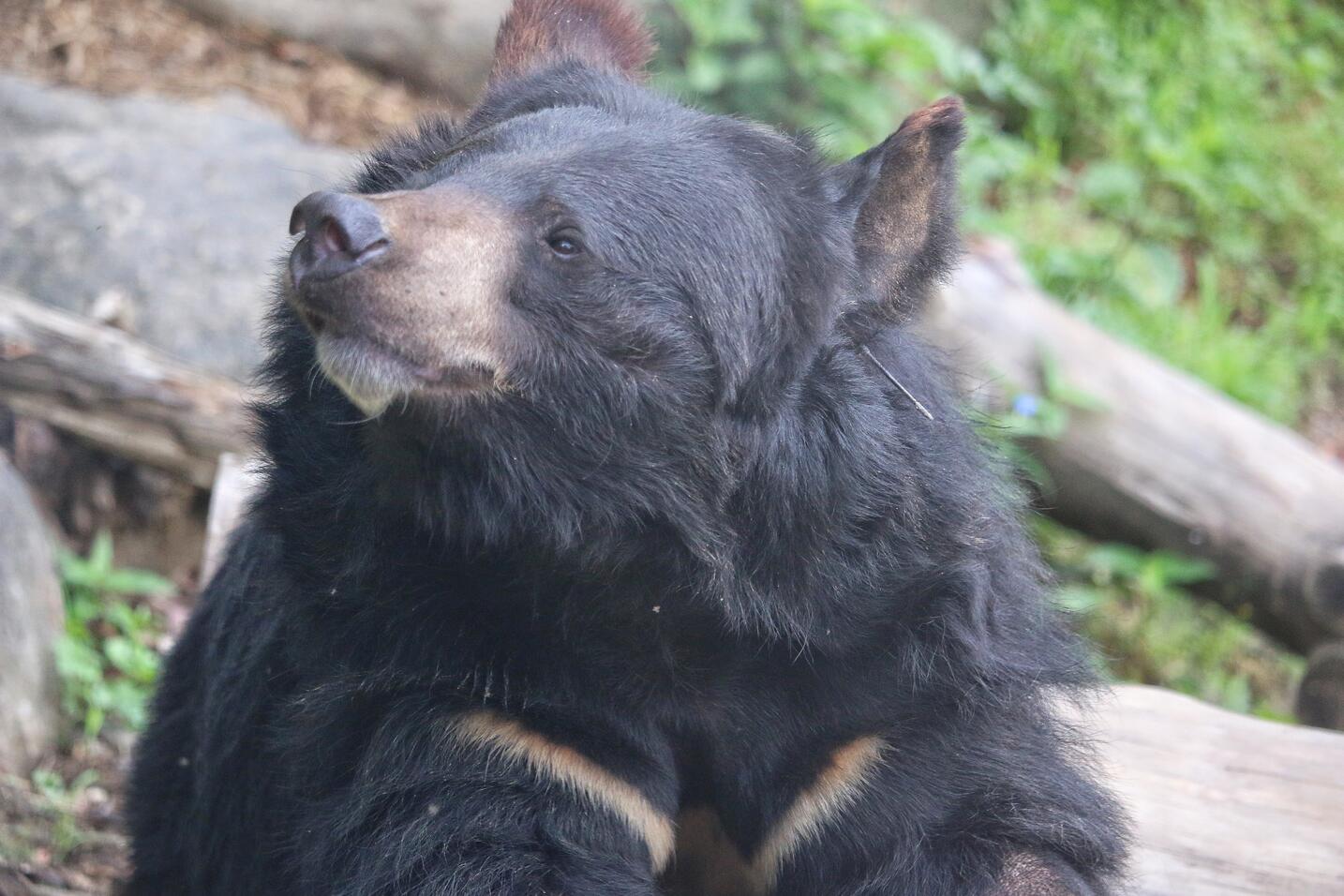