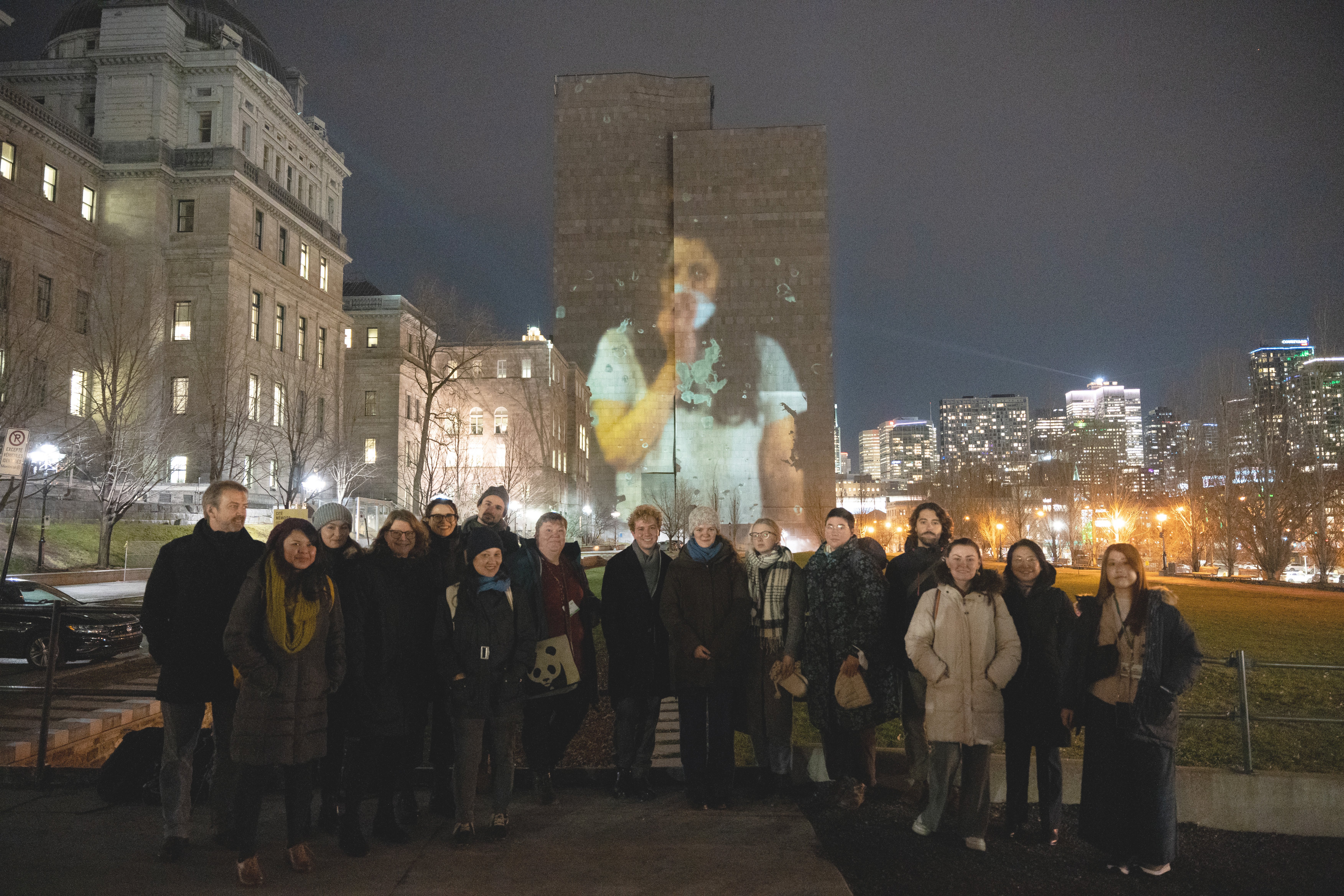 Preventing the loss of biodiversity is the common goal of the Global Youth Biodiversity Network (GYBN) which brings together youth organizations and individuals from around the world to speak up for nature.

With more than 650,000 members, GYBN is the official group representing youth at the UN biodiversity conference (COP15) that’s taking place until 19 December.

Two of their members − Daniela and Kotoko − explain why they’re attending COP15, the latest meeting of the UN Convention on Biological Diversity, and the outcomes they’re hoping for.

I first learned about the Convention on Biological Diversity when I was working as a journalist at Agencia EFE. It is a multilateral treaty made up of more than 180 countries, which provides the global legal framework for biodiversity.

Through periodic meetings called Conferences of the Parties (COP), the governing body reviews progress in the implementation of the Convention in order to make decisions for governments to advance its implementation in their national and local policies.

Despite these agreements and their crucial importance for all life on Earth, biodiversity continues to be lost at an unprecedented rate.

According to the latest report of the post-2020 framework working group: "Today, more than 70% of the planet's land has been transformed, more than 60% of the oceans have been impacted and more than 80% of wetlands have been lost, while more than one million species face extinction."

For me, it is an important issue because I am from Colombia. It was the questioning of the violence in my country that led me to study journalism and travel to the territories where there is armed conflict. From there I realized the need to build a less unequal and more inclusive society if we want biodiversity to thrive.

An example of this is the documentary The resistance of the astral potato that I made from a trip to Cumbal, in the department of Nariño. There I met the Chinguad, an Indigenous family that preserves around 150 varieties of organic and ancestral potato in their three hectare farm.

In this work I denounced the lack of support for the custodians of ancestral seeds in Colombia, who do not have a space in the local market because 12 million meals a year are imported into Colombia.

I want to influence decision-making scenarios at COP15 that affect peoples like the Chinguad, as well as make our priorities known. We need to ensure the principle of generational equity where meeting the needs of the present doesn’t harm the ability of future generations to live on a biodiverse planet.

We also need transformative education where we learn to live in harmony with Mother Earth as opposed to exploiting her resources. This needs to be the basis of formal and non-formal education systems.

And finally, we need equity for people and nature through an approach that recognizes Mother Earth as a holder of rights, because − just like humans −- she deserves to be equal in equity and treatment.

I am the president of Change Our Next Decade (COND). It is a Japanese youth organization addressing biodiversity issues and one of the constituent organizations of GYBN-Japan.

There I was struck by the enthusiasm of young people from other countries raising their voices to defend their own rights and asserting their opinions.

Since then, I have learned that biodiversity is not just a concept of having many living things and that living things are important, but that it is the basis of people's livelihoods.

I established COND in 2019 because even though it is a challenge to reach people who are indifferent, knowing what is happening at international conferences can lead to a transformation in individual awareness.

If this is not done, the foundation of future life will crumble rapidly. To change the next decade, we first need to broaden the horizons of many people.

The Post 2020 Global Biodiversity Framework (GBF) - a plan to restore and protect nature -  will be adopted at COP15 and this will influence subsequent activities at national and regional levels. I want people to know that what is happening at the international conference and biodiversity is relevant to them as well. To this end, I will be active in following some agendas and disseminating information at COP15.

The Youth Communicators are part of a cooperation project between the WWF, GYBN and Deutsche Welle and supported with funding of the International Climate Initiative (IKI). They are a group of five young biodiversity communication experts from different regions of the planet. The communicators reach out to young people and bring forward their voices to highlight the needs and demands of young and future generations.