What's scarier than any Halloween costume?

Halloween may have ended, but the scares we face with our planet aren't going away anytime soon.   Our planet is under attack and here are some of the scariest issues that we currently face:
By 2050, there could be more plastic than fish in the sea. 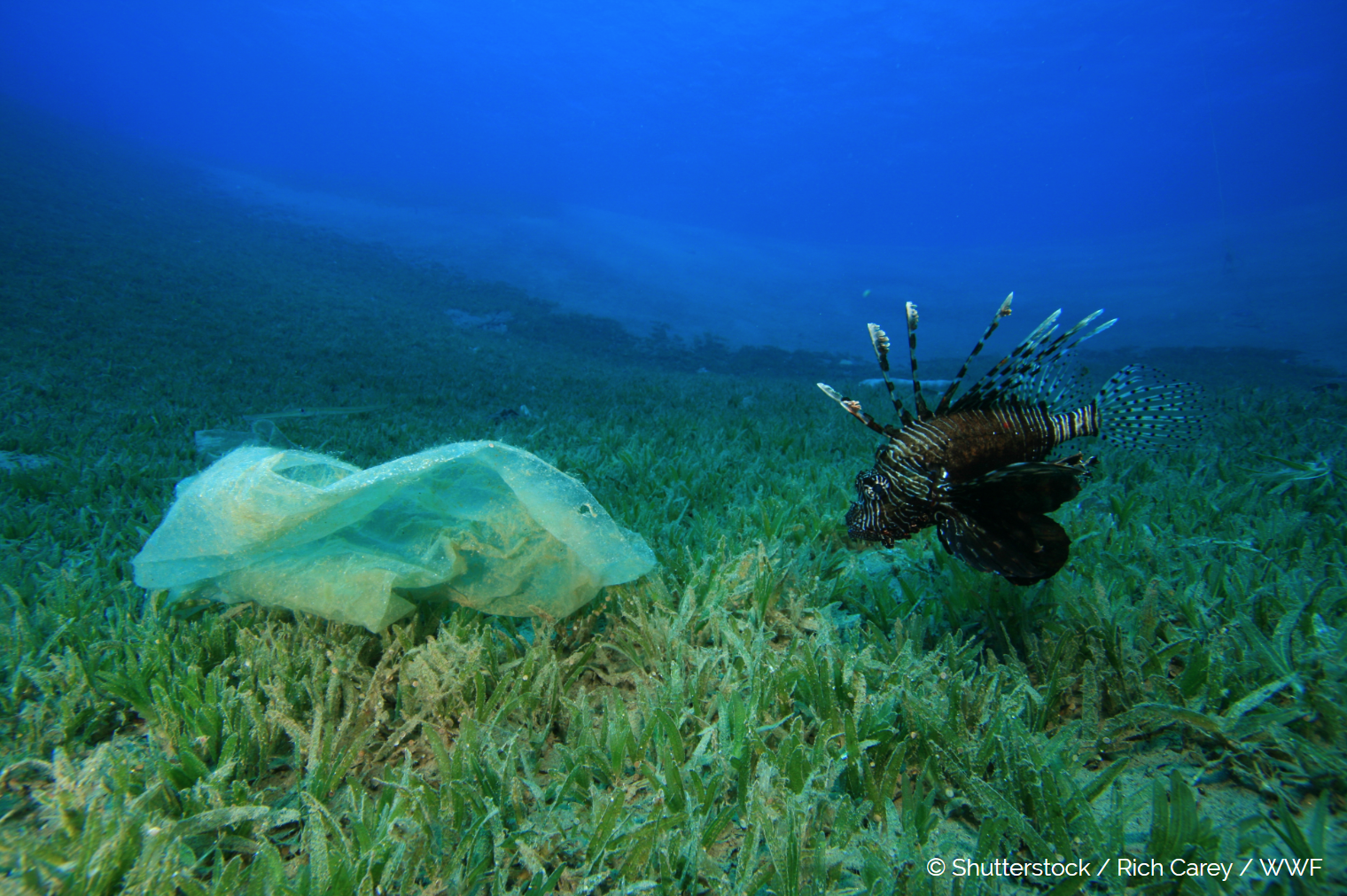 Plastics have been a major pollutant in our oceans for a very long time. An estimated 8 million metric tons of plastic enter the oceans every year on top of the 150 million metric tons already present in our marine ecosystems. Factors such as mismanaged plastic waste from rapidly growing economies continue to add to this immense amount of plastic severely impacting our ocean ecosystems. 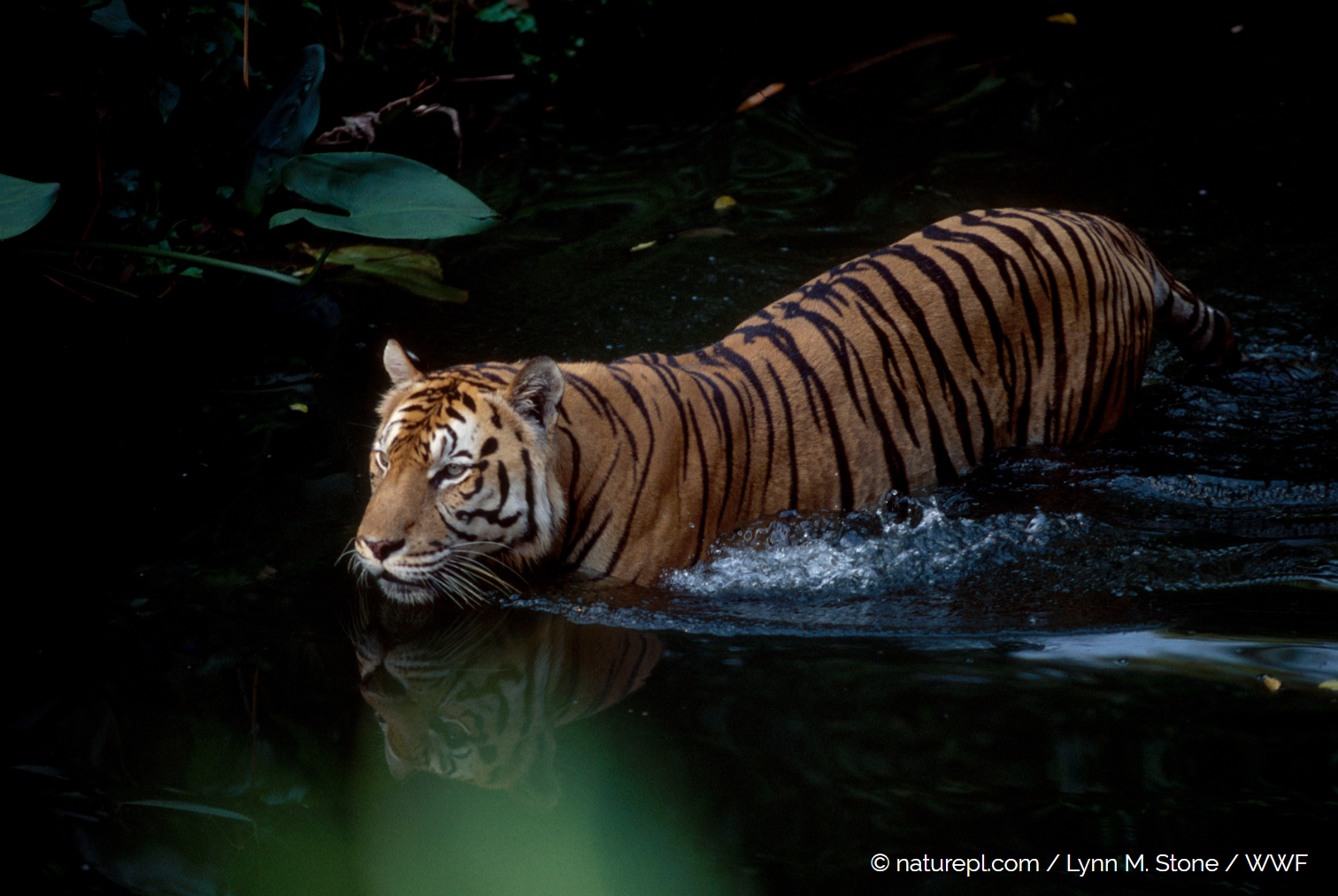 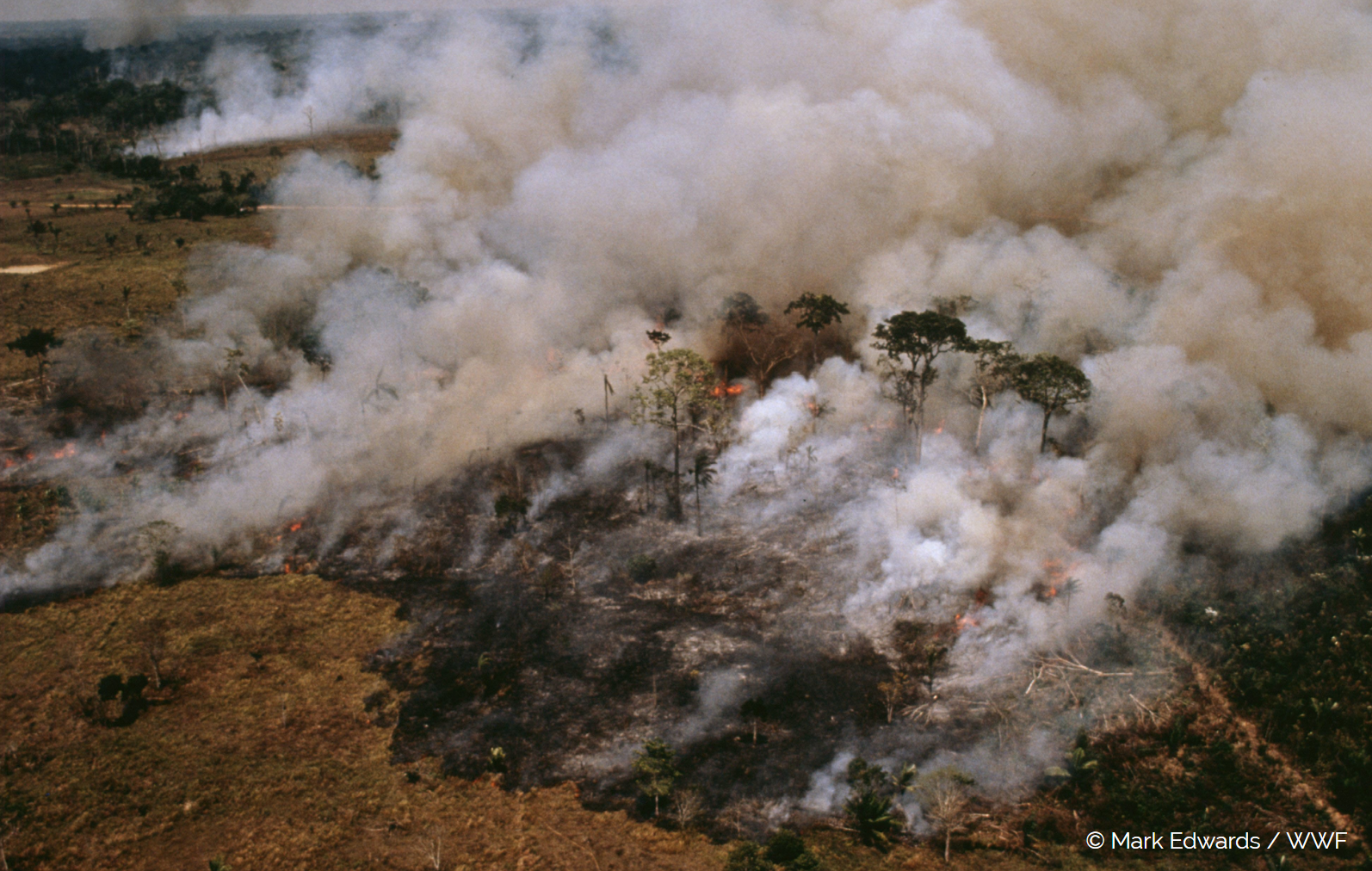 8.8 million hectares of forest are destroyed every year, making way for cattle pasture, palm oil plantations, soy fields or roads. Most of this is happening in tropical regions, where there is a particularly rich variety of life. Other threats to our forests include illegal and unsustainable logging, over-harvesting of wood for fuel and charcoal, small-scale farming, hunting, forest fires, and pests.
The global average sea level has risen by 16 to 21 centimetres since 1900 and at a rate of over 3 mm per year over the past two decades.

The climate crisis has adverse effects on human beings. From the past decades, our activities have resulted in a rise of global temperatures of almost 1°C, affecting sea levels around the world. Carbon emissions in urban centres have also become increasingly rampant, causing high levels of carbon dioxide and other greenhouse gases that pollute our air. With the levels of gas emissions in the atmosphere still increasing, sea levels will continue to rise, with dire consequences in the future.
50% of habitat destruction from food production happens in grasslands and savannas. 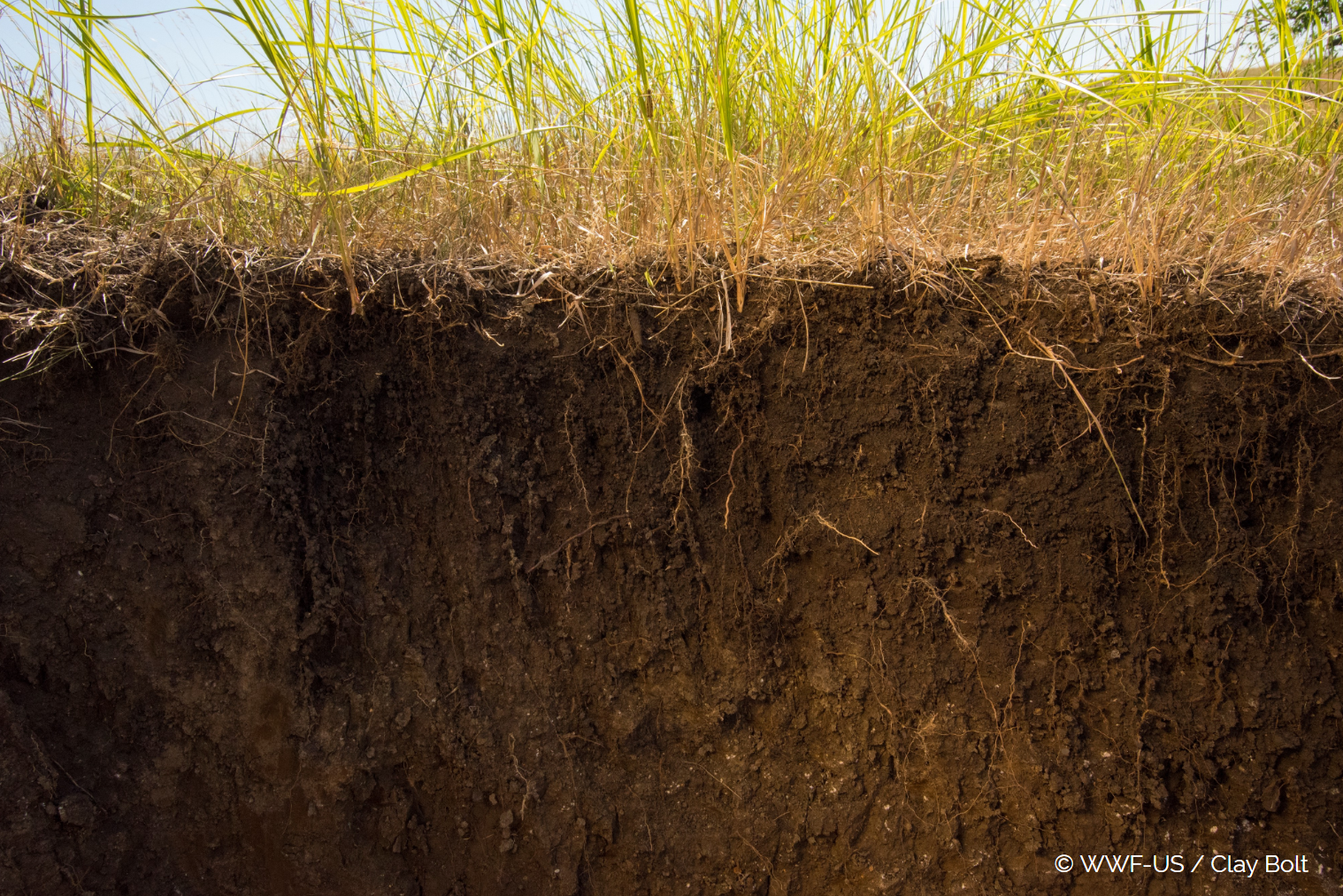 Our current food system and ever-growing population has caused human beings to degrade biodiversity at an alarming rate. This has resulted in deforestation, topsoil erosion, and greenhouse emissions. Due to the adverse effects of climate change, more and more states are facing issues with food security, with increasing numbers of individuals dying of starvation.


66% of the world’s population faces water shortages for at least one month each year. 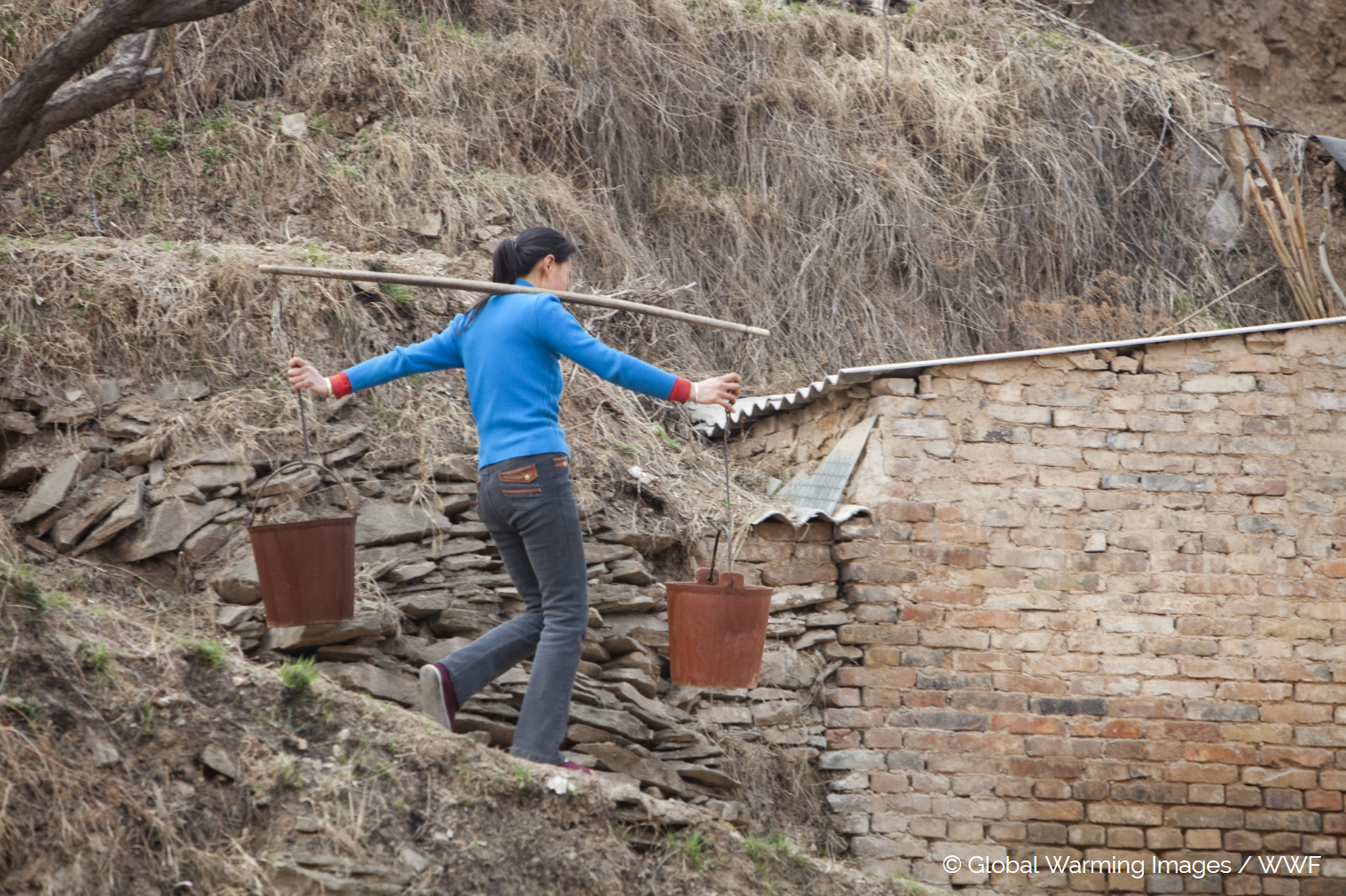 Today, nearly two billion people live in areas at risk of severe water shortage, while 66% of the world’s population faces water shortages for at least one month each year. Growing populations, increasing consumption, industrial pollution, and climate change will only make the problem worse.

The scariest part? There are countless other issues not on this list.

If these issues continue, humanity isn't in for a treat. But there is a trick to reversing all this.
We need to change the way we live and think about nature - and even the smallest individual actions can have collective impact.
Want to make a difference? Make your voice heard by signing Voice for the Planet , putting pressure on world leaders to take urgent action to protect nature and secure the fate of humanity and our planet!

Test your knowledge of planetary threats